A Melbourne woman has crashed her car after panicking when a single gunshot was fired into the bonnet overnight.

A Melbourne woman has crashed her car after panicking when a single gunshot was fired into the bonnet overnight.

Emergency services were called to Kurrajong Crescent in Melton South about 3.30am after residents heard a number of "loud bangs" in the suburban street.

Forensic and ballistic specialists were earlier on scene, combing through the woman's bullet-pelted Holden Commodore. 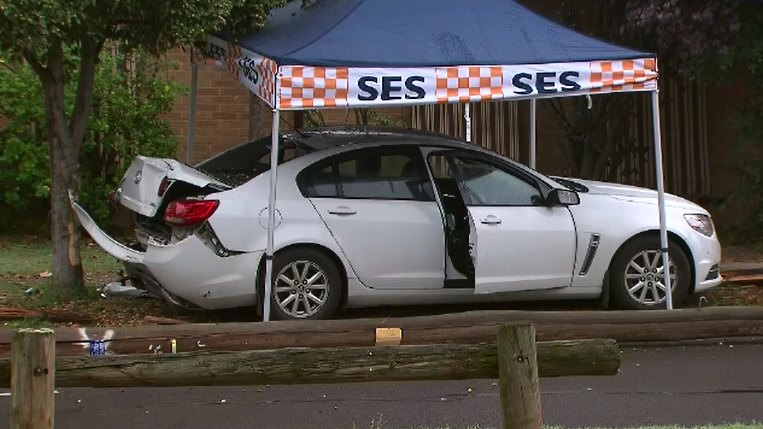 Police said the Melton woman, believed to be aged in her 20s, crashed into a power pole following the brazen shooting.

Detective Sergeant Robert Henley said the woman mistakenly drove down the street and attempted to do a U-turn when the incident unfolded.

"She heard a loud bang as a shot was discharged towards her into her car," Det. Sgt Henley said.

"She immediately put the car into reverse and accelerated at high speed impacting the telegraph pole, which collapsed onto the car and onto the ground."

The unknown attacker fled the scene in a car. 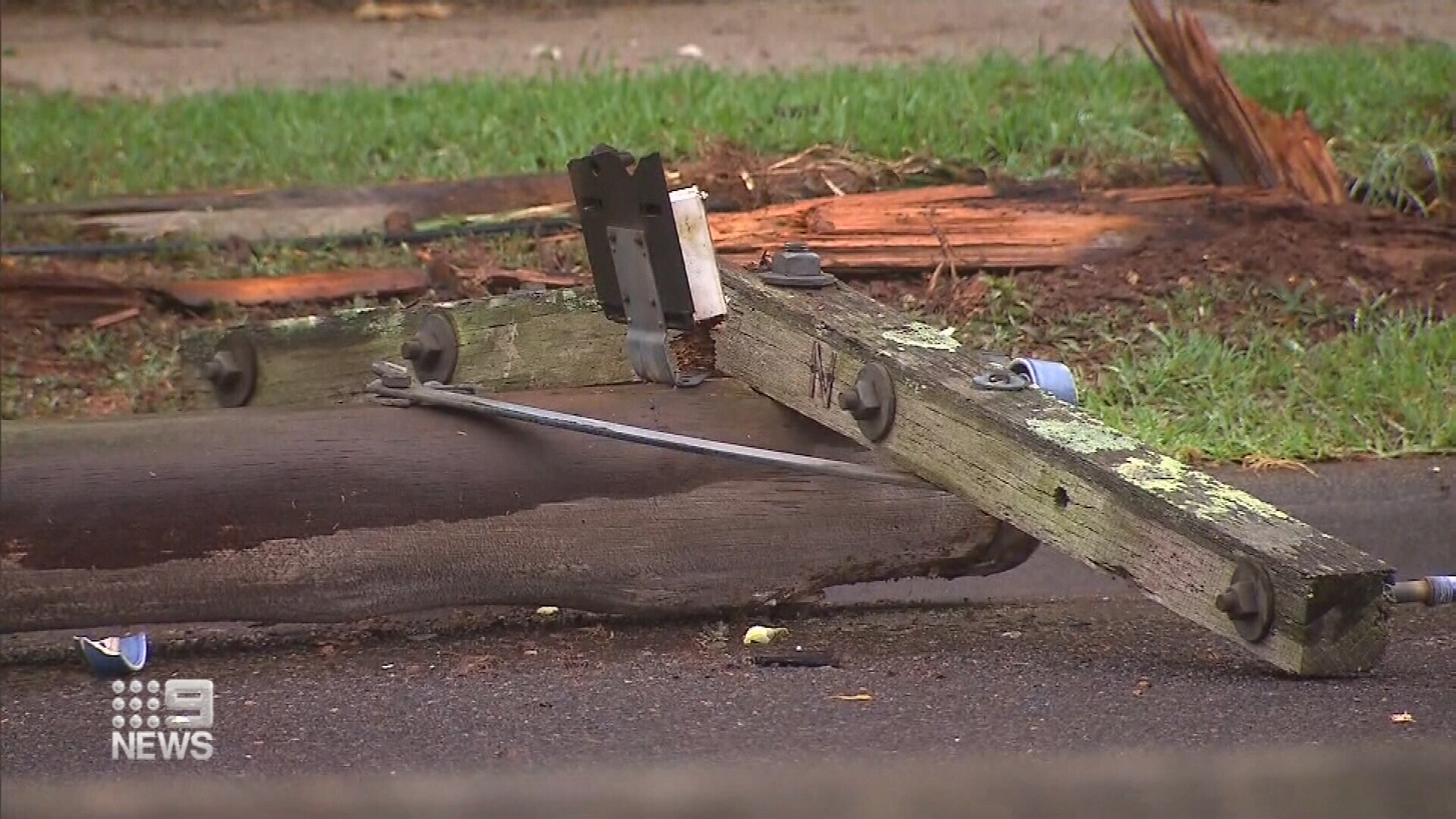 It is unclear why the woman was targeted or whether it was a random attack.

The terrified woman escaped injury and did not require medical attention.

"The driver of the car was not hurt as a result of that firearm being discharged," Det. Sgt Henley said.

"She assures us she turned down this street and it was wrong place at the wrong time.

"She was extremely fearful, shaken and still a bit sore from the accident herself."

The attack follows a spate of shootings in Melbourne in the past week, including violent incidents in Melton and Epping.

"It's very concerning anytime a firearm is discharged in the community," he said.

The woman is assisting police with their enquiries and the investigation remains ongoing.