Police are appealing for public help after an elderly woman was mauled to death during a ferocious dog attack on the NSW South Coast earlier this year.

Police are appealing for public help after an elderly woman was mauled to death during a ferocious dog attack on the NSW South Coast earlier this year.

Emergency services were called to Collingwood Beach, off Elizabeth Drive at Vincentia, on the morning of March 29 following reports of an attack by three bullmastiff crosses.

The 91-year-old woman was going for an early morning swim at the beach just after 7am when the dogs set upon her, as well as four others.

The 91-year-old woman suffered serious injuries and died at the scene. 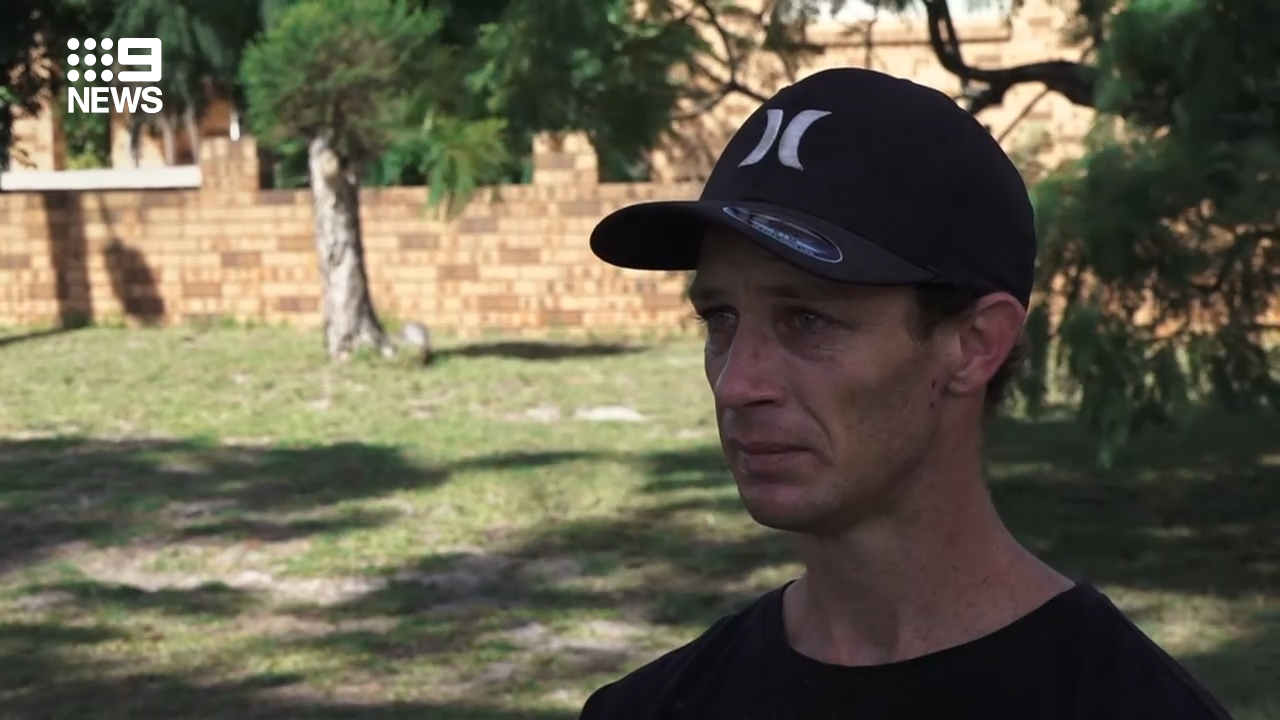 They have all been released and the two older women are recovering from their injuries at home.

It's understood the three dogs had escaped from their Vincentia backyard, breaking through a fence.

After the incident owner Adam Newbold described the family pets as his "best mates" who would play with his young daughters in the backyard and were gentle with the family's pet cat and lizard.

"I've had them for seven years... I can't believe that they changed – like, I don't know why," Mr Newbold told 9News. 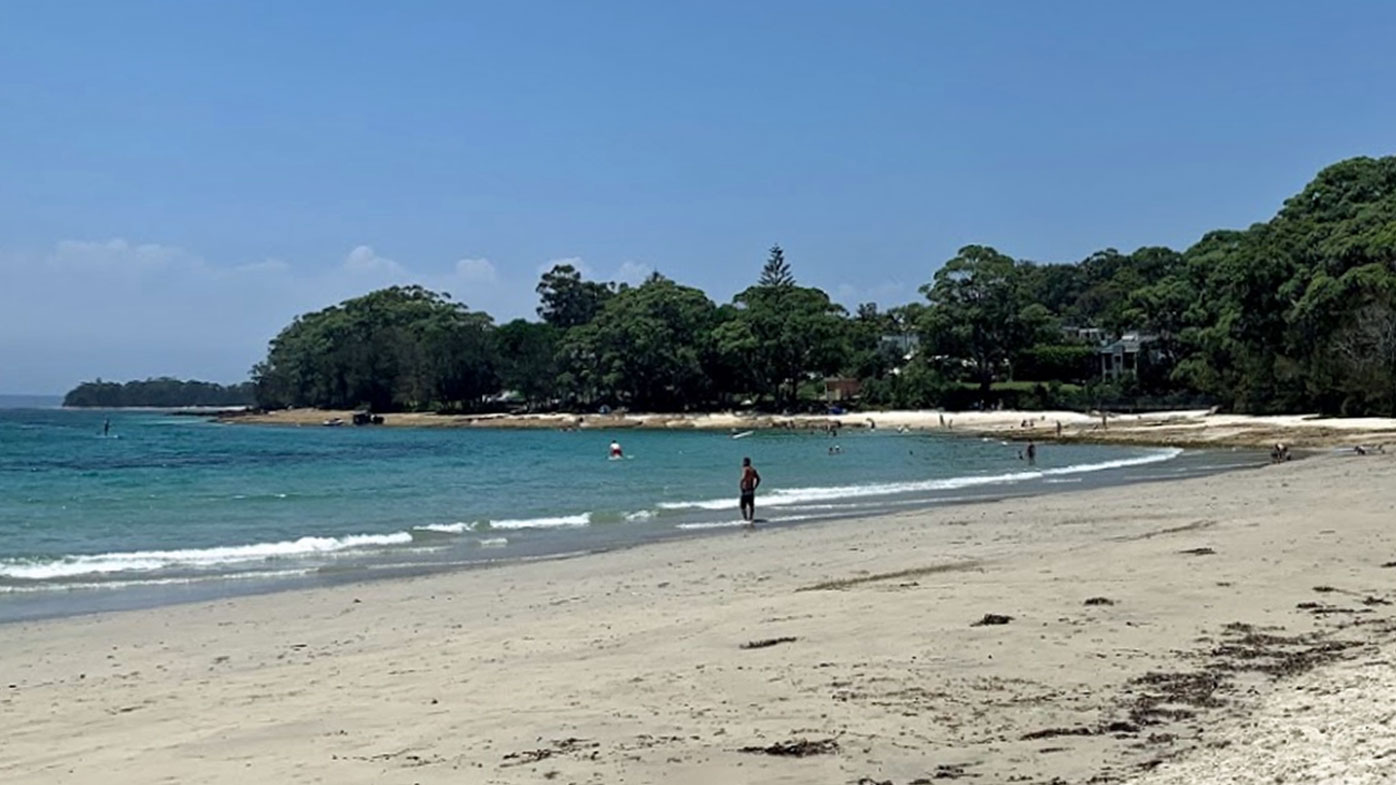 When Mr Newbold's partner realised the dogs had escaped, she rushed to help, but they then turned on her. She was among the people treated by paramedics.

READ:  The person who bet $1.8 million on a Biden win hasn't been paid yet

The dogs have been seized by Shoalhaven City Council Rangers and Mr Newbold is helping police with inquiries.

NSW Police are now appealing for anyone who may have witnessed the attack but hasn't yet spoken to police, to contact Nowra Detectives on (02) 4421 9699.

Police would also like to speak to anyone who may have encountered the three dogs before the attacks.