Police have identified the human remains found floating in a wheelie bin in Glen Brook dam east of Perth.

Investigators have not revealed the man's name but said he was a Perth man born in 1969, making him 51 years old when he met his untimely death.

Sources told 9News the man had a history with police. 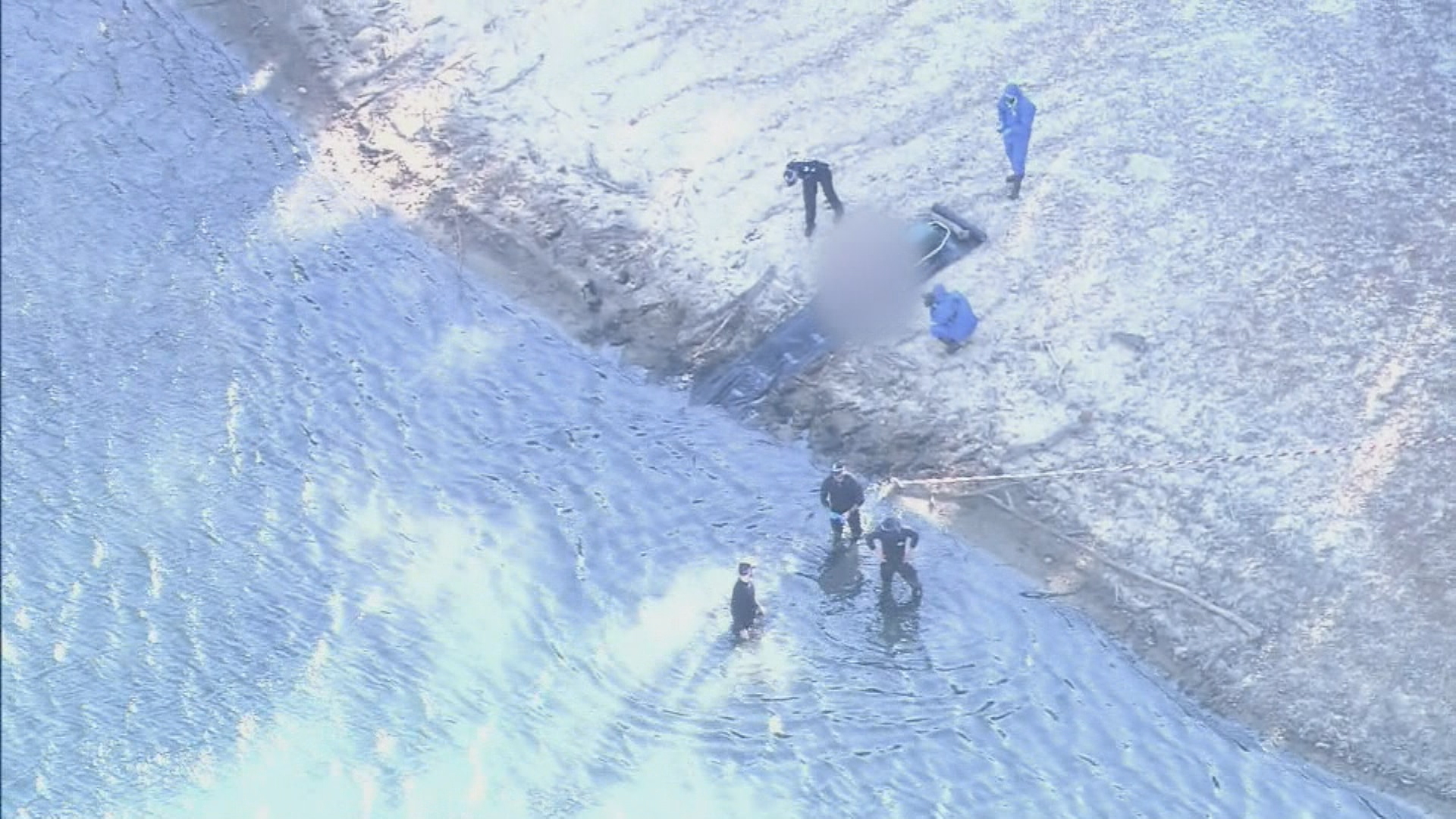 Homicide detectives don't believe the man's death was the work of an experienced killer.

"Remains in a bin at a picnic site in a dam is highly unusual," Acting Inspector Sean Wright said.

Crime scene analysis suggests the bin would have sunk to the dam floor initially, but not for long.