More than five tons of drugs were seized off the coast of Panama after authorities spotted what appeared to be a semi-submersible vessel, the country's ministry of public security said. 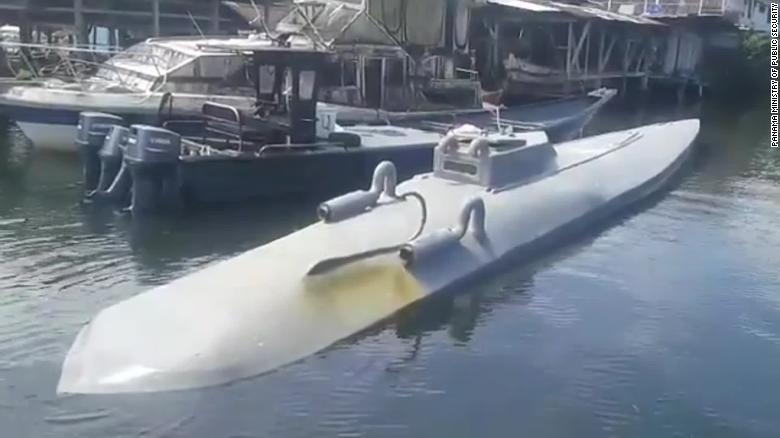 Authorities seized more than five tons of drugs inside the vessel and arrested four Colombian citizens, the ministry said.

No more information about the people arrested was immediately available.

The ministry did not specify what type of drugs were seized in the raid, but smugglers have previously been caught using similar vessels to transport cocaine into the United States and Europe.

Once in the water, the drug submarines are difficult to detect without prior intelligence or aircraft to spot them from above.