A renewed search for the remains of missing teenager Hayley Dodd’s body has come to an end with police coming up empty handed.

A renewed search for the remains of missing teenager Hayley Dodd's body has come to an end with police coming up empty-handed.

Specialist crime and forensic officers spent the past three days digging up an old water tank at the rear of the Badgingarra property, about 200 kilometres north of Perth, hoping to locate the 17-year-old's remains.

The property was once occupied by Francis Wark, who was sentenced to 18 years jail last week for Hayley's manslaughter. It was the longest manslaughter sentence in WA history.

Police had already searched the property and water tank in 2013, but structural issues made it difficult.

"It was always something we weren't comfortable with leaving, but we had to wait for the court process to take its course," WA Police Detective Inspector Quentin Flatman said.

Wark was found not guilty during his first trial in 2013, but last week a judge sentenced him to 18 years jail for Hayley's manslaughter during a second trial.

Fresh evidence during Wark's second trial led investigators back to the location on Tuesday and the water tank and ground underneath it was torn apart in hopes Hayley's remains would be found.

"When he was asked direct questions about that, he was quite flippant in his comments in that he said, 'maybe there's something there, there's probably something there,'" Detective Flatman said.

But today, police confirmed Hayley's remains have not been found and the search will not continue tomorrow.

READ:  'All the qualities we need': Obama endorses Biden for presidential nomination

Hayley was last seen hitchhiking near Wark's property in July 1999. 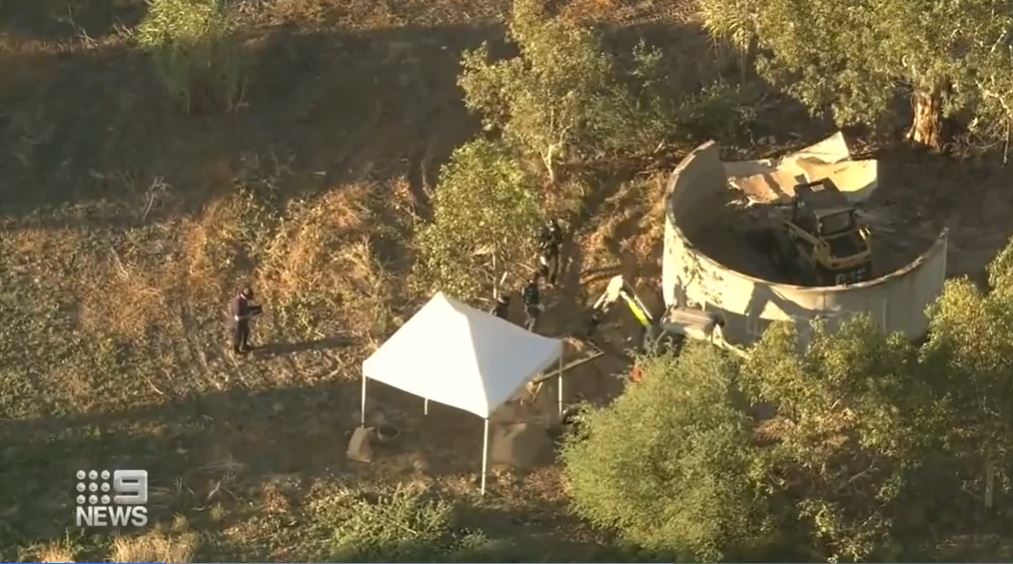 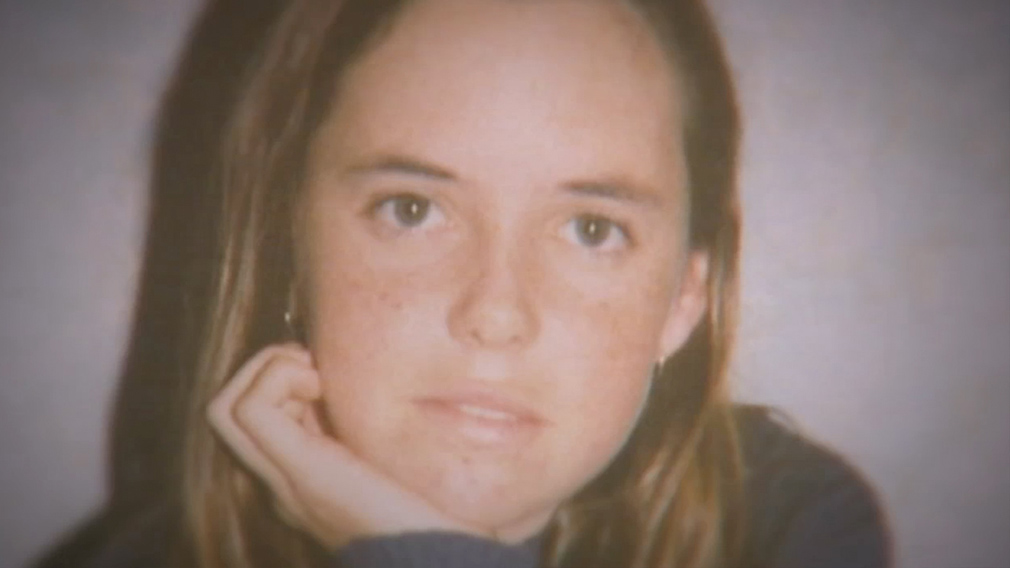 While Wark denied having any knowledge of what happened to the teen, a cold case review in 2013 uncovered an earring she was wearing on a seat cover of a car Wark was driving at the time.

Wark has been behind bars since 2007, first for raping a hitchhiker in Queensland and then while awaiting trial over Hayley's death.

He will be eligible for parole after 16 years but will not be considered for an early release unless he reveals the location of Hayley's body.

At the time of Wark's sentencing, Hayley's mother Margaret said she wanted him to feel remorse over her daughter's death.

"I wanted him to feel it but not a single reaction from him. A heart of stone," Ms Dodd said outside court.

"My daughter Hayley was a beautiful 17-year-old girl whose only crime was naivety.

"The last two decades have been sheer hell."