Several men have been charged after a police dog allegedly sniffed out more than $800,000 worth of hidden cocaine in their Bronx apartment in New York.

The US Drug Enforcement Administration announced the charges today, almost a month after the raids were carried out on September 3. 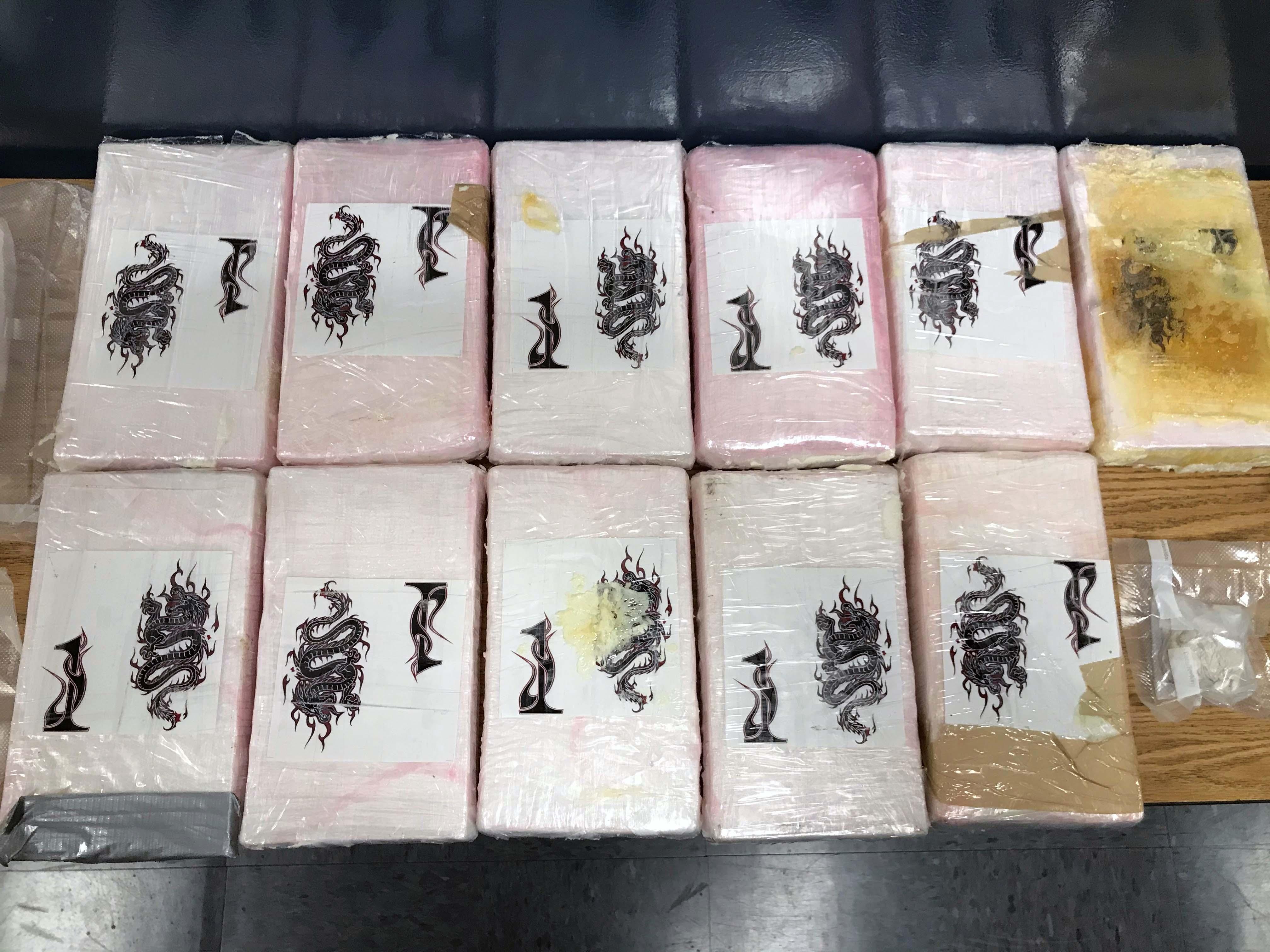 The DEA claimed Mr Chavez had worked to secure a supply of cocaine during a coronavirus-induced shortage. 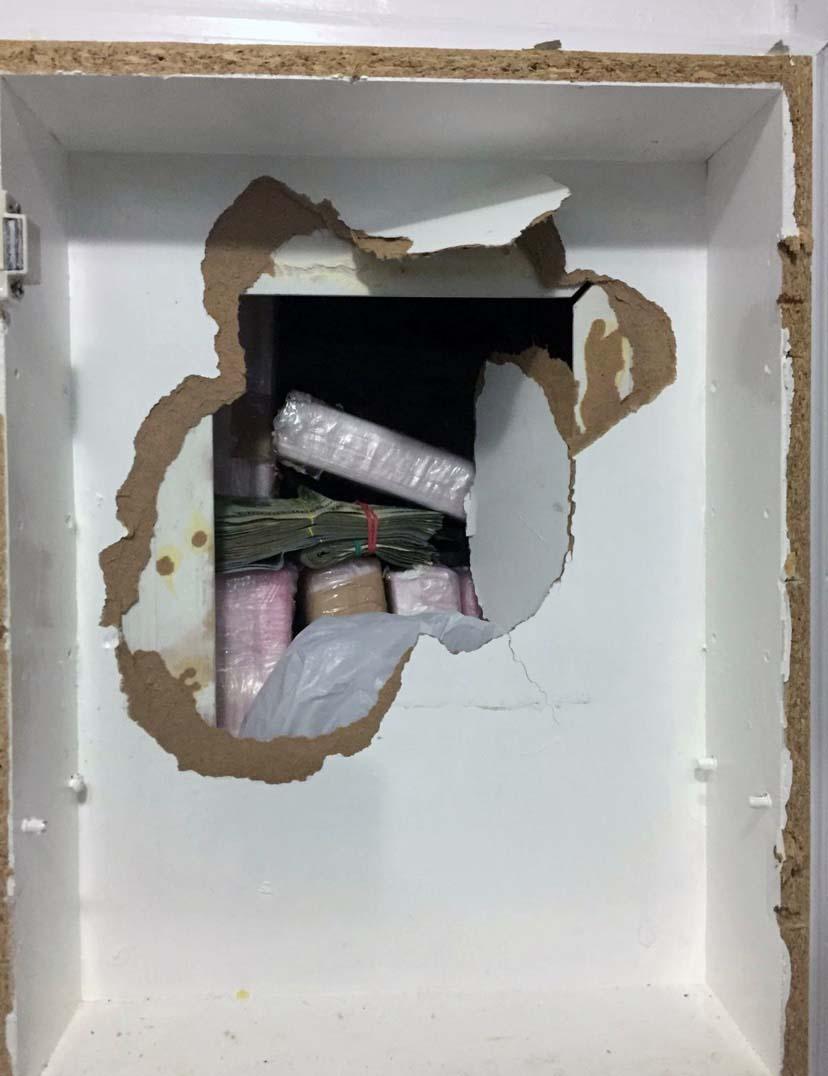 The pooch led the investigators to the bathroom, where more cocaine was allegedly hidden behind the bathroom cabinet - about 11.5 kilograms of the narcotic were ultimately seized.

Packages were marked with a dragon symbol.

The DEA said the impact of COVID-19 had led to cocaine prices skyrocketing.