Three men have been charged after cannabis valued at $7.5 million was seized in the state’s Southern Highlands.

Three men have been charged after police seized $7.5 million worth of cannabis in the NSW Southern Highlands.

The bust comes after a four-day police investigation after authorities received a tip-off relating to the cultivation of cannabis at a property near Goulburn.

Police carried out a search warrant at a property on Junction Point Road, Crooked Corner, about 80km north west of Goulburn yesterday morning. 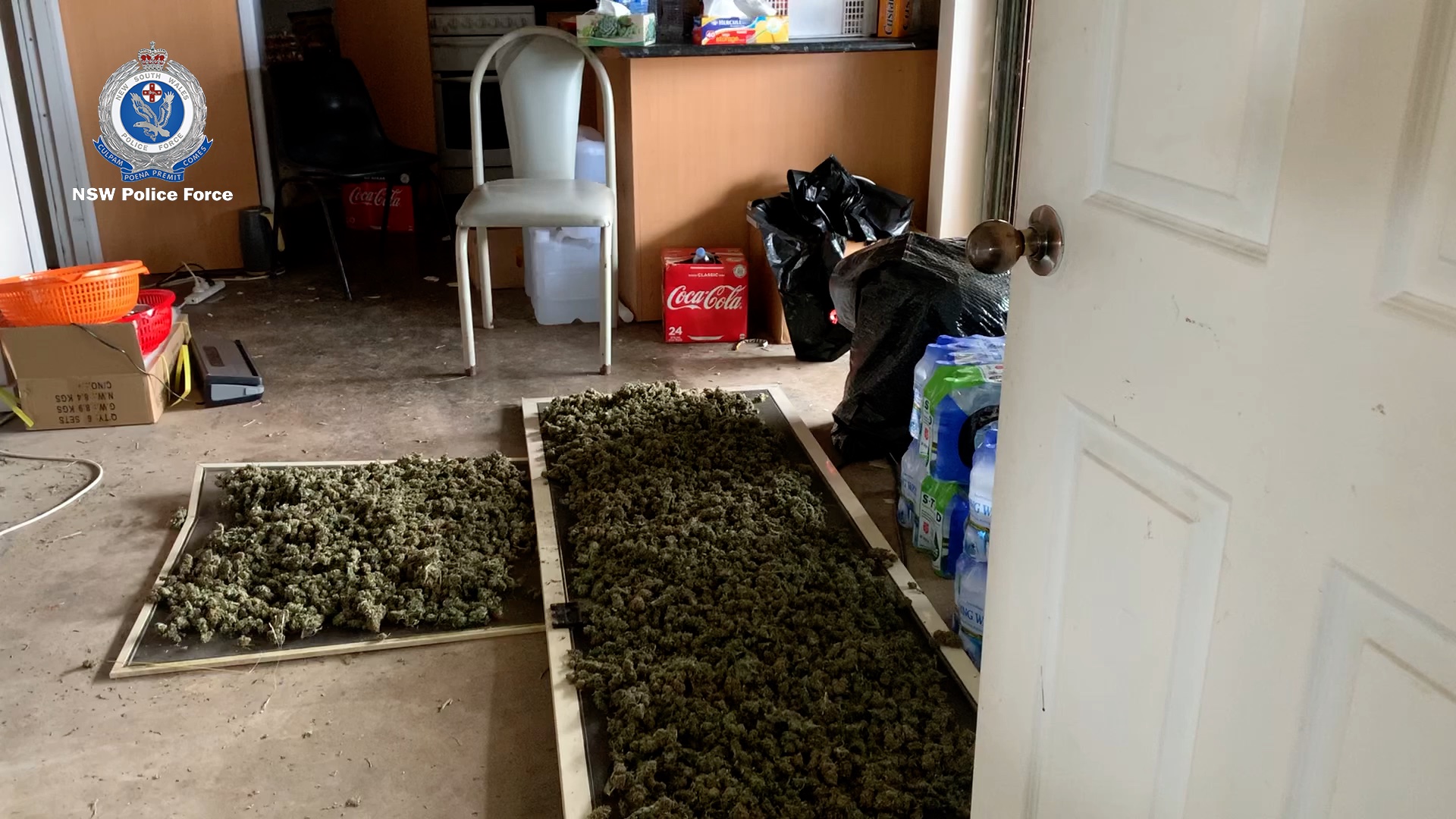 Police seized 3,513 cannabis plants and over 100kg of dried cannabis – with a combined estimated potential street value of $7.5 million.

Three men – aged 26, 27 and 35 – were arrested at the property and taken to Goulburn Police Station. 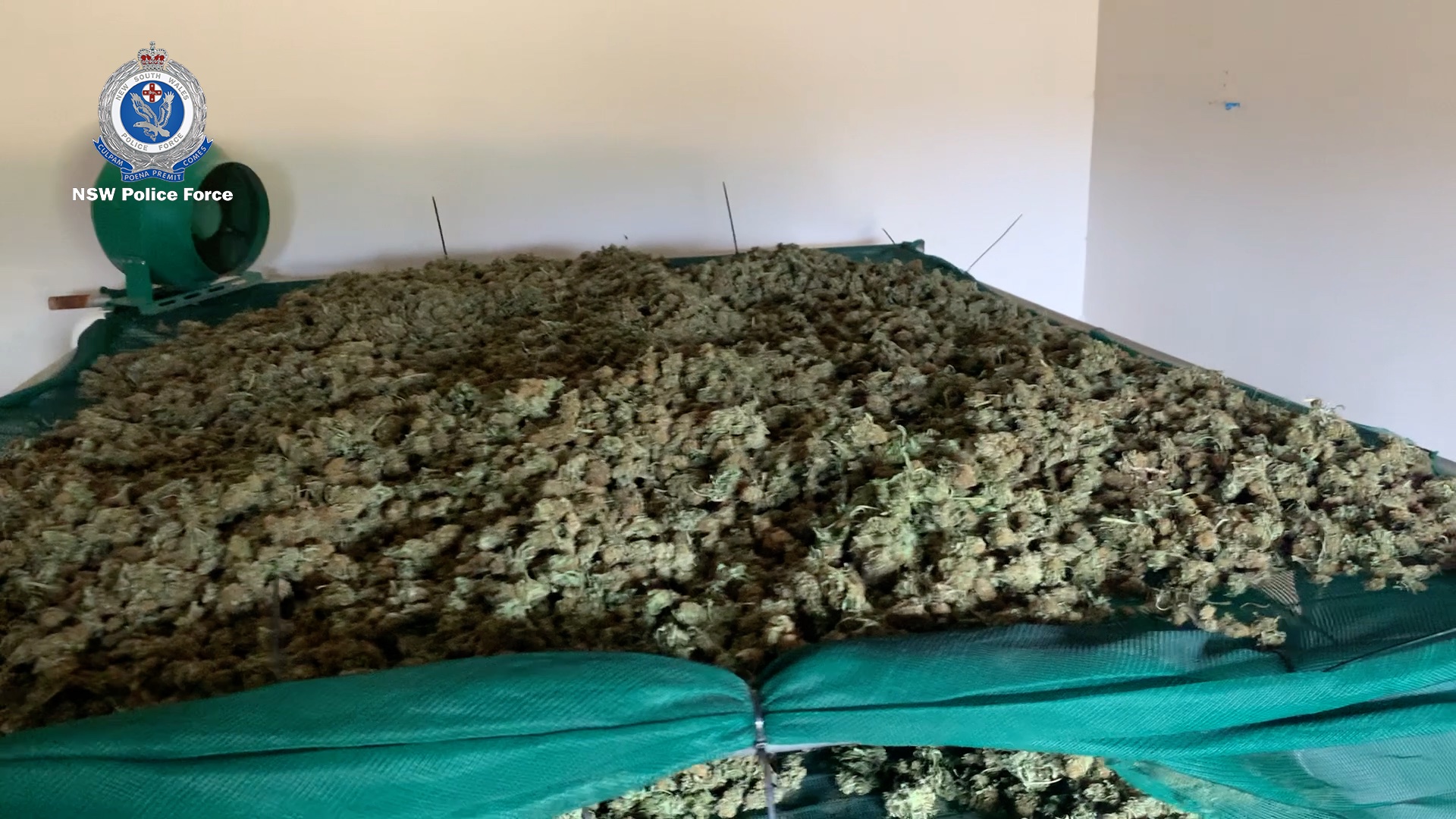 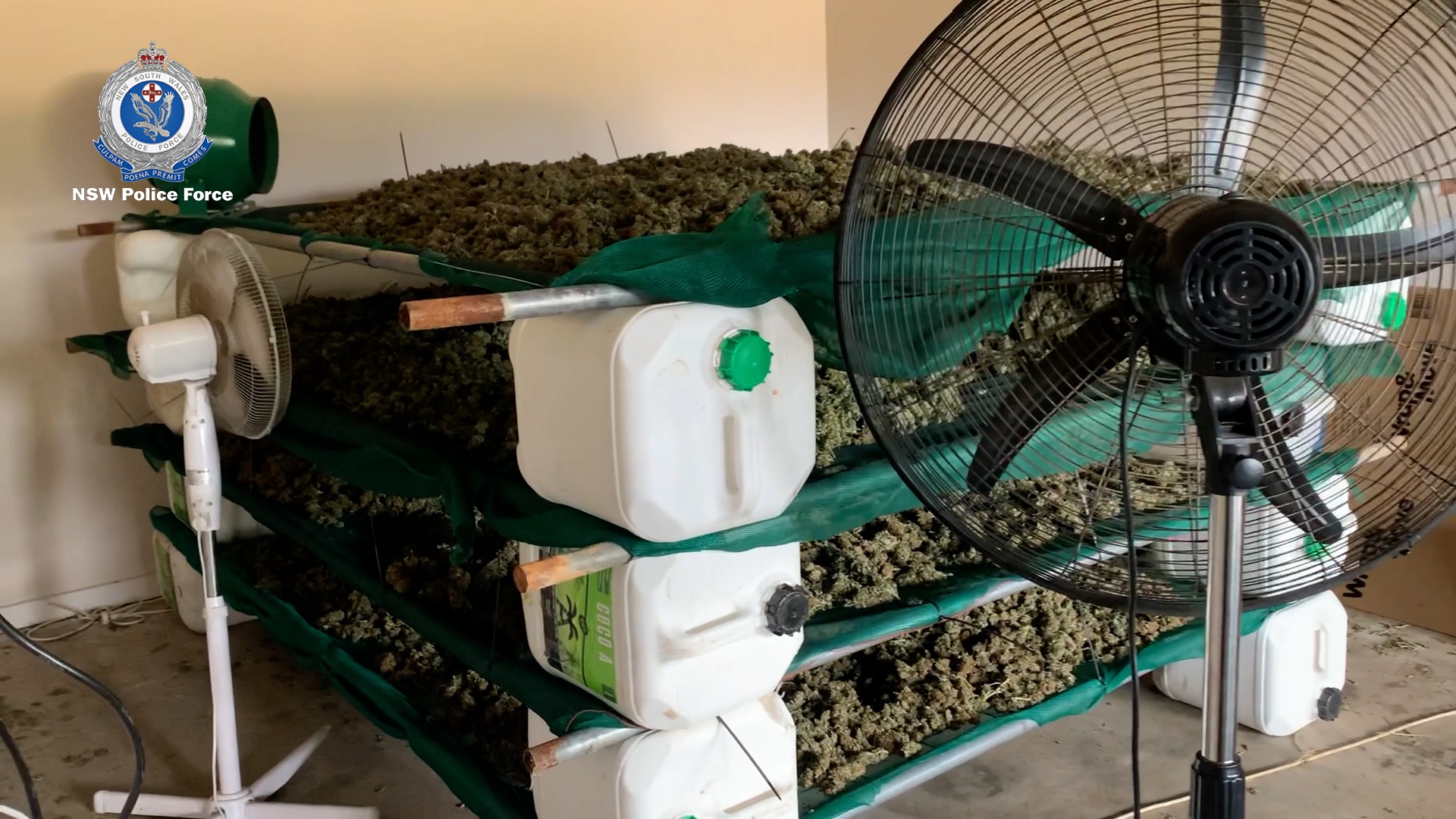 All three men were refused bail to appear before Goulburn Local Court today.

Anyone with information about the cultivation and supply of cannabis is urged to contact Crime Stoppers: 1800 333 000 or https://nsw.crimestoppers.com.au.