London’s police department is under scrutiny for the way officers handled some participants at an unofficial vigil for Sarah Everard.

London's police department is under scrutiny for the way officers handled some participants at an unofficial vigil Saturday night for a London woman whose death led to murder charges against a fellow officer and spurred a national conversation about violence against women in the UK.

Hundreds of people disregarded a judge's ruling and police requests by gathering at Clapham Common in honour of Sarah Everard, 33, who last was seen alive near the south London park on March 3. Demonstrators said they wanted to draw attention to the fear and danger many women see as a daily part of British life. 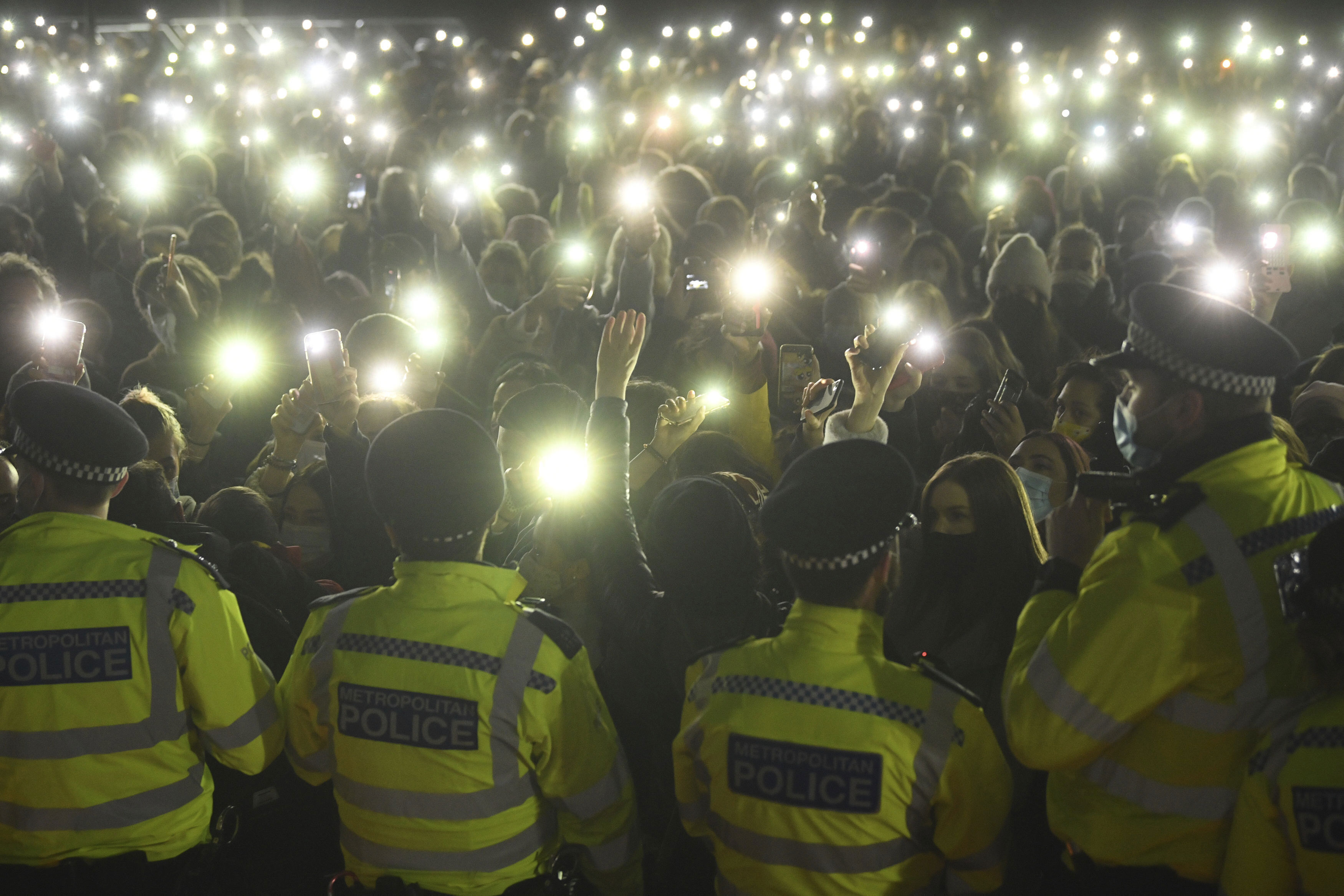 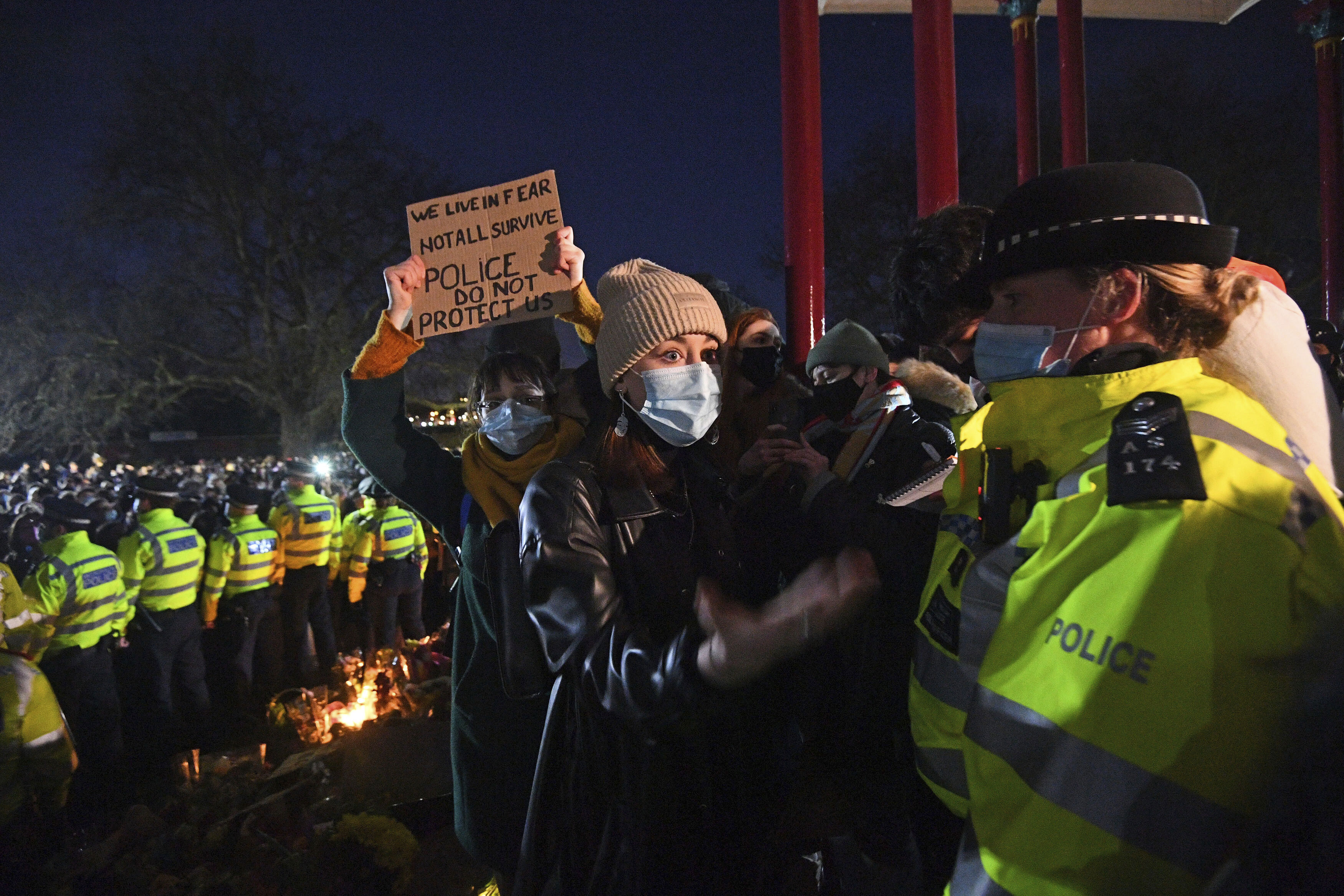 Everard disappeared while walking home from a friend's apartment at about 10.30pm and was found dead a week later.

The slaying sent shockwaves across the UK because a Metropolitan Police officer is charged with her kidnapping and murder.

Video of Saturday's informal vigil turned rally showed officers from the same police force tussling with participants as they pushed their way through the crowd.

At one point, several male officers grabbed hold of several women and pulled them away in handcuffs to screaming and shouting from onlookers, Britain's Press Association reported. 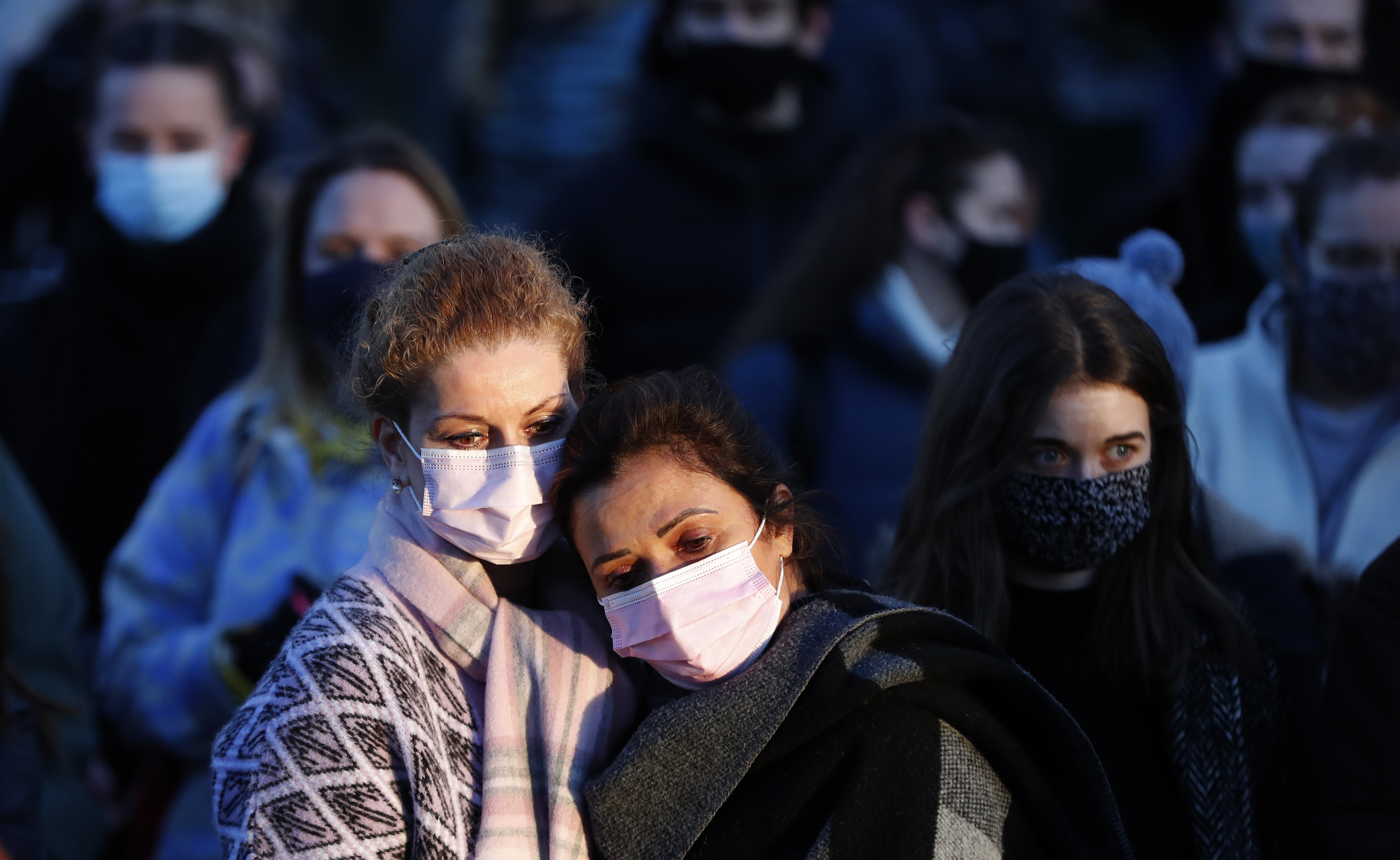 "The police have a responsibility to enforce Covid laws, but from images I've seen it's clear the response was at times neither appropriate nor proportionate," Khan said on Twitter.

Home Secretary Priti Patel tweeted that she had asked the Metropolitan Police for a full report on what happened.

The gathering happened hours after London constable Wayne Couzens, 48, appeared in court for the first time since his arrest in Everard's death. As Metropolitan Police officers approached the Clapham Common bandstand on Saturday evening, boos, jeers and shouts of "Shame on you" came from the crowd, according to the Press Association. 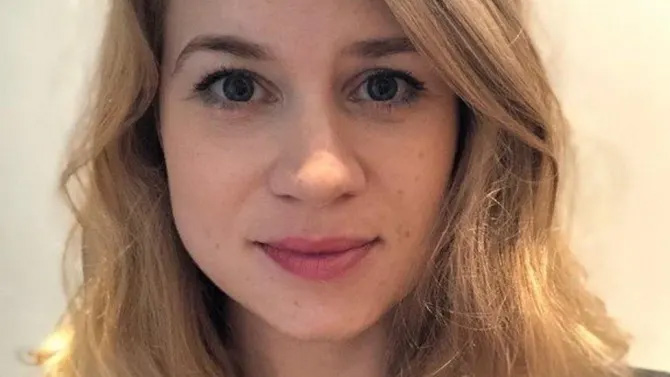 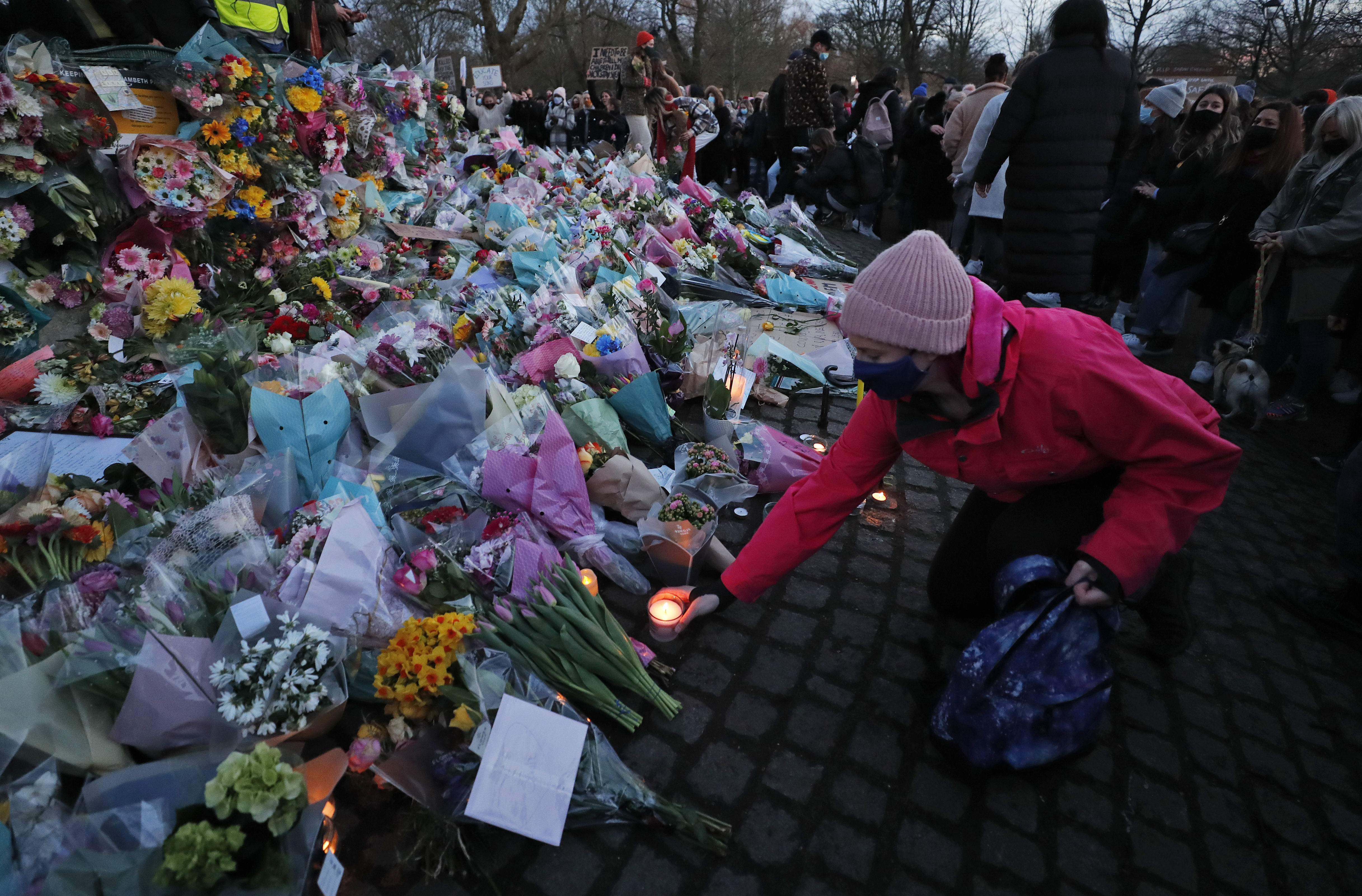 Organisers had hoped to hold "Reclaim the Streets" vigils in Everard's memory at the south London location and in other UK cities on Saturday but canceled the in-person events after a judge refused to grant an order allowing them to go on despite coronavirus restrictions that bar mass gatherings.

Hundreds of people showed up nonetheless. Before police moved in, many participants laid flowers at the park bandstand. Among them was Kate, the Duchess of Cambridge, who was seen pausing for a moment in front of the sea of flowers.

Other people held signs reading "We will not be silenced" and "She was just walking home," and the crowd chanted, "Sisters united will never be defeated."

In the wake of Everard's disappearance and killing, many women have taken to social media to share their own experiences of being threatened or attacked while walking outside. 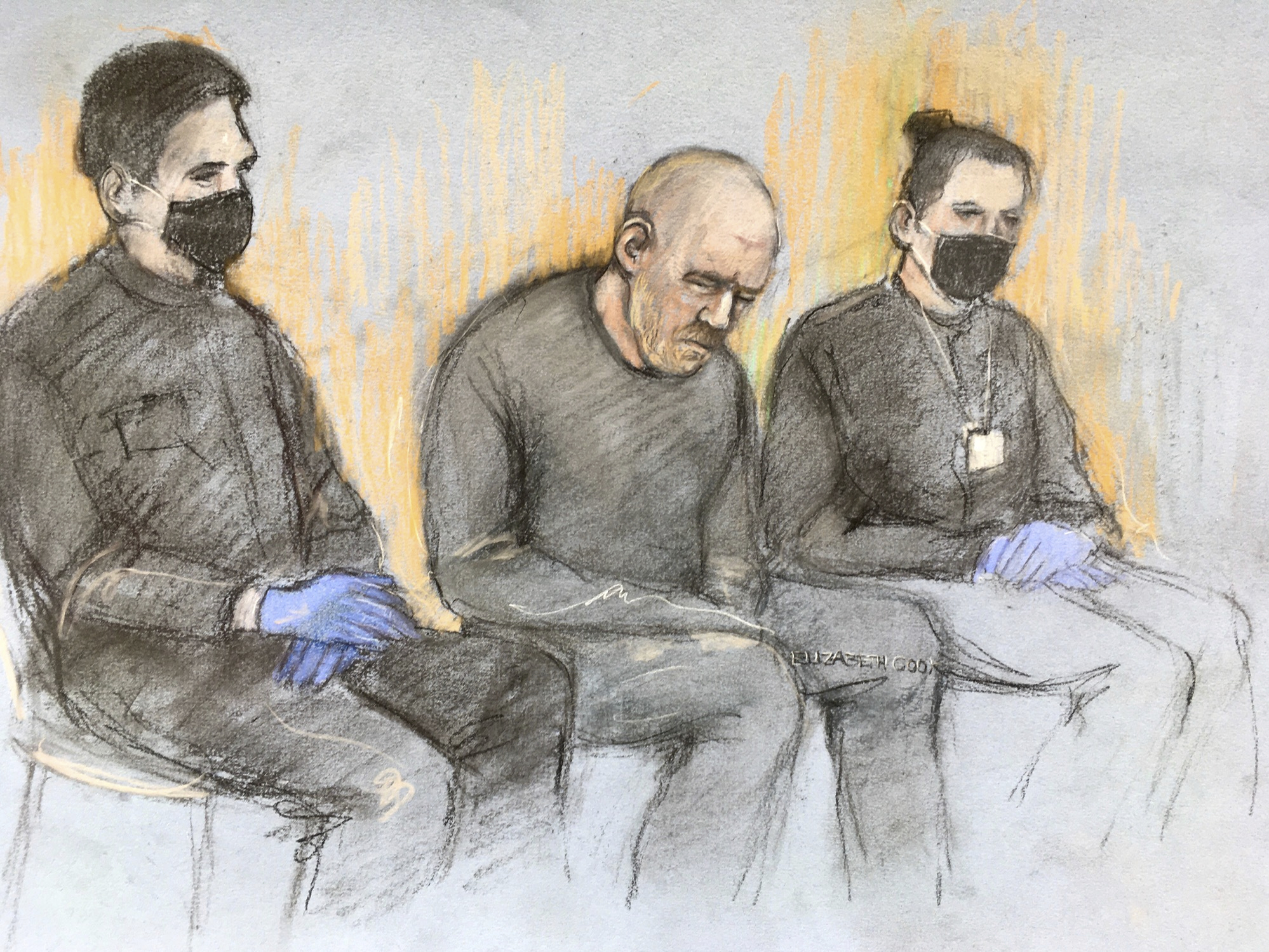 A 33-year-old nurse who works in the Clapham area, Mel Clarke, said she felt "very conflicted" about attending Saturday's gathering because of pandemic restrictions, but in the end "just felt that I needed to be here."

"I'm really pleased that there are a lot of men here. I hope that this is kind of an opportunity for men to learn how women feel, how vulnerable we are," Clarke said. "I hope that this is the start of justice being served for Sarah."

The Metropolitan Police has expressed shock and horror that one of its own was a suspect in the case. The London police force said Couzens joined its ranks in 2018 and most recently served in the parliamentary and diplomatic protection command, an armed unit responsible for guarding embassies in the capital and Parliament. 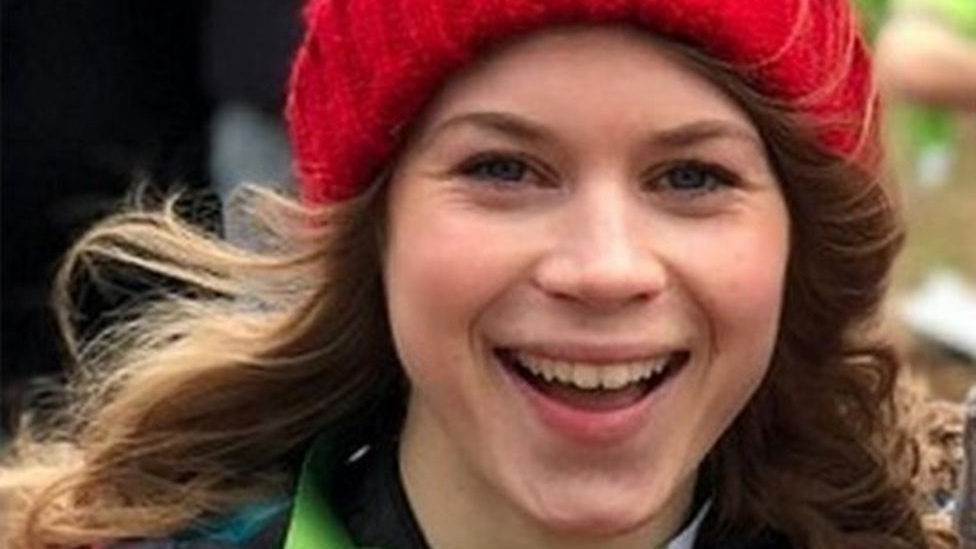 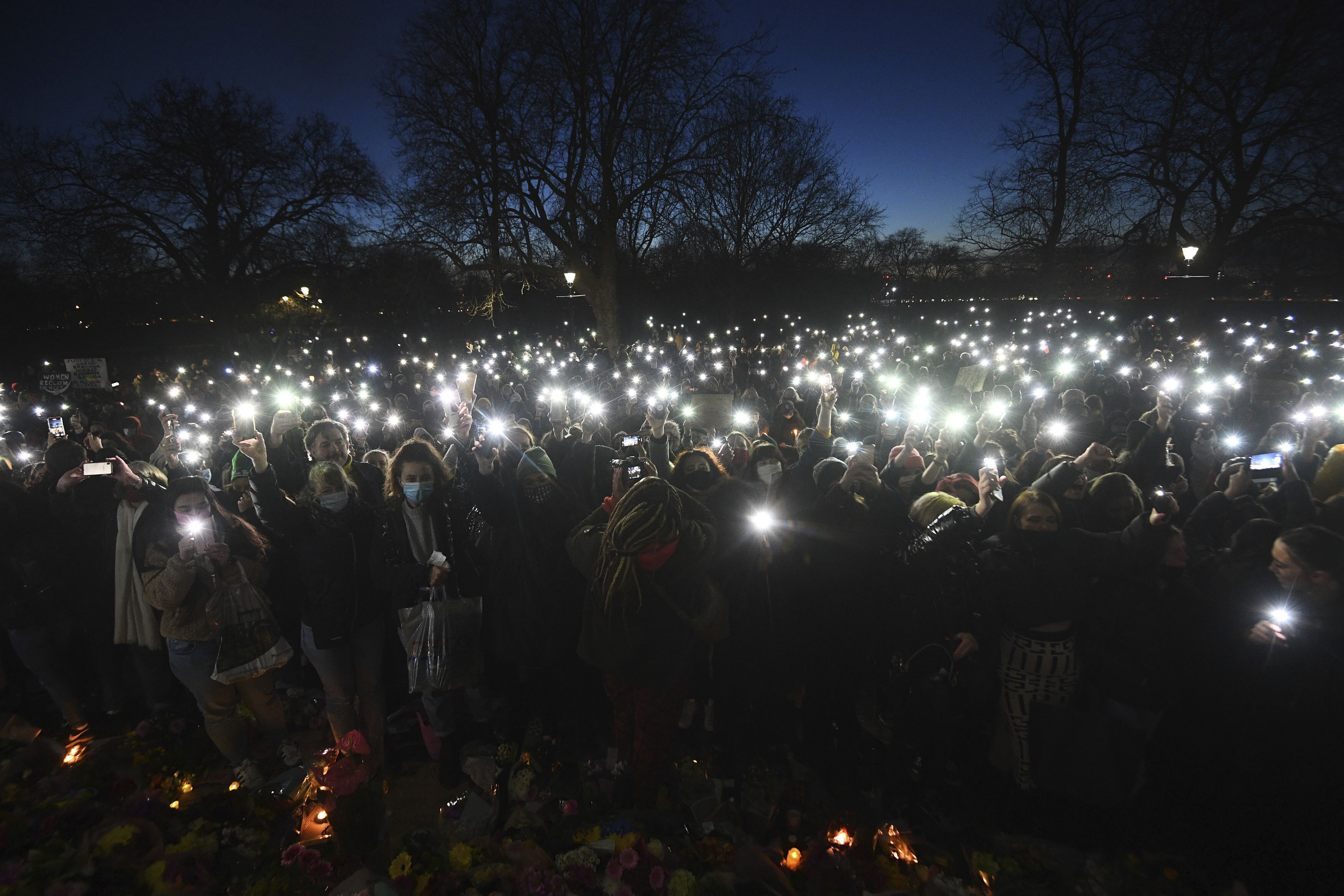 During his court appearance earlier in the day, Couzens stood wearing a grey tracksuit as the charges were read to him. He was remanded into custody and has another appearance scheduled Tuesday at London's Central Criminal Court.

Everard's body was found hidden in an area of woodland in Kent, more than 80km southeast of London, on Wednesday, a week after she went missing. A post-mortem examination is underway, police said Friday.

TV and radio presenter Sandi Toksvig said at the start of a vigil held online Saturday that a "cultural shift about how women are viewed and treated both in the public and private space" was needed.

"I am filled in equal measure with profound sorrow and rage, and I know there are many who share this rage, and I think it is entirely justifiable," Toksvig said. "But I also know that it will harm rather than help us if we don't try and direct that anger to good purpose."