Two teenagers have been charged after allegedly leading police on a high-speed pursuit through Sydney’s CBD in a stolen car.

Two teenagers have been charged after allegedly leading police on a high-speed pursuit through Sydney's CBD in a stolen car.

Two teenage boys and a 20-year-old man allegedly fled when police cornered them, running away through Hyde Park before they were caught.

READ MORE: All households to get food scraps bin as part of NSW government's move to slash waste 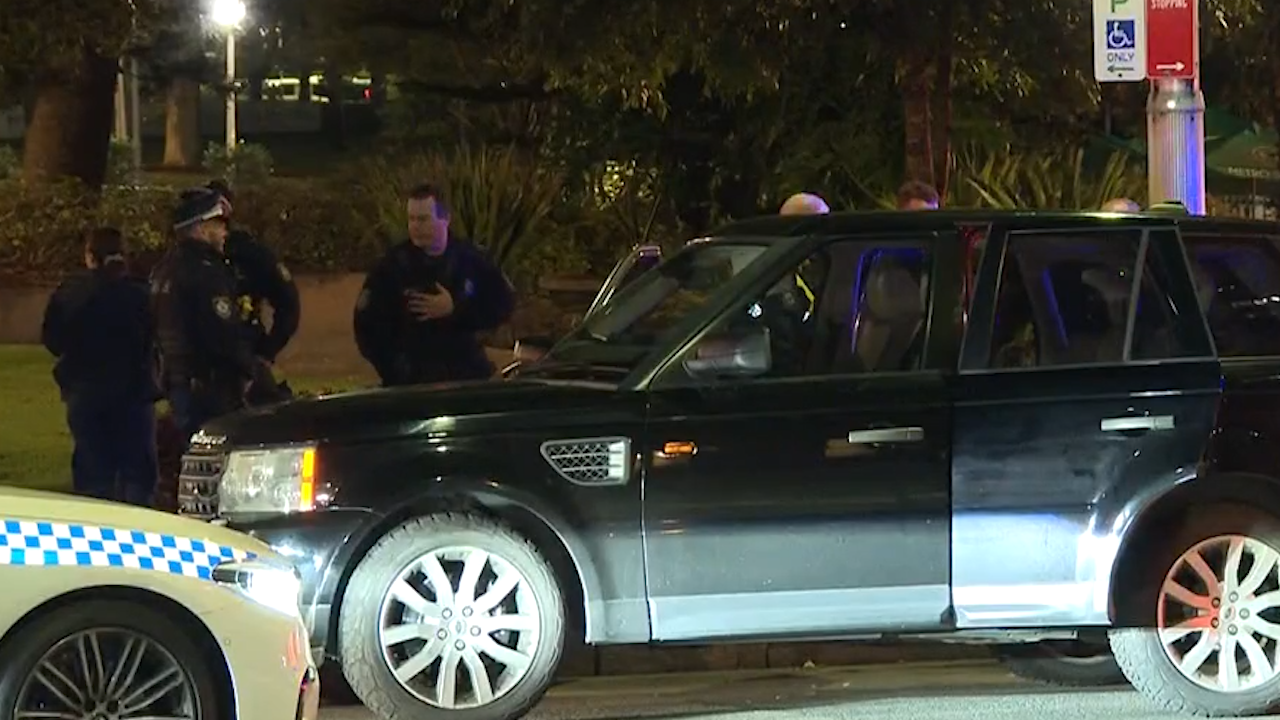 A 17-year-old and his 16-year-old co-accused have been charged with a combined seven counts of motor vehicle theft, and participating in a criminal group.

The Range Rover was allegedly taken from Epping on Tuesday.

The pursuit was called off after the driver allegedly began speeding and crossing into oncoming traffic.

Police tracked the car by air through Parramatta and Bankstown to Elizabeth Street in just 30 minutes, before it was dumped on St James Road.

"It's pretty concerning these teenagers are out at that particular hour of the morning," he said.

The 17-year-old from Western Sydney was released on bail this morning while 16-year-old co-accused remained in custody.

Detectives believe the arrests could be linked to a wider syndicate.

In the past month nearly a dozen luxury cars have been stolen from the Sutherland area.

Strike Force Coborro has been set up to investigate.

READ MORE: 'No family should have to go through this': Medical professionals call for urgent release of Biloela Tamil family

READ:  Man 'tried to drown toddler while giving her a bath' 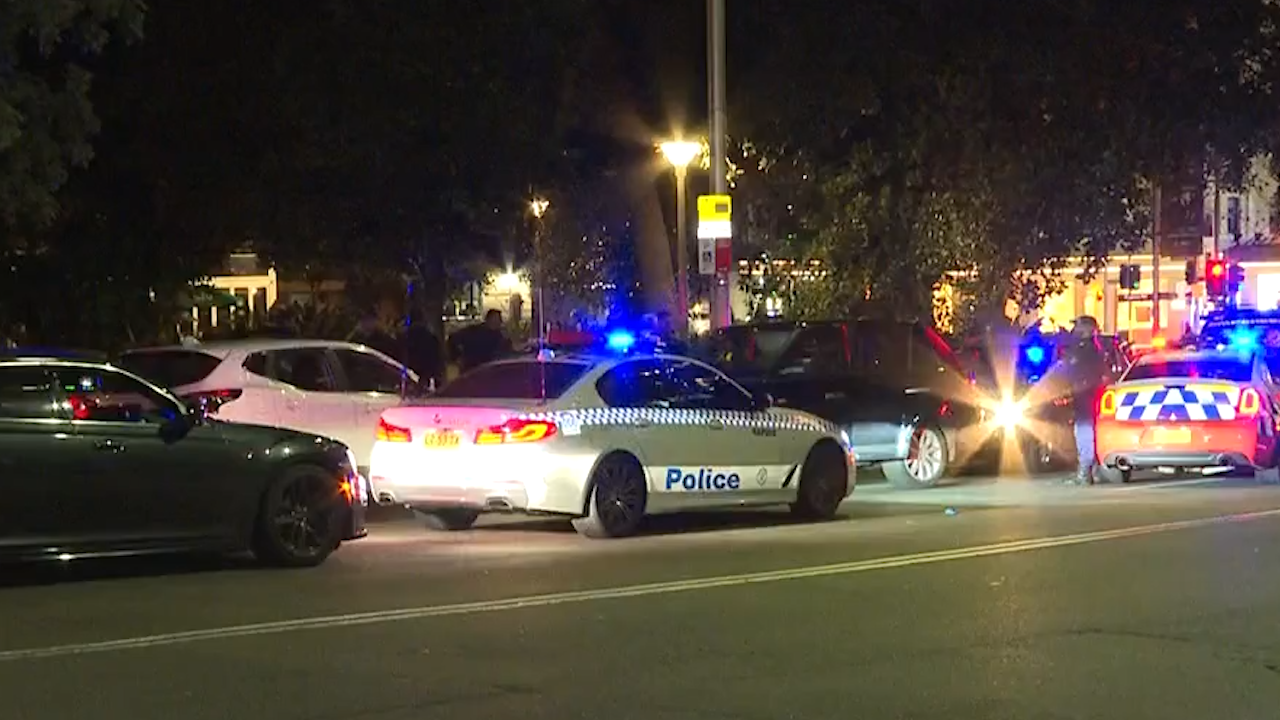 "On many occasions they will break into a home and it's usually when the occupants are home and asleep," he said.

He added the targets were luxury, European vehicles.