Police have caught several drivers allegedly breaking the law on NSW roads over the Australia Day long weekend with one woman pulled over and arrested twice yesterday.

Police have caught several drivers allegedly breaking the law on NSW roads over the Australia Day long weekend with one woman pulled over and arrested twice yesterday.

Yesterday, officers pulled over a black Toyota Aurion on James Street, Redfern just before 7am.

They subjected the 26-year-old female driver to a roadside breath test which returned a positive result. 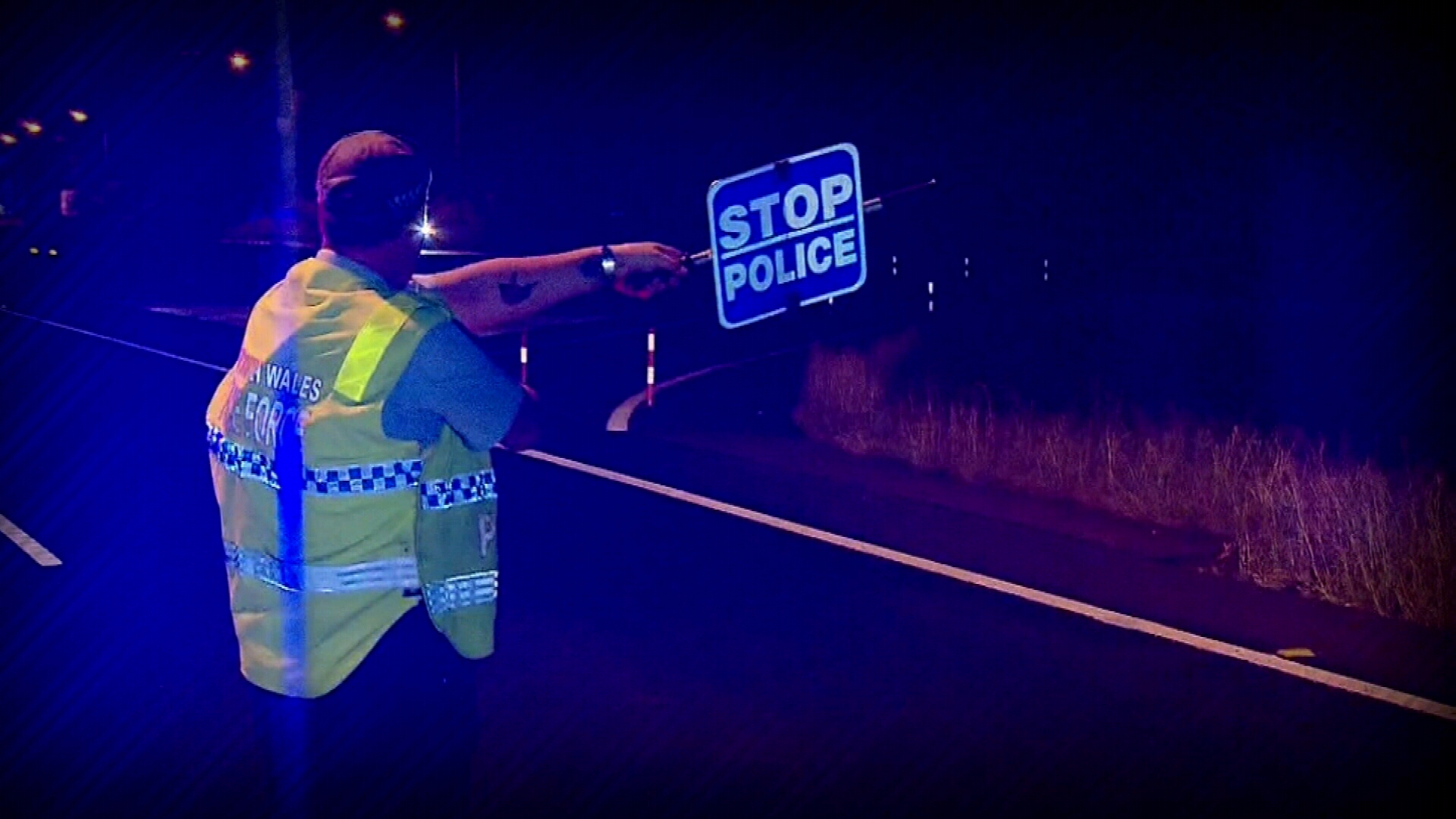 The red P-plater was arrested and taken to Redfern Police Station where she allegedly returned a blood alcohol reading of 0.163mmol.

Provisional drivers must have zero alcohol in their system while driving.

Her licence was suspended and she was issued a Future Court Attendance Notice for high-range PCA and fined for not displaying her P-plates.

She was pulled over and subjected to another roadside breath test, which allegedly returned another positive result.

She was re-arrested and taken to Mascot Police Station where she allegedly returned a 0.153mmol blood alcohol reading.

The 26-year-old was charged with a second offence of high-range drink driving and driving while suspended.

She was granted conditional bail and is due to appear at Downing Centre Local Court on March 2. A number of other people were also arrested and charged with drink driving offences on Australia Day, including a 41-year-old woman who was pulled over on Parkes Street, Wellington at 3.30am, who allegedly returned a blood alcohol reading of 0.214mmol.

She is scheduled to appear at Dubbo Local Court at a later date.

Just before 11.30am, television personality and celebrity trainer Michelle Bridges was pulled over on New South Head Road, Bellevue Hill, where she allegedly returned a positive roadside analysis and had a five-year-old child travelling in her Range Rover SUV.

She was arrested and taken to Waverley Police Station, where she allegedly returned a breath analysis of 0.086mmol.

She was issued a Future Court Attendance Notice for mid-range PCA and will appear at Waverley Local Court on February 18.

At 5.30pm, a 37-year-old man who police allege failed to stop at a stationary roadside breath test on Henry Lawson Drive, Georges Hall, was pulled over a short distance away and allegedly returned a positive reading. 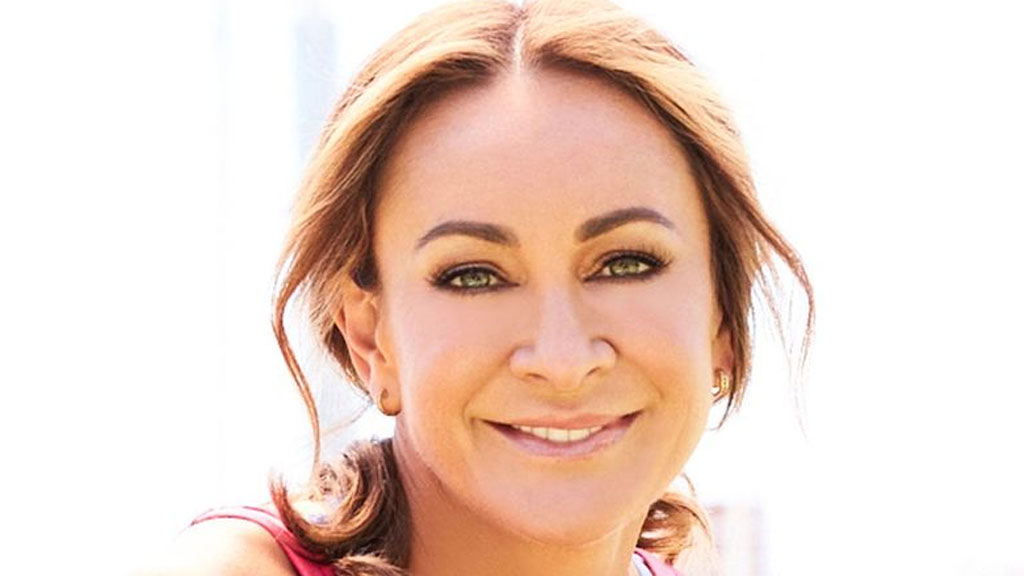 He was arrested and taken to Bankstown Police Station where he allegedly returned a reading of 0.210mmol.

He was issued a Future Court Attendance Notice to appear at Bankstown Local Court on February 27.

"It is alarming to see the number of people getting behind the wheel while under the influence of alcohol, endangering not only themselves but their passengers and other people on the road," NSW Police Assistant Commissioner Michael Corboy said.

"Do not make the mistake of pushing yourself while driving over the weekend. Know your limit, take your time, take a break and look after people around you."

So far, police have conducted more than 142,000 breath tests with 214 PCA charges laid this long weekend.

There have been 217 major crashes on NSW roads and 3,164 speeding fines have been issued.