Police have handed out $12,500 in fines after busting brothel workers still taking on customers in Rydalmere, western Sydney.

Police have handed out $12,500 in fines after busting brothel workers still taking on customers in Rydalmere, Western Sydney.

Police officers visited the venue, located in the Parramatta local government area which is one of 12 areas of concern in Sydney, at about 10pm yesterday after a tip-off to Crime Stoppers.

The officers first spoke with the 57-year-old female owner before finding three female employees – aged 31, 36, and 56 – and two male clients – aged 56 and 57, none of whom were wearing face masks. 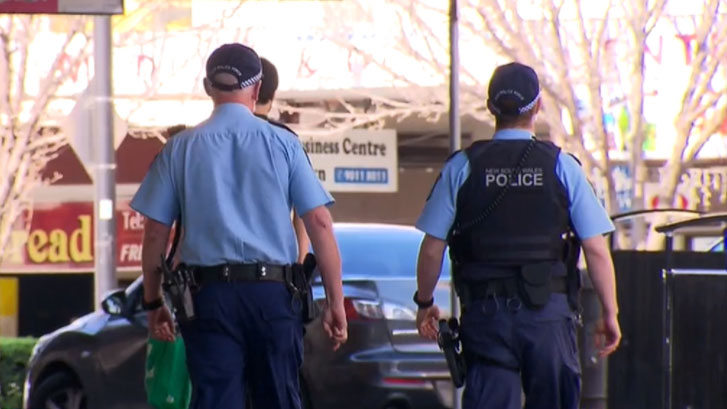 All parties initially denied the business was operating – one man stating he was quoting for painting works, and the other visiting his girlfriend, NSW Police said in a statement

Police soon confirmed the business had been operating.

All of the people present were fined for not wearing face masks and all would receive a penalty infringement notice for breaching curfew in an area of concern, except for one of the women who lived on the premises.

The brothel owner was also issued hit with a $5000 fine for failing to comply with noticed direction – corporation. 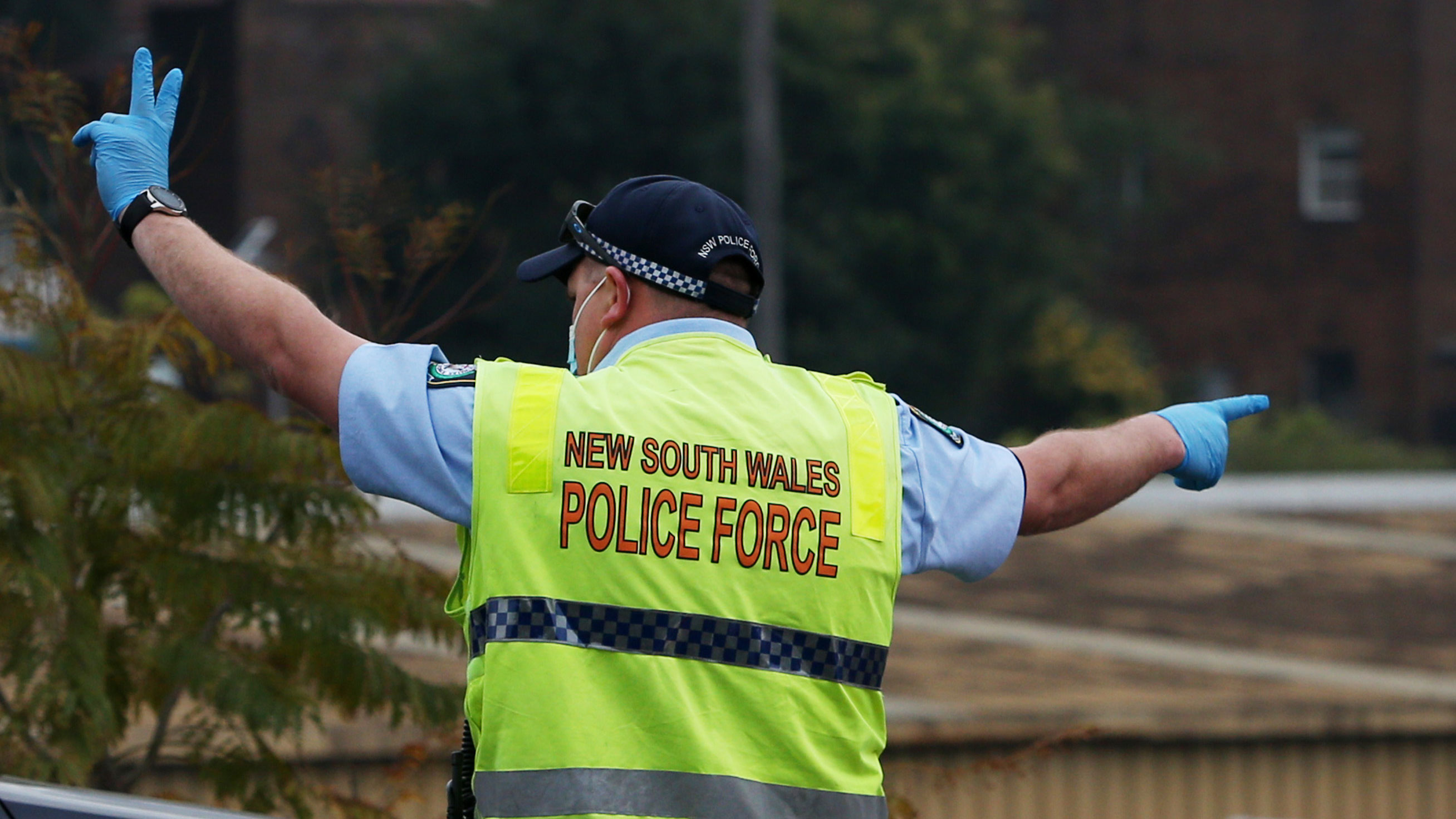 She was arrested and taken to Granville Police Station, where she was charged with not complying with curfew in an area of concern and not wearing a fitted face covering in an indoor area of common property.

The Strathfield woman was granted conditional bail and is due to appear at Parramatta Local Court on Tuesday 5 October 2021.

Anyone who has information regarding individuals or businesses in contravention of a COVID-19-related ministerial direction is urged to contact Crime Stoppers: https://nsw.crimestoppers.com.au.