An out-of-control driver has left a wild trail of destruction, crashing into seven cars, allegedly punching a police officer and forcing a young family to jump for their lives in Brisbane’s south.

An out-of-control driver has left a wild trail of destruction, crashing into seven cars, allegedly punching a police officer and forcing a young family to jump for their lives in Brisbane's south.

Police allege the driver, a man in his 30s, was speeding through streets in Moorooka in a Holden Rodeo ute that struck seven cars before it flipped and crashed into a fence on Hansen Street just after 6.30pm yesterday. 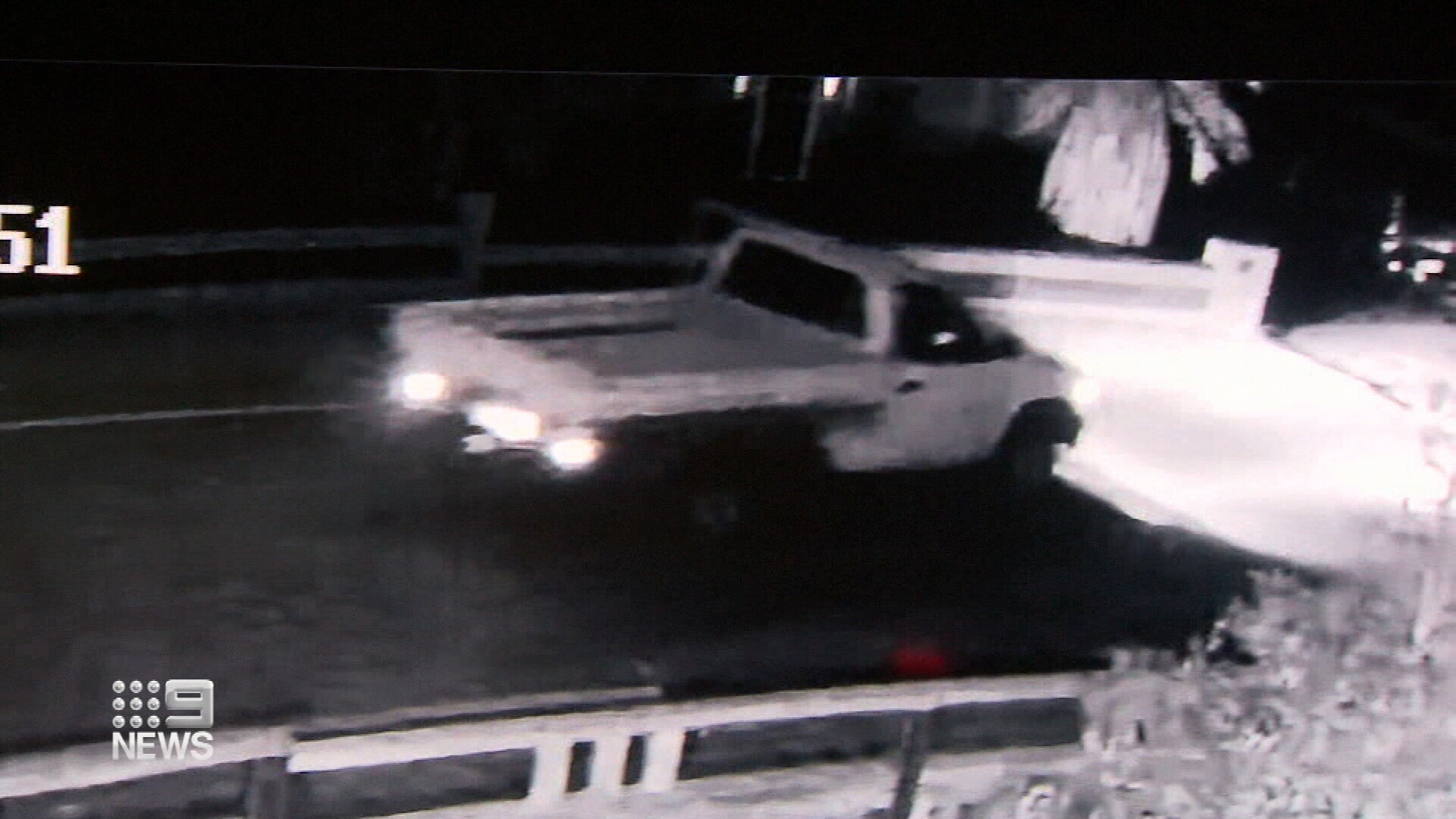 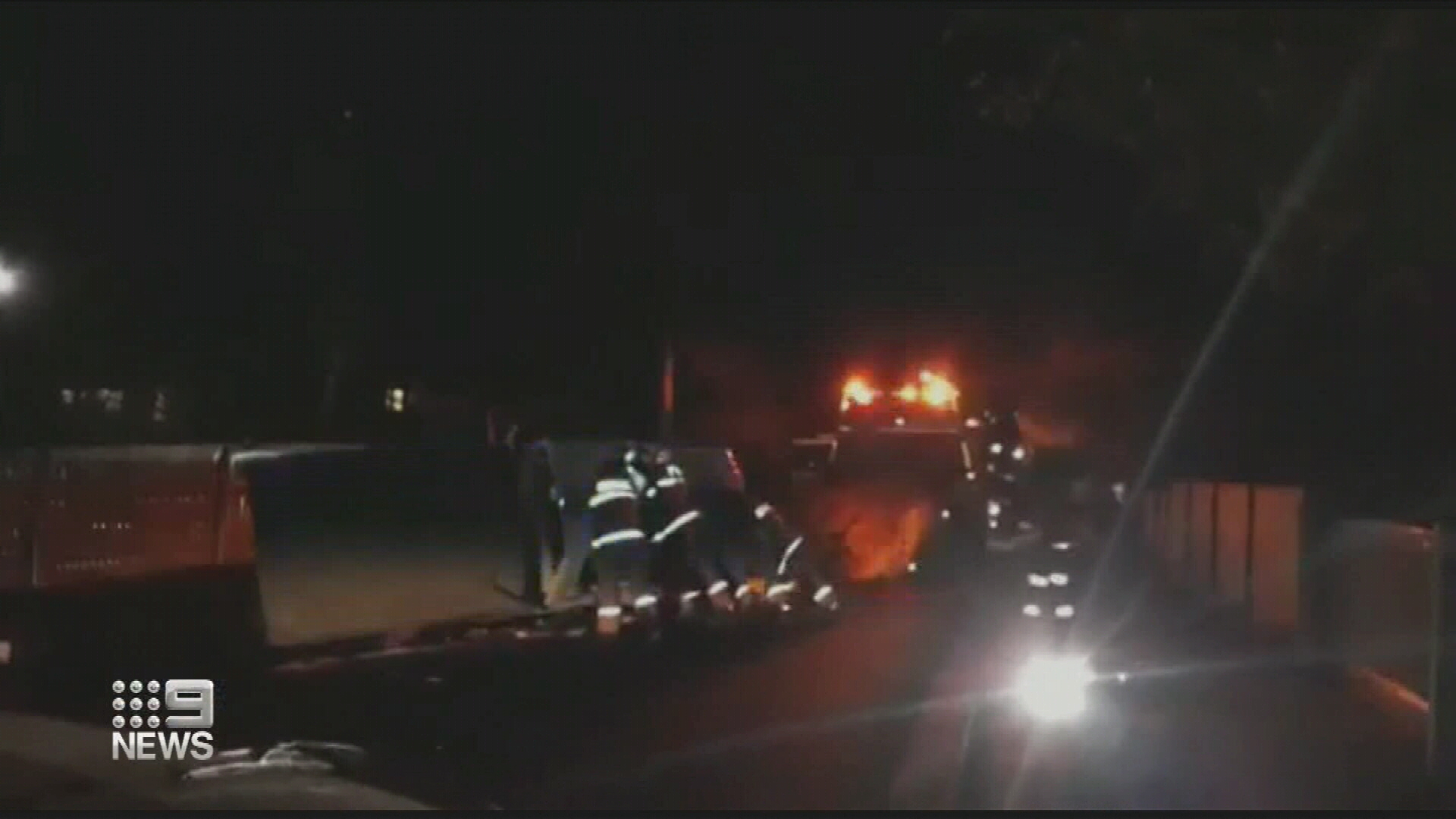 The Hernandez family was walking home from the supermarket when they were allegedly almost mowed down by the ute.

"He went full gas on the accelerator, I told my wife 'watch' and then she ran to a small bush near the building and then I just threw all of the groceries and jumped out of the road," Guillermo Hernandez told 9News.

Ms Hernandez was clutching her four-year-old son when the ute came hurtling past them and crashed into a neighbour's fence.

"I was just sitting quietly inside and I heard this terrible noise that I actually thought was a bomb going off," Trish, the resident inside, told 9News. 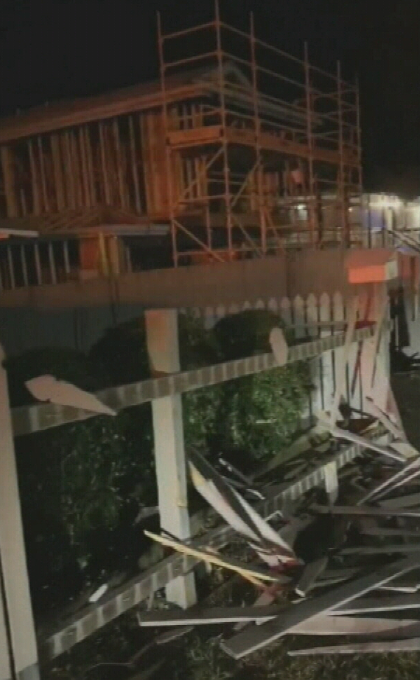 Residents nearby helped the driver from the wreckage. Police arrived a short time later.

The Taringa man allegedly became agitated when police tried to do a drug and alcohol test at the scene.

He allegedly punched a male senior constable before running from the scene.

Other officers chased the man, with witnesses saying it took six people to control him before he was arrested.

The man was taken to Princess Alexandra Hospital and is expected to be charged with multiple offences.

The police officer was treated for a cut to his face.

Anyone who witnessed the incident or can help police should contact Crime Stoppers on 1800 333 000.