The pursuit saw officers track a stolen Holden Colorado through Epping for over half an hour.

Two people have been arrested following a dramatic pursuit in Melbourne on Friday night.

Victorian Police today confirmed they had arrested a man and a woman after the pursuit, which saw officers track a stolen Holden Colorado through the suburb of Epping for over half an hour. 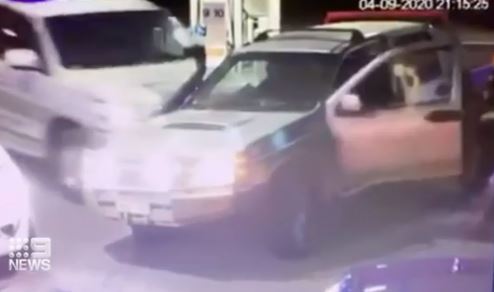 Late yesterday night officers were forced to deploy a tyre deflation device – as well as surveillance by the Dog Squad and Air Wing – but the driver continued driving on the rim of the ute's wheel.

Around 11:20pm the driver allegedly pulled into a service station where a female passenger ran from the car. 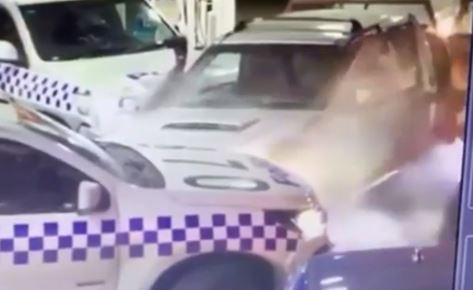 Police will allege she attempted to carjack a nearby driver before officers intervened and arrested her.

Pepper spray was used and the 32-year-old man from Melton was arrested. 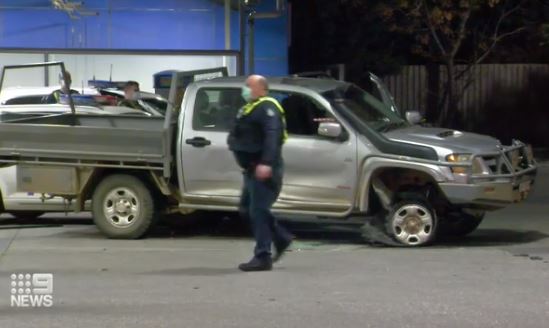 He was charged with a raft of driving and motor vehicle theft offences.

His female passenger, a 24-year-old woman also from Melton, was charged with attempted carjacking, theft of a motor vehicle and possessing a prohibited weapon.