A 55-year-old man has been charged by police over the alleged murder of Min Sook Moon, 49, who was last seen in Sydney’s north-west earlier this month.

NSW Police have charged a man over the alleged murder of missing Sydney woman.

Family members notified Ryde police of the woman's disappearance after she failed to make contact with them on Wednesday, March 10. 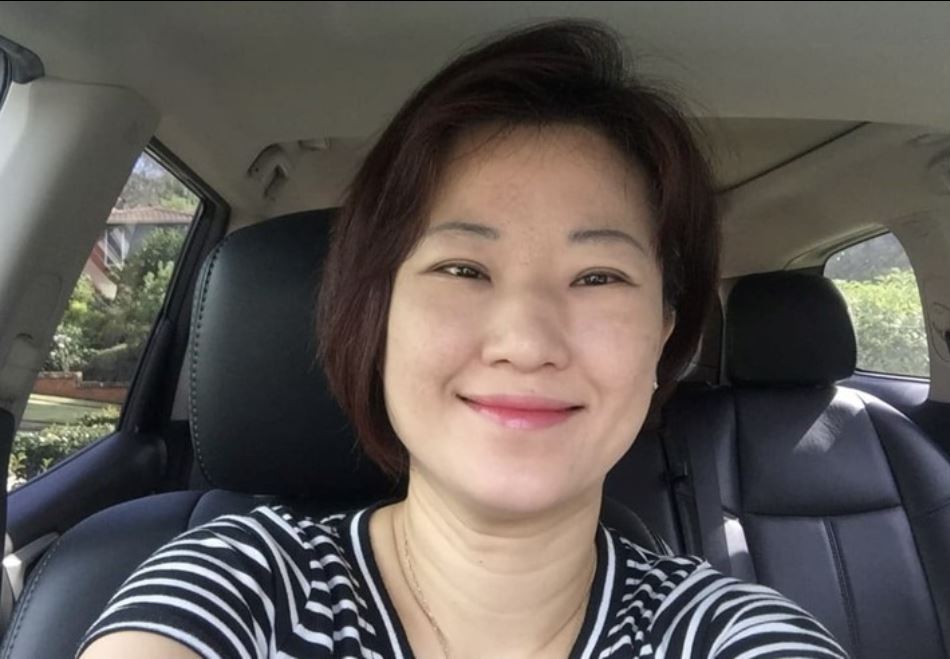 During inquiries, officers determined the woman entered a vehicle in a carpark on Rawson Street, Epping at about 1.30pm on Monday, March 8.

A 55-year-old man attended Eastwood Police Station this morning, where he was arrested.

"As part of ongoing inquiries, officers attended a park at Silverwater and located a body just before 4pm, which is yet to be formally identified," police said in a statement.

"A crime scene has been established, which is being forensically examined."

The man was refused bail to appear at Parramatta Bail Court today.

READ:  Kayleigh McEnany Once Had Some Pretty Nice Things To Say About Joe Biden
Shares
Share This
Finance Advice 2021