The Queensland Police Service has appealed the sentence handed to an officer who leaked the personal details of a domestic violence survivor to her former partner.

The Queensland Police Service has appealed the sentence handed to an officer who leaked the personal details of a domestic violence survivor to her former partner.

Senior Constable Neil Punchard was stood down from official duty in December 2018 after being charged with nine counts of computer hacking in 2013 and 2014.

Punchard accessed confidential police databases on nine occasions and gave the woman's residential address to her ex-husband, who was his friend. 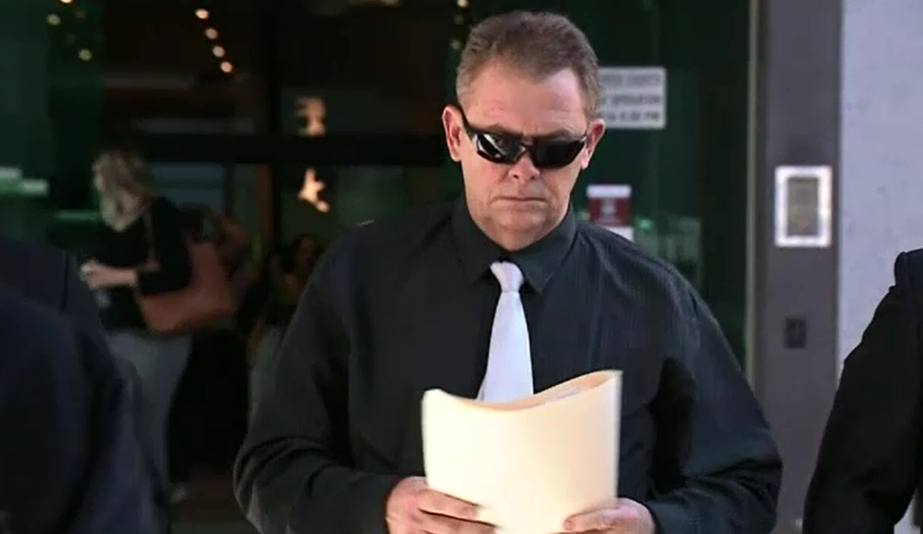 Punchard was initially sentenced to two months in prison, wholly suspended with a conviction recorded, after he pleaded guilty to nine counts of computer hacking.

Punchard appealed the harshness of the penalties earlier this month.

Judge Craig Chowdhury allowed Punchard's appeal and re-sentenced him to a total of 140 hours of community service for two computer hacking charges.

He was convicted and not further punished for the other seven charges.

Police at the time said they would consider the outcome of the ruling.

In a statement today QPS confirmed it had now sought leave to appeal. 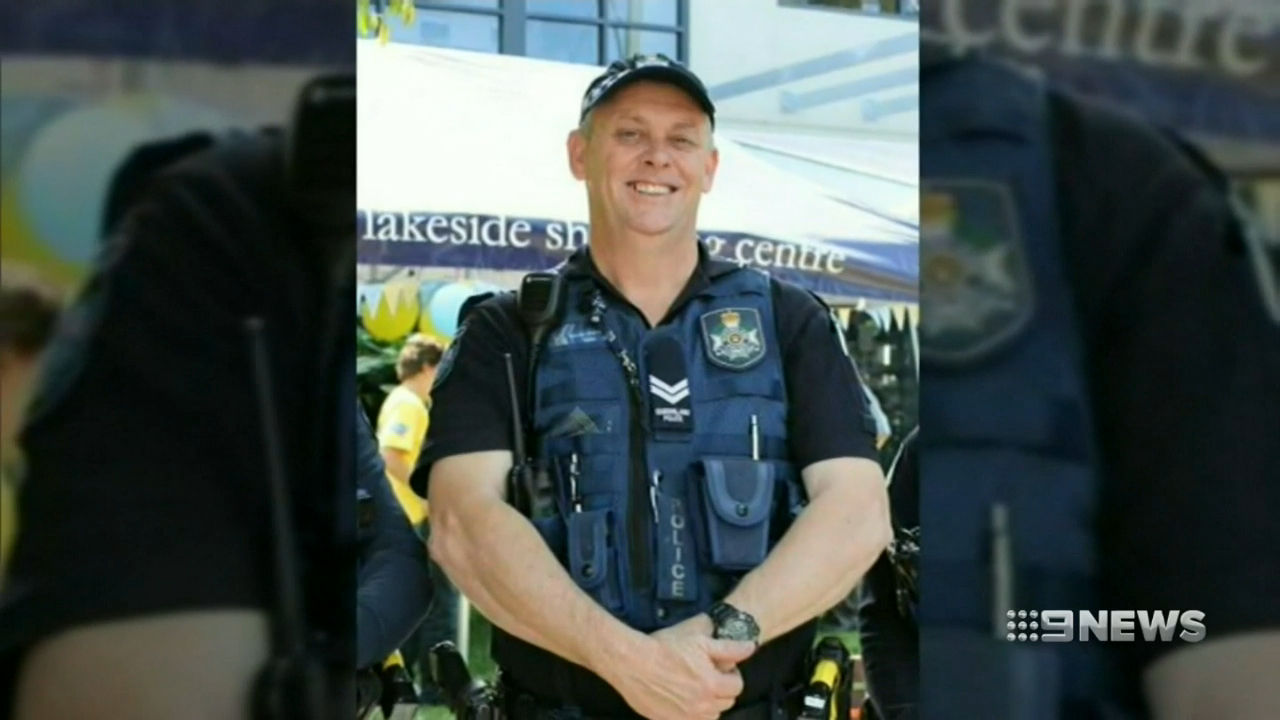 "The decision to lodge the appeal was reached after careful consideration of the judgement and independent legal advice," the statement said.

"This has taken some time due to the seriousness of this matter and the need to give it thorough consideration in the context of a complex legal framework.

"Once the appeal process has been finalised, (Commissioner Katarina Carroll) will then consider the effect of the decision on the assessment of the suitability of the officer to remain employed by the QPS."

Punchard remains stood down by the Queensland Police Service on full pay.

READ:  Huge crowds rush to stock up on cheap seafood in Easter lead up