A police appeal has been launched for witnesses and dashcam footage after a woman pushing a baby in a pram was allegedly hit by a car in Melbourne’s north-west.

Police are appealing for witnesses and dashcam footage after the woman pushing a baby in a pram was struck in an alleged hit-and-run in Melbourne's north-west.

The woman, named Sarah*, was pushing the baby in a stroller when she was allegedly knocked down by a car on May 16.

The 35-year-old Ascot Vale woman was taken to hospital with serious injuries. 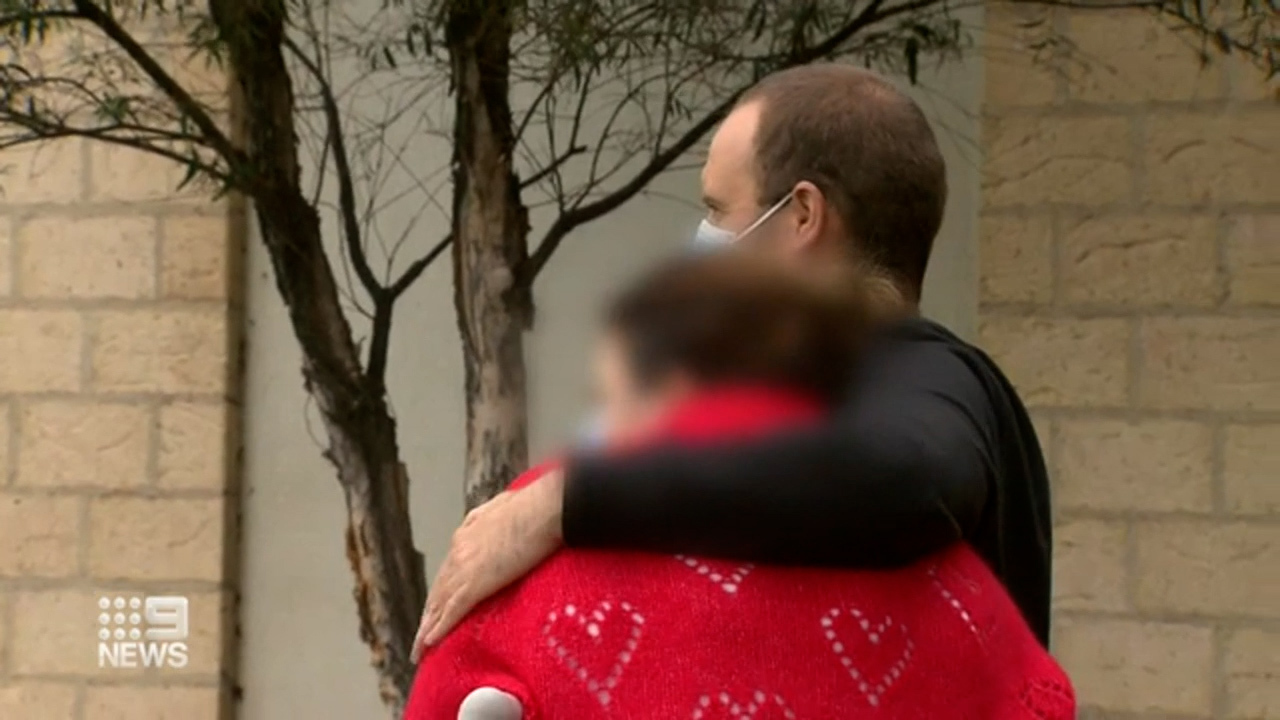 She had been walking alongside a man across Mount Alexander Road, near Mascoma Street, when she was allegedly hit by a car travelling north towards Ormond Road.

"There was no traffic and then all of a sudden I'd been hit by a car," she said.

The man and the children were uninjured.

Witnesses described the car involved as a small dark-coloured hatchback.

Highway patrol officers have implored anyone in the area at the time with footage or information to come forward as the search for the alleged hit-run offender continues.

Anyone who has dashcam footage or any information that could assist police with their enquiries is urged to contact Crime Stoppers on 1800 333 000.