Kenneth Hanes, 73, left his home, boarded a bus, train and then two ferries and has not been seen since.

A western Sydney family has taken aim at what they say is police "inaction" following the mysterious disappearance of a grandfather feared to have gone overboard on the Manly ferry.

Kenneth Hanes, 73, left his Acacia Gardens home around midday last Tuesday and has not been seen by loved ones since.

His wife, Nola, logged into his Opal account on Thursday and found he'd boarded a bus on the day he left to Blacktown Railway Station. 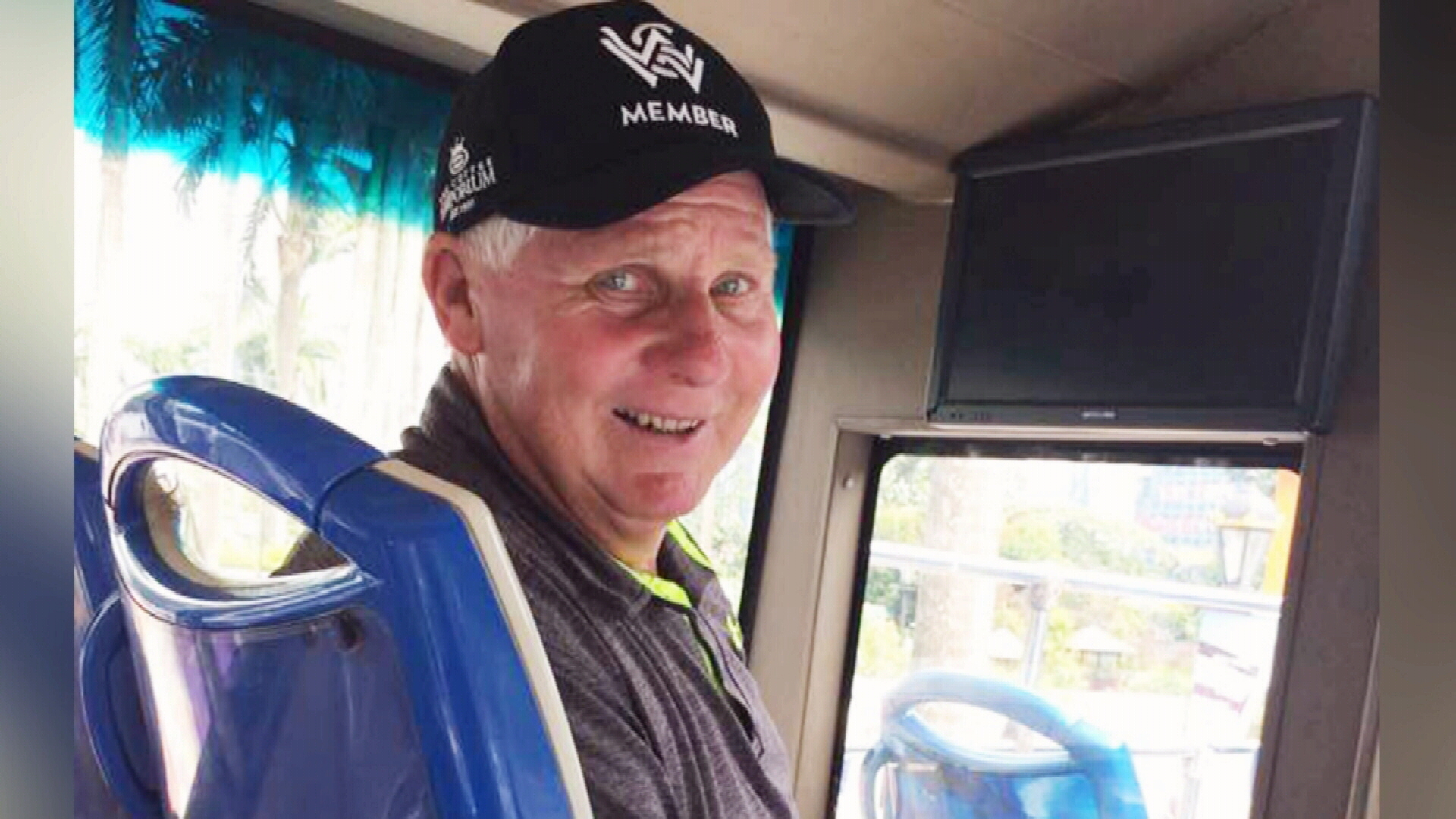 From there, he arrived at Circular Quay at 2.30pm and boarded the ferry.

He was spotted boarding a return ferry at Manly Wharf at 8.05pm that night but CCTV did not show him leaving the vessel.

Mr Hanes' daughter, Fiona Crawford, has said local police did not do enough after their emergency call to track him down.

"If a child went missing on the ferry from Manly to Circular Quay, would police wait three days to request information?" she said.

"It's soul destroying that we have no answers and there's just so much inaction and he's a human being. He's not a shift, he's not a case file number." 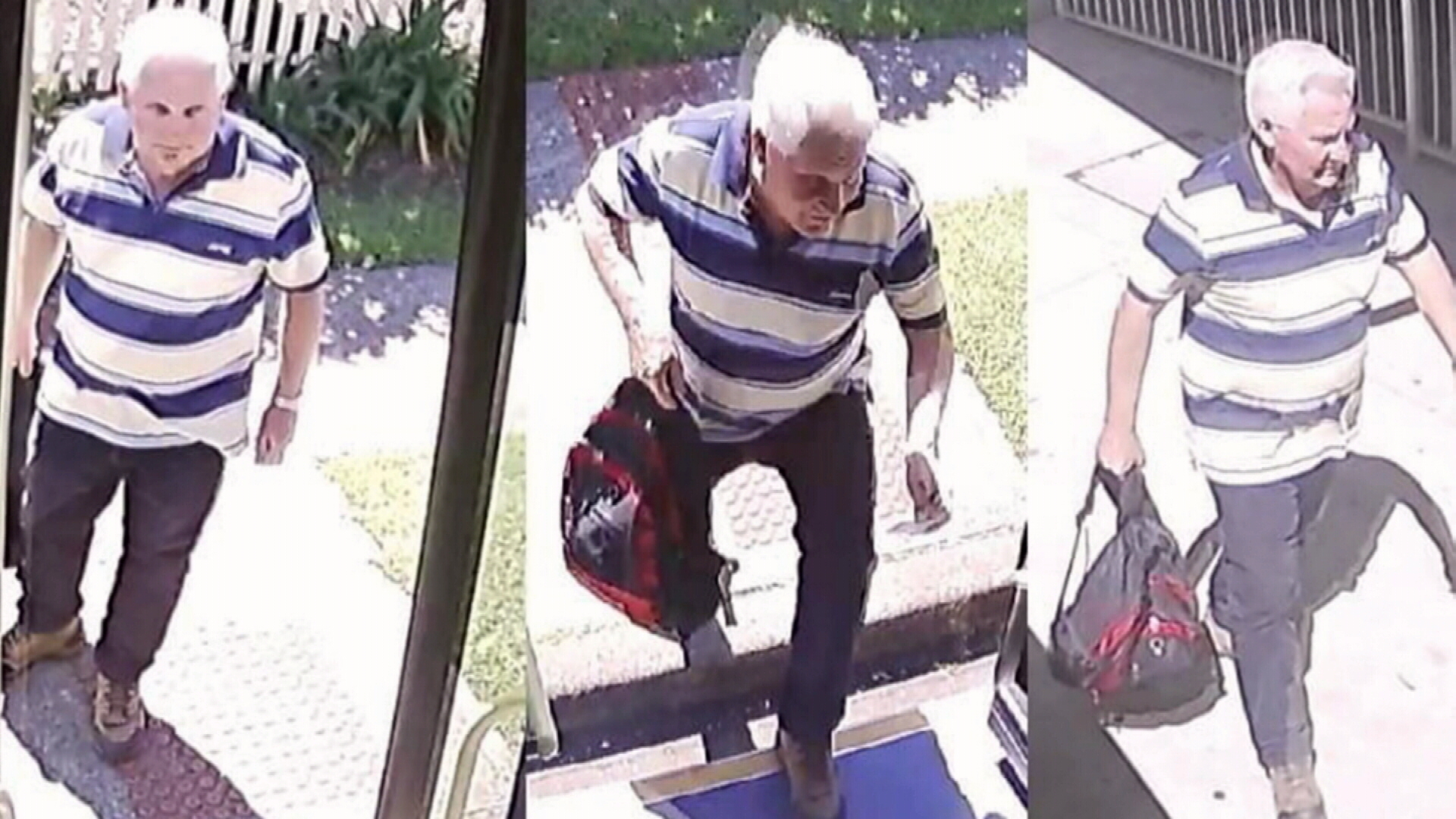 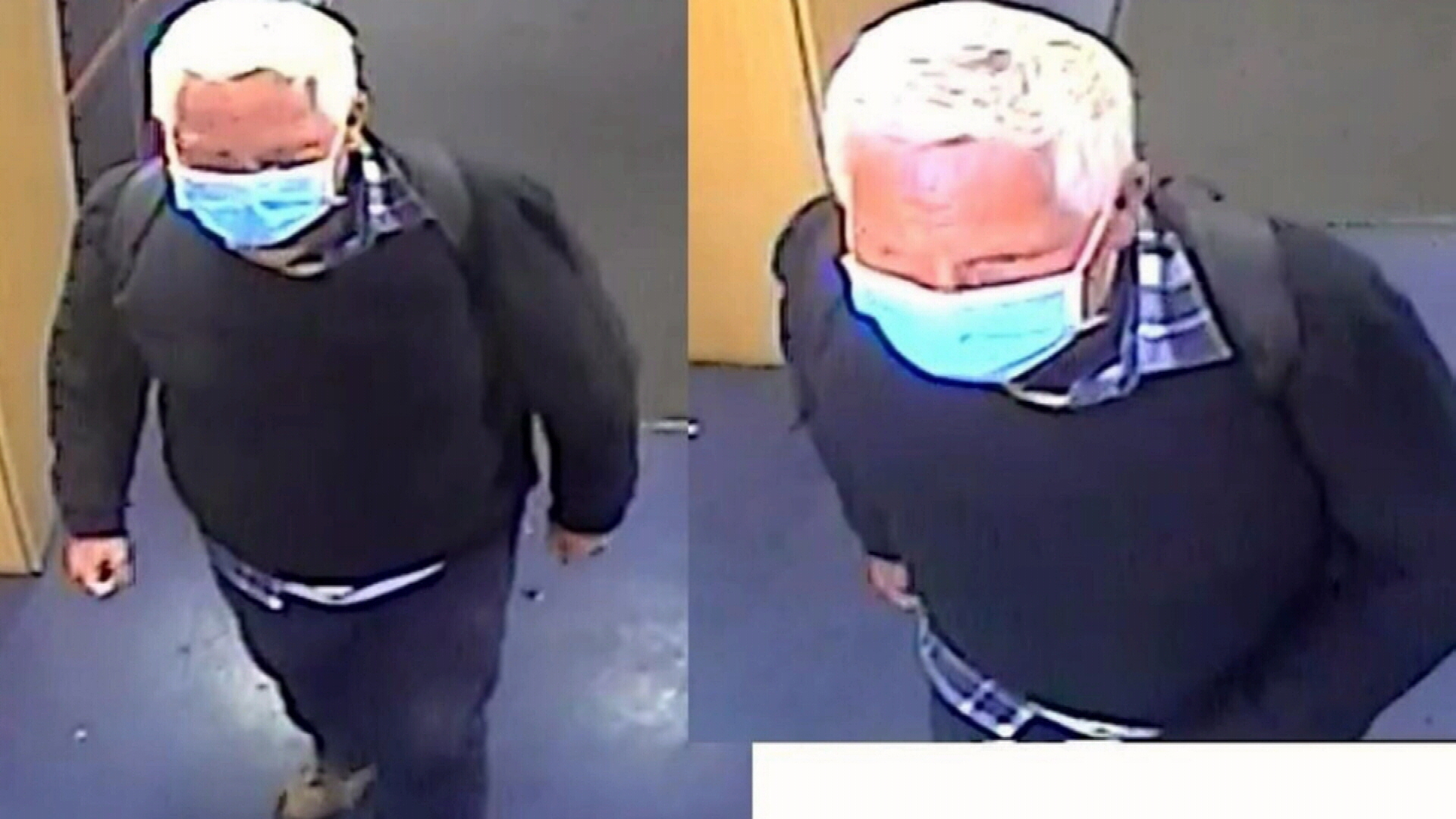 The last time Mr Hanes was seen on security footage was aboard the Manly ferry, taking a seat before beginning to walk around the outside deck of the boat.

He then disappeared into an area of the vessel not recorded on CCTV and what happened next has remained a mystery.

His family say police did not act until yesterday in finally searching Sydney Harbour.

"It's so disappointing to think we treat our elderly like that," Ms Crawford said.

READ:  Woman who 'bit into strawberry containing needle' had to go to hospital

"My dad wasn't a doddery 73-year-old man with dementia that just flopped off the Manly ferry.

"He was a human being that went to Manly and got on public transport.

"He just deserves so much better than this."