Poisoned Russian opposition leader Alexei Navalny’s condition has improved, allowing doctors to take him out of an induced coma, the German hospital treating him says.

Poisoned Russian opposition leader Alexei Navalny's condition has improved, allowing doctors to take him out of an induced coma, the German hospital treating him says.

Navalny, a fierce, high-profile critic of Russian President Vladimir Putin, was flown to Germany last month after falling ill on August 20 on a domestic flight in Russia. German chemical weapons experts say tests show the 44-year-old was poisoned with a Soviet-era nerve agent, prompting the German government last week to demand that Russia investigate the case.

"The patient has been removed from his medically induced coma and is being weaned off mechanical ventilation," Berlin's Charite hospital said in a statement. 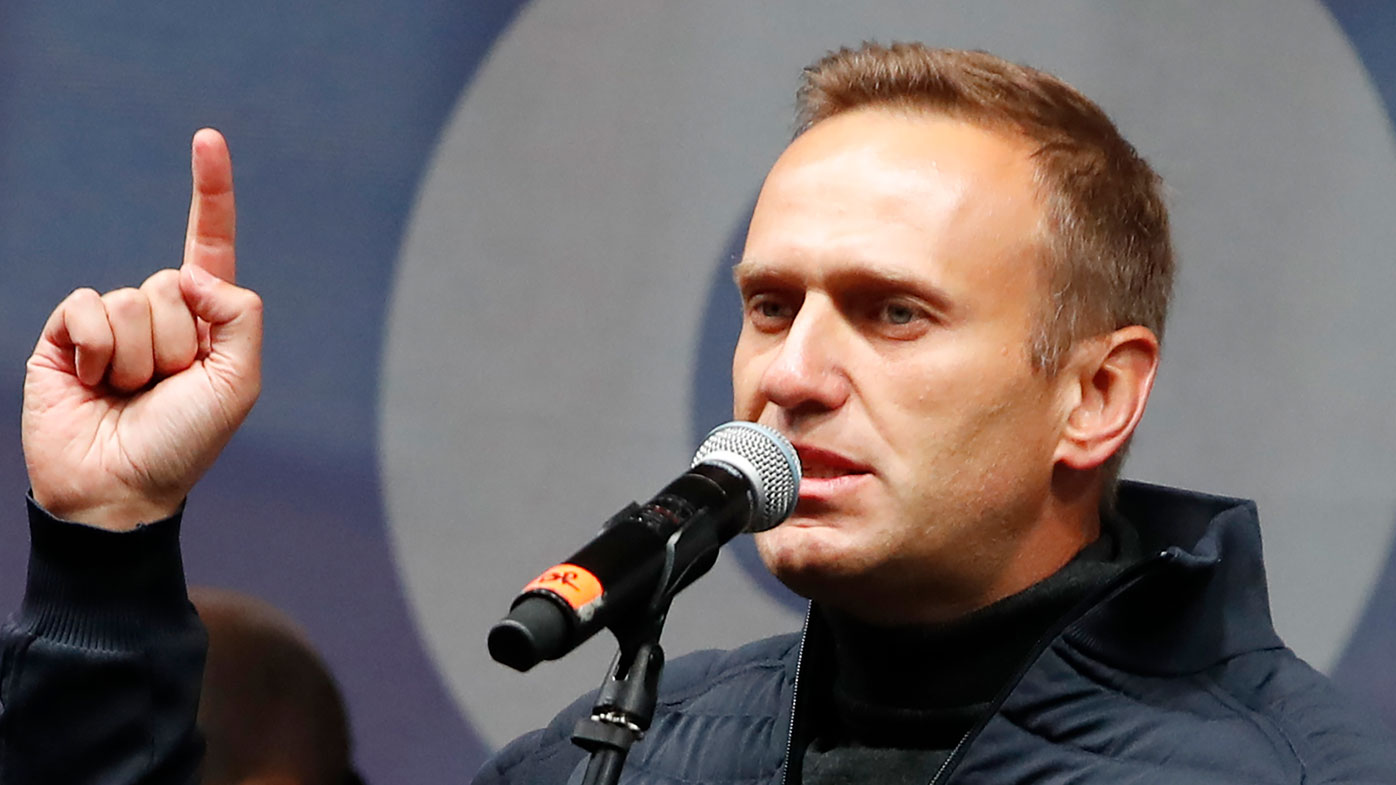 "He is responding to verbal stimuli. It remains too early to gauge the potential long-term effects of his severe poisoning."

It added that the decision to publicly release details of his condition was made in consultation with Navalny's wife.

Navalny had been in an induced coma in the Berlin hospital since he was flown to Germany on August 22 for treatment.

News of his gradual recovery came as German Chancellor Angela Merkel's office indicated that she might be willing to rethink the fate of a controversial German-Russian gas pipeline project — a sign of Berlin's growing frustration over Moscow's stonewalling about the case.

German authorities said last week that tests showed "proof without doubt" that Navalny was poisoned with a chemical nerve agent from the Novichok group. British authorities identified the Soviet-era Novichok as the poison used on former Russian spy Sergei Skripal and his daughter in England in 2018. 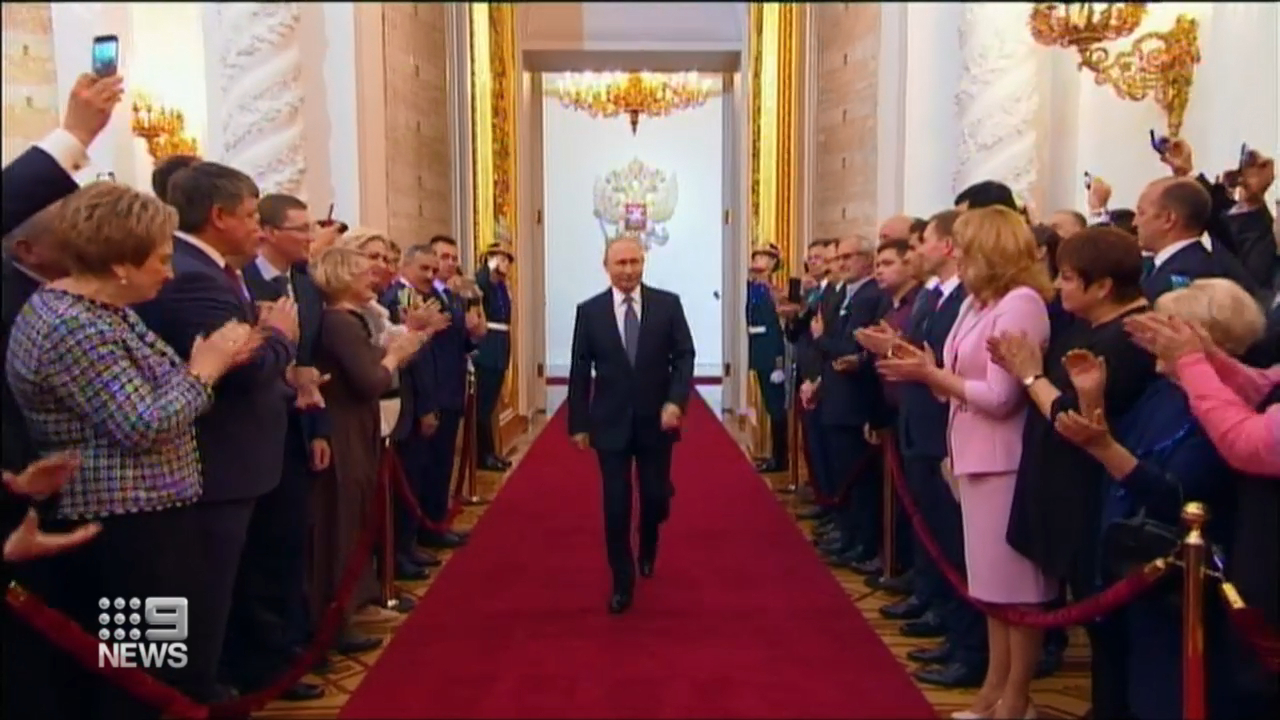 Russia has denied that the Kremlin was involved in poisoning Navalny and accused Germany failing to provide evidence about the poisoning that it requested in late August.

German Foreign Minister Heiko Maas said Sunday that the Russian reaction could determine whether Germany changes its long-standing backing for the Nord Stream 2 pipeline, which brings Russian gas to Germany under the Baltic Sea, bypassing Ukraine.

"The chancellor also believes that it's wrong to rule anything out," Merkel spokesman Steffen Seibert told reporters Monday after being asked about Maas' comments.

Previously, Merkel had insisted on "decoupling" the Navalny case from the pipeline project, which the US strongly opposes. In August, three US Republican senators threatened sanctions against the operator of a Baltic Sea port located in Merkel's parliamentary constituency for its role as a staging post for ships involved in building Nord Stream 2.

Seibert cautioned that it was premature to expect Moscow to respond to the matter within a few days, but made it clear that Berlin wants answers soon.

"I can't express a clear, time-limited expectation, except that we are certainly not talking about months or the end of the year," he said.

German diplomats rejected the Russian suggestion that Berlin was to blame for any delay in investigating the case, noting that Navalny was first treated for suspected poisoning in the Siberian city of Omsk on August 20. 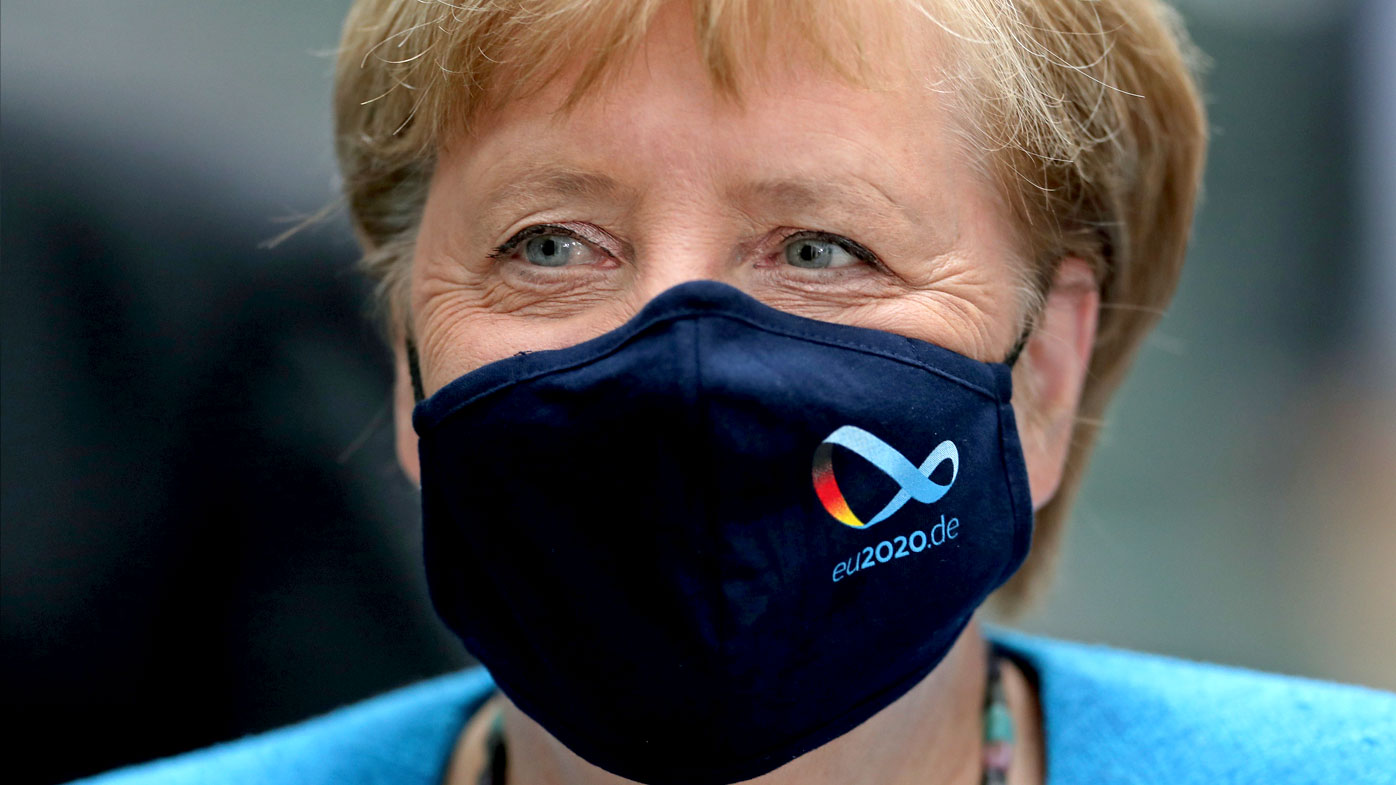 "All evidence, witnesses, traces and so forth are in the place where the crime was committed, presumably somewhere in Siberia," said German Foreign Ministry spokesman Christofer Burger.

The co-leader of Germany's opposition Green party, Robert Habeck, called on the government to take a stronger stance and "bury" the pipeline project.

The project "divides Europe, it is economically nonsensical and oversized, and it is wrong in security policy terms," Habeck said. Completing it "would mean that Russia can do what it wants. This signal must not be sent."

Mikhail Ulyanov, the Russian envoy to international organisations in Vienna, voiced suspicions about the timing of demands to link the pipeline with the Navalny case.

"Suspicious coincidence of Navalny case and the final stage of Nord Stream 2 construction, which some states desperately want to be closed. I am not fond of conspiracy theories but it is obvious that the tragic events with Navalny are very timely and helpful for opponents of NS2," he tweeted.