A suspected poacher fleeing rangers in South Africa was trampled to death after he ran into a herd of elephants.

A suspected poacher fleeing rangers in South Africa was trampled to death after he ran into a herd of elephants.

The man and his two accomplices were being pursued by aerial and canine units at Kruger National Park when the grisly death occurred on Saturday.

"One of the suspects was arrested following assistance from the Airwing and K9 unit," South African National Parks said in a statement.

"The suspect informed the rangers that the group had run into a herd of elephants and was not sure if his accomplice had managed to escape."

READ MORE: What being in the middle of a herd of wild elephants feels like 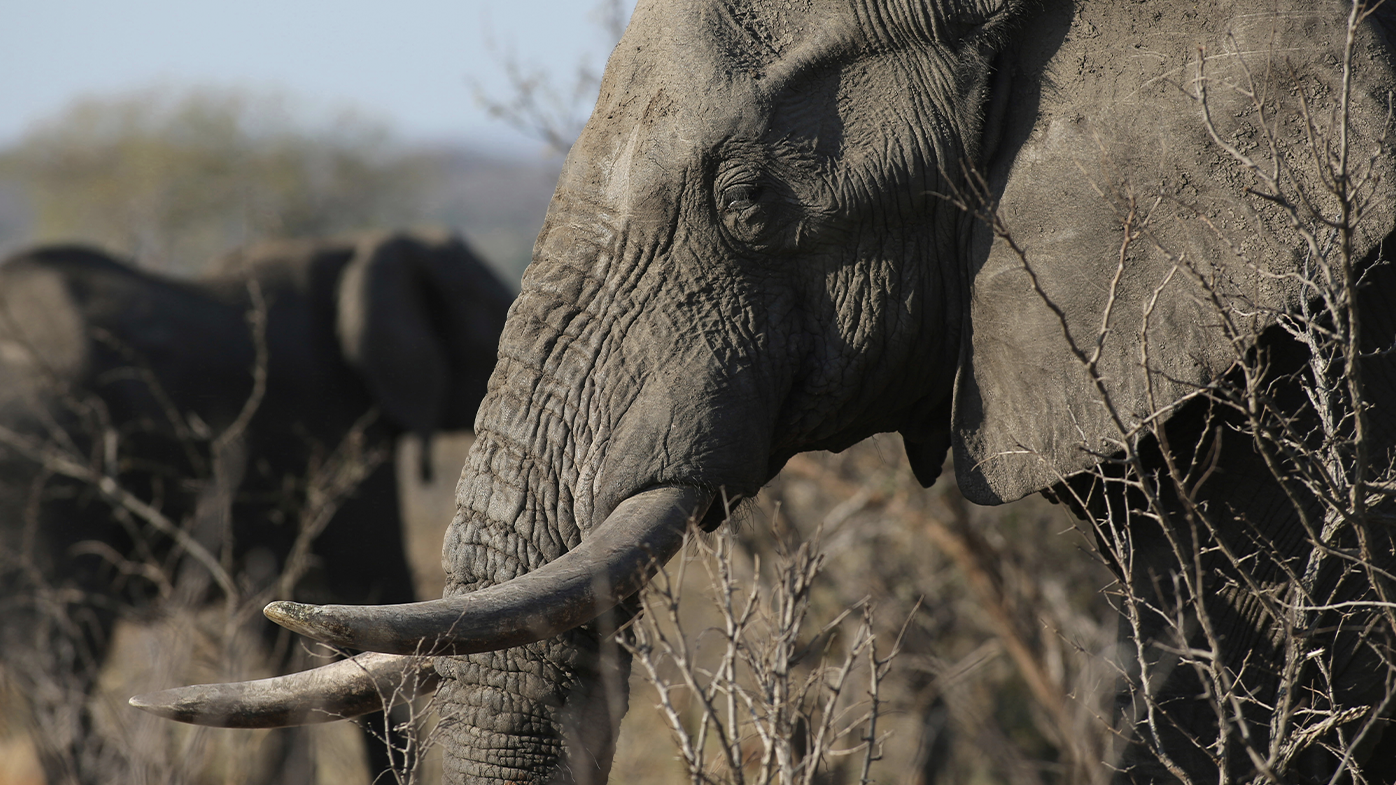 "The Rangers discovered his accomplice's badly trampled and unfortunately succumbed to his injuries.

"The third suspect is said to have been injured in the eye but continued to flee."

A rifle was recovered, and police are now investigating the case. 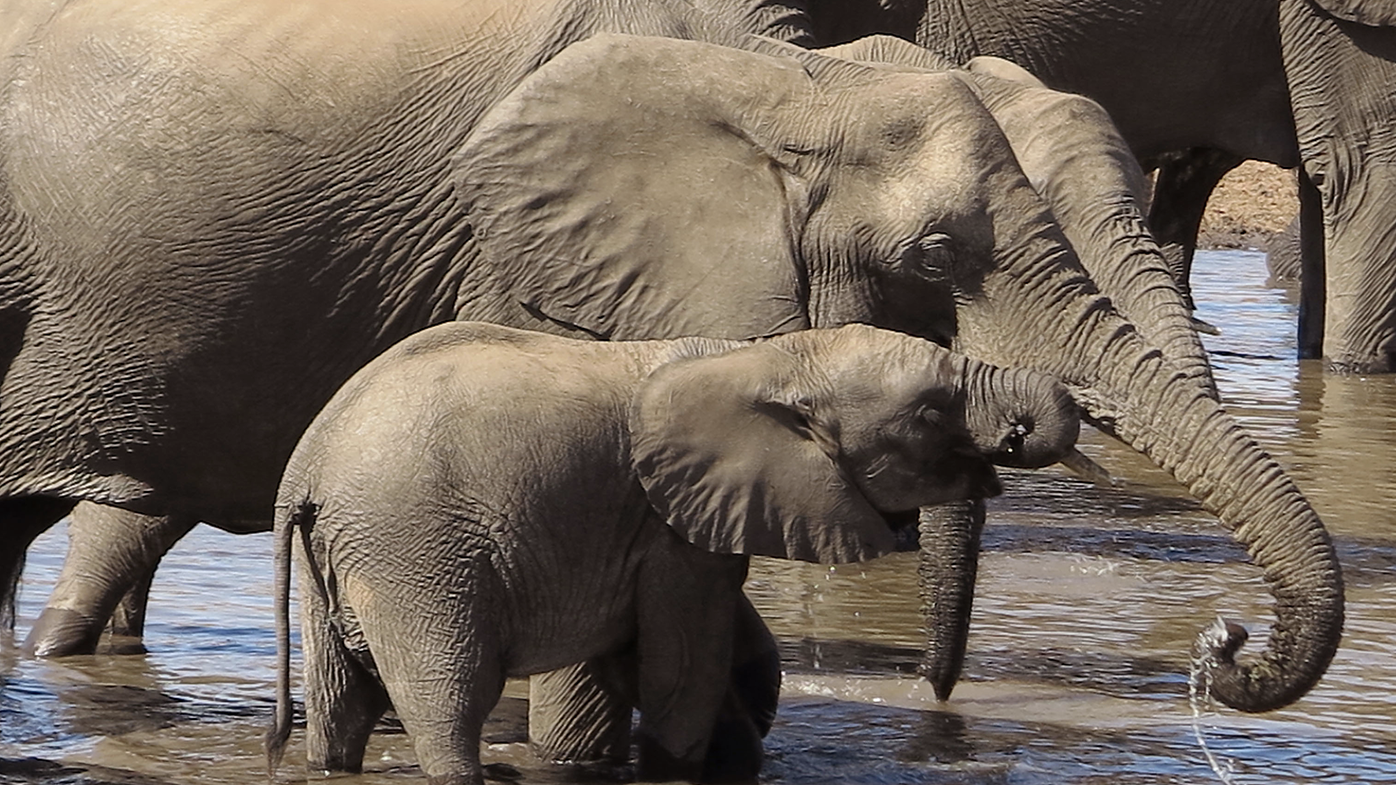 "It is unfortunate that a life was unnecessarily lost," Mr Coleman said.

"Only through discipline, teamwork and tenacity will we be able to help stem the tide of rhino poaching in KNP."

Rhino poaching remains a serious issue in South Africa, even as populations of the pachyderms continue to dwindle.

Last year nearly 400 rhinos were poached in the country, with 245 killed in Kruger National Park alone. READ:  Genetically modified mosquitos to be released across the US
Shares
Share This
Finance Advice 2021