Labor has accused Prime Minister Scott Morrison of being deeply embroiled in the sports grants saga after revelations the federal government was still tinkering with the list of projects hours after the 2019 election was called.

Labor has accused Prime Minister Scott Morrison of being deeply embroiled in the sports grants saga after revelations the federal government was still tinkering with the list of projects hours after the 2019 election was called.

The list of sports grants changed more than three hours after a final, approved version was sent to Sport Australia.

One version of the list of approved projects was sent from the office of then-sports minister Bridget McKenzie to Sport Australia at 8.46am on April 11. 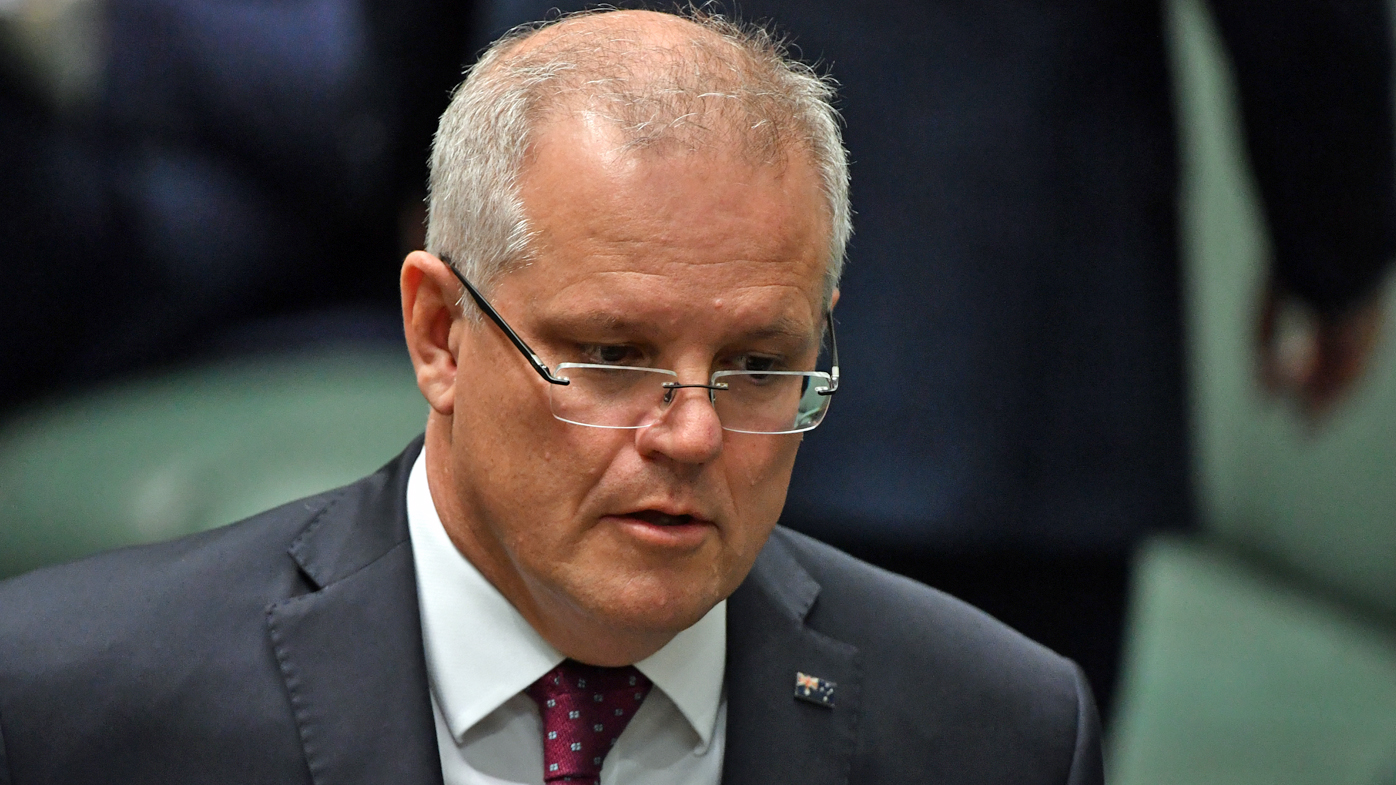 That list had one project removed and another added compared with a version Senator McKenzie sent to the prime minister's office on April 10.

Another version - with another project removed and nine more added - was sent from Senator McKenzie's office to the prime minister's office after she had sent the list to Sport Australia on the morning of April 11.

"The final version of the spreadsheet was circulated to Sport Australia at 12.43pm," Brian Boyd from the Australian National Audit Office told a Senate estimates hearing on Monday night. 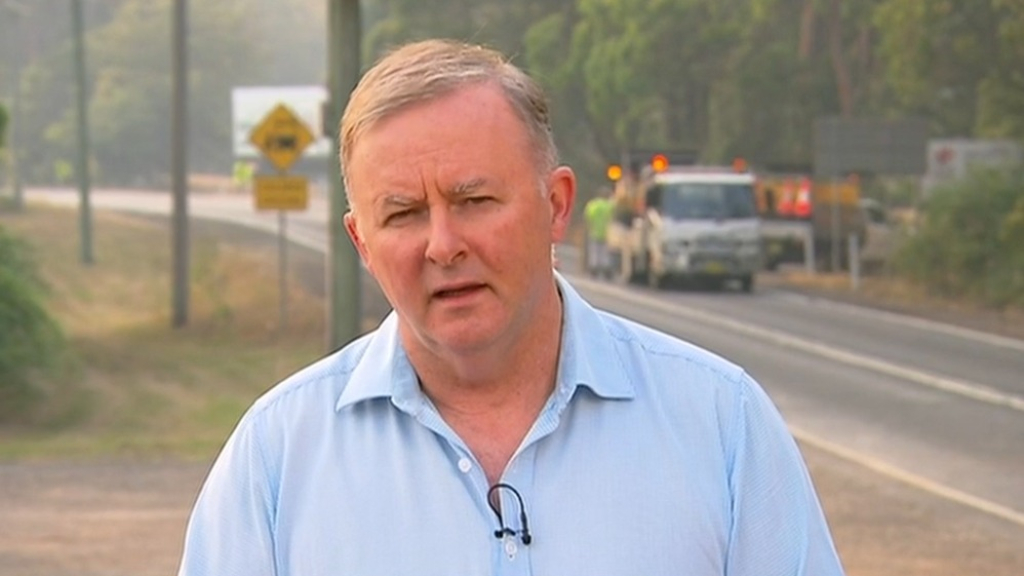 "It is the most direct involvement of a prime minister in a scandal that I have seen," he told a meeting of Labor MPs on Tuesday morning.

Mr Morrison has repeatedly insisted his office's involvement was limited to passing along "representations" on behalf of projects seeking grants.

He has also said it didn't matter when the final list of projects was sent to Sport Australia because the approval brief was dated April 4.

READ:  Filming With MasterChef Australia's New Judges: 'It Took A While To Warm Up' Says Contestant

Finance Minister Mathias Cormann told Senate hearings on Monday and again on Tuesday that Senator McKenzie had given him "unequivocal reassurance" that she had signed the brief on April 4.

"You can't spin this, Morrison just lies," he told MPs.

"It is not conceivable when he gave answers last week that he didn't know these facts."

The timeline is significant because the government entered caretaker mode at 8.29am on April 11, when Mr Morrison called the election.

After that time, the government is supposed to avoid making major policy decisions or entering major contracts.