Prime Minister Scott Morrison will stress the need to slash red tape on major road and rail projects when he plots the next coronavirus recovery steps with state and territory leaders.

Prime Minister Scott Morrison will stress the need to slash red tape on major road and rail projects and reopen borders when he plots the next coronavirus recovery steps with state and territory leaders.

National cabinet on Friday will look at issues holding up infrastructure building as part of governments' push to boost jobs post-pandemic.

Border closures will be a key issue amid ongoing tension between the federal coalition and state governments with hardline approaches.

The Queensland Labor government is continuing to cop the brunt of federal pressure, but closures remain in place for WA, SA, Tasmania and the NT. 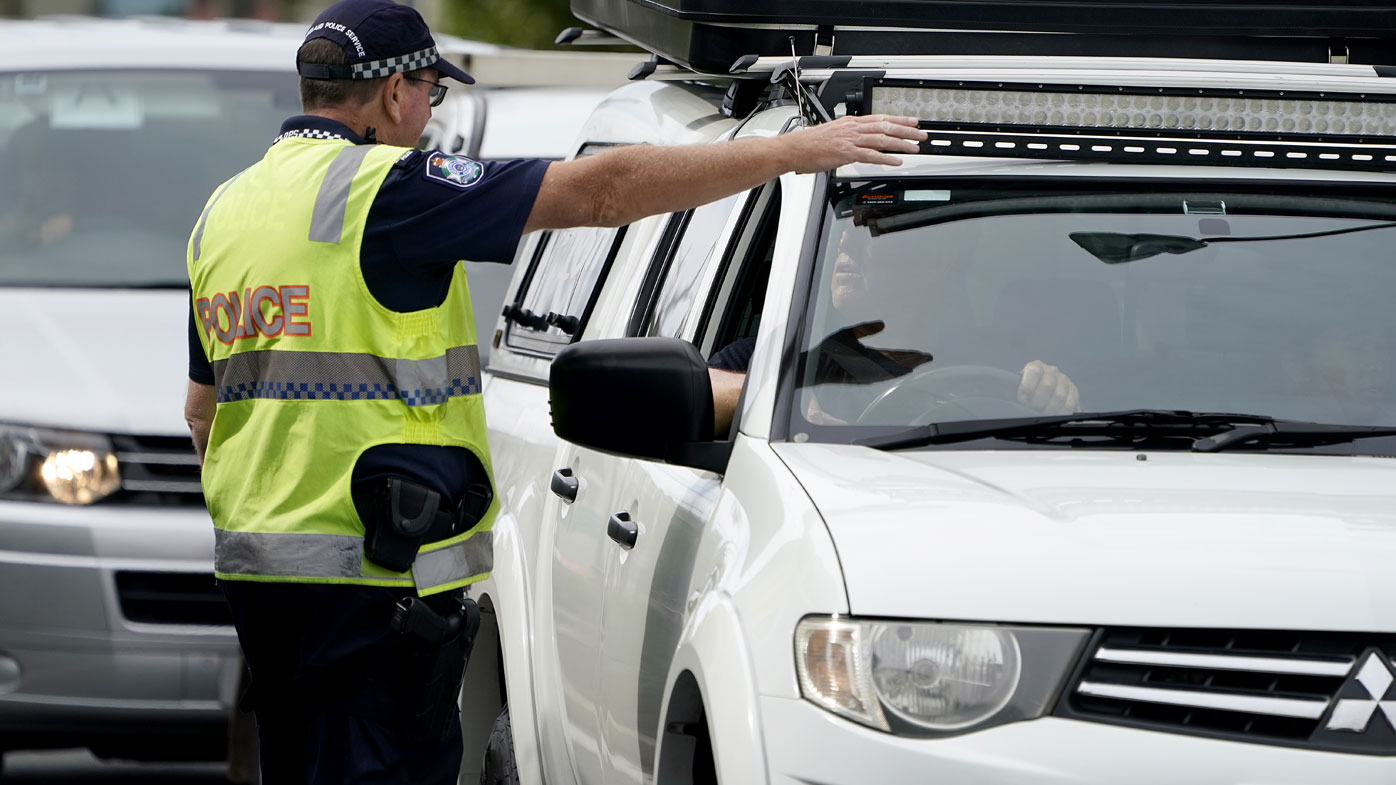 The territory government has indicated it is in the final stretch before borders reopen to domestic tourism.

Treasurer Josh Frydenberg issued a blunt plea to states like Queensland who are holding firm.

"Closed borders cost jobs. There is no clear medical reason as to why those domestic borders should be closed," he told reporters.

Restrictions will also be under national cabinet's consideration, including rules around indoor gatherings and how airlines operate. 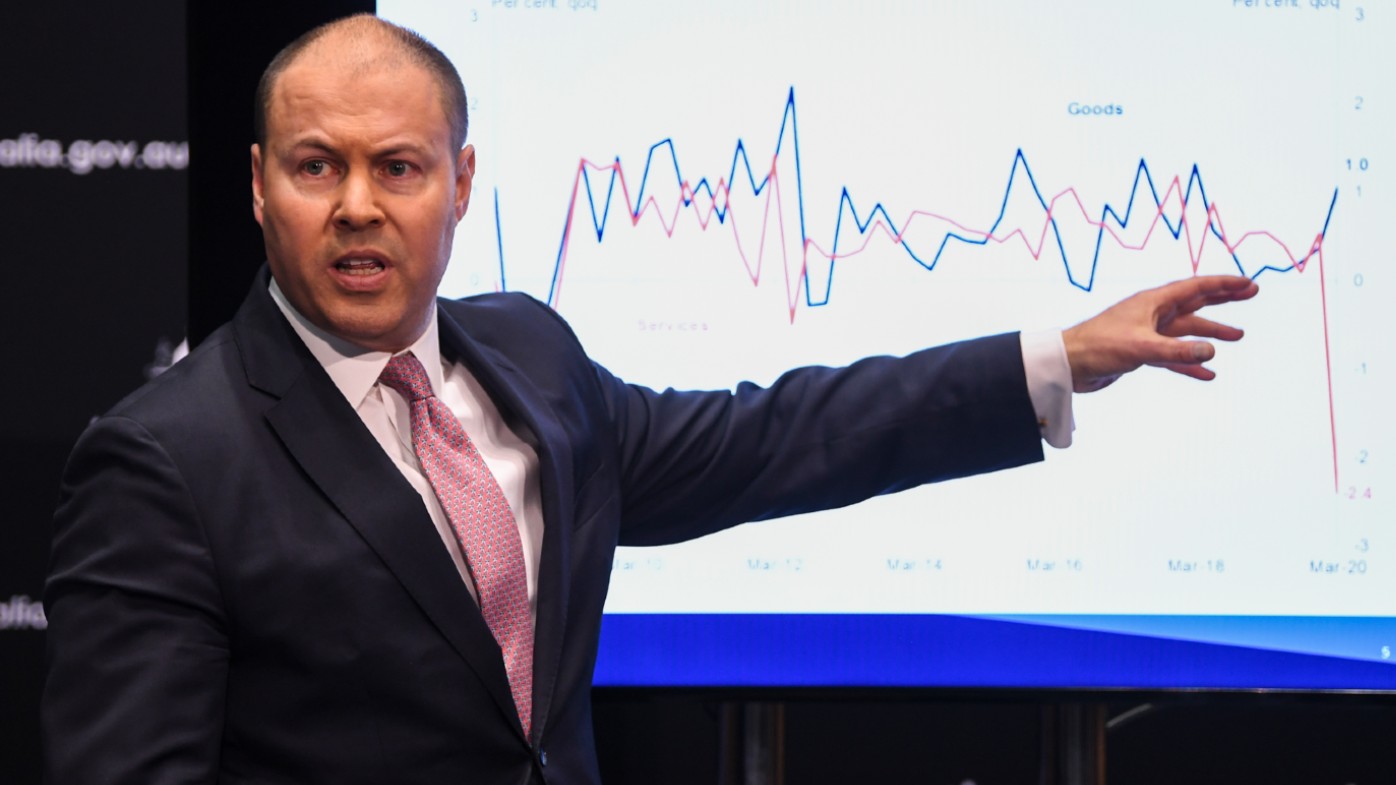 A man who attended last weekend's rally in Melbourne has tested positive for the disease but it could take weeks to determine whether others were infected.

The prime minister is urging authorities to arrest and charge people who attend future protests.

The protester's positive result was one of eight new cases in Victoria recorded on Thursday, while Australia's other infection was in Queensland.