Prime Minister Scott Morrison says he’s bewildered and frustrated by 16,000 Australians who decided to travel abroad despite strong advice not to.

Prime Minister Scott Morrison has hit out at 16,000 Australians who decided to travel overseas in defiance of the highest level of government advice.

The Department of Foreign Affairs and Trade issued "do not travel" advice for every country in the world because of the coronavirus pandemic sweeping the globe.

Mr Morrison said he was bewildered and frustrated by the wilful defiance people displayed.

"We can't afford that because if people behave like that, then we lose lives," he told 2GB radio on Friday.

"Honestly I think it was still an indication that people just weren't getting it."

The prime minister issued a warning for travellers ignoring advice. 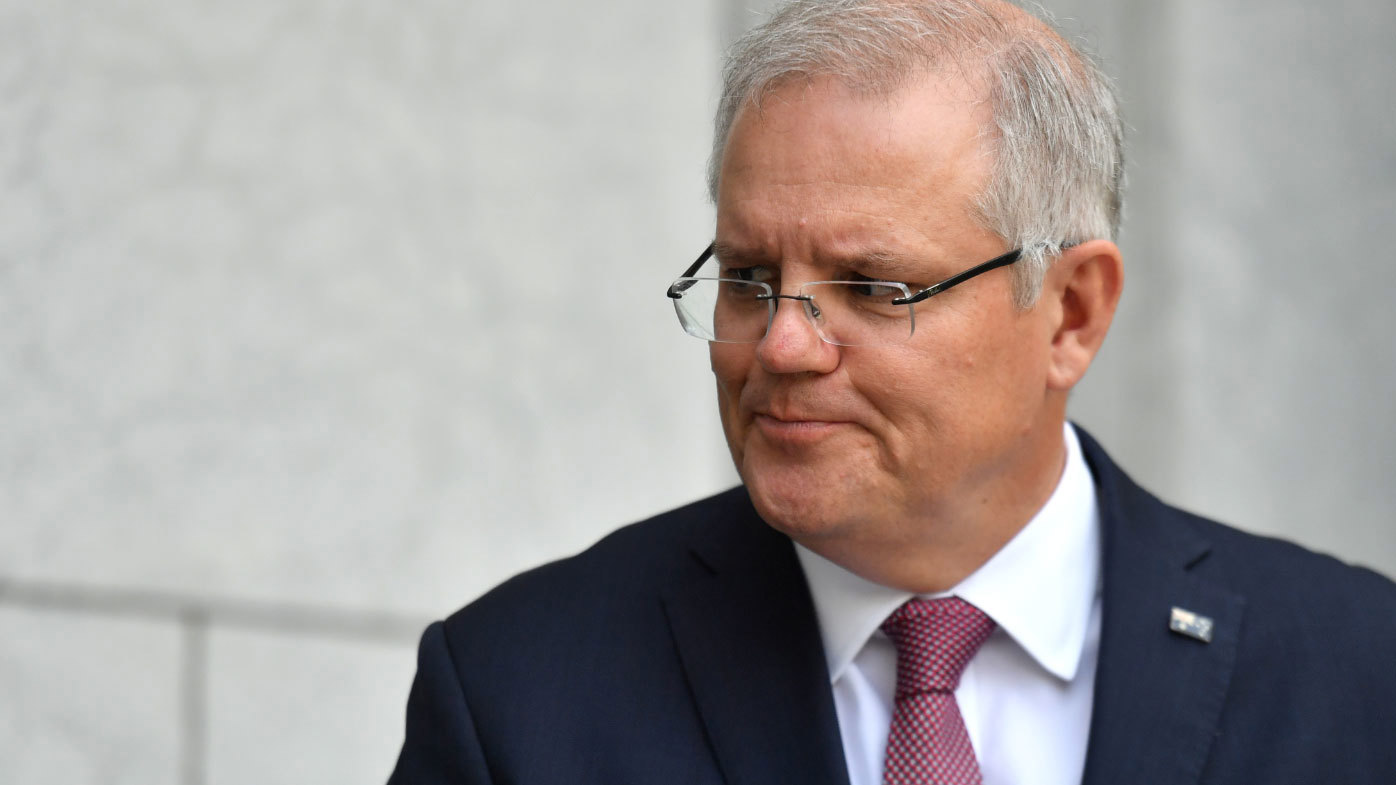 "Those who go overseas over this period, how they actually think they're going to get back now is going to be very difficult," he said.

"I don't think they'll find themselves high on the list."

Mr Morrison said there was some exceptions among the 16,000 for people travelling for aid and scientific work.

READ:  Scott Morrison’s Aim To Open Internal Borders By Christmas Welcomed By All Except WA
Shares
Share This
Finance Advice 2021