Prime Minister Scott Morrison has praised outgoing New South Wales Premier Gladys Berejiklian as a “dear friend” and “person of the highest integrity” after her resignation from parliament this afternoon.

Prime Minister Scott Morrison has praised outgoing New South Wales Premier Gladys Berejiklian as a "dear friend" and "person of the highest integrity" after her resignation from parliament this afternoon.

Ms Berejiklian today resigned from her position as NSW Premier and from state parliament after the Independent Commission Against Corruption announced a public hearing into her conduct and whether it "involved a breach of public trust". "Gladys is a dear friend of mine, we've known each other for a long time," Mr Morrison said when asked about the resignation during a press conference regarding changes to international travel.

"She has displayed heroic qualities as the Premier of NSW.

"I have worked with her extremely closely and she has always been a vibrant spirit when it comes to our debates, doing the best for the people of NSW.

"I know how much she is trusted and respected by the people of NSW and I have no doubt that Gladys will always conduct herself in a way that suits the integrity of the office that she's held and I know how seriously she takes that trust." 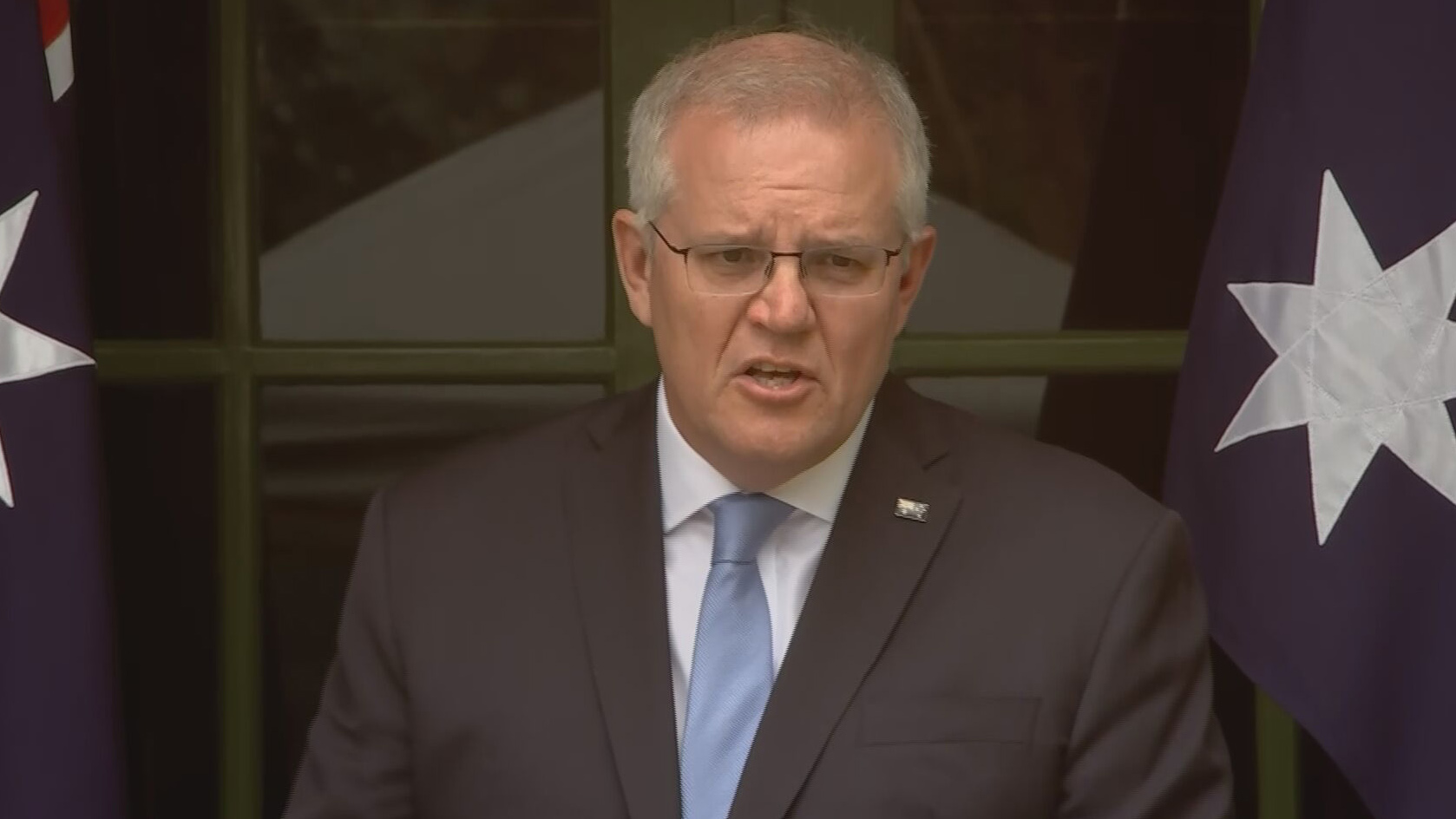 He said he had always found Ms Berejiklian to be a person of the "highest integrity".

"She has been a trusted friend and a very respected colleague."

Mr Morrison said he expected "absolute continuity" from the NSW government in regards to its management of the COVID-19 pandemic.

EXPLAINER: Road to resignation - How Gladys Berejiklian got to this point

Victorian Premier Daniel Andrews appeared shocked when responding to the news, saying he had always worked well with her.

"I work very well with Gladys, always have done and I am not here to be running a commentary on her other than to state the absolute fact that I have always worked very closely with her," he said.

"I find her to be a person of integrity and a person that works hard for her state and has been a very important partner with us."

Queensland Premier Annastacia Palaszczuk also only had kind words for the outgoing leader.

"Contrary to some public commentary, I have always respected Gladys and found her to be good company," Ms Palaszczuk said.

In a statement, Deputy Premier John Barilaro praised the Premier he has served for almost five years as having "led (New South Wales) through some of its darkest days".

"Everyone has the right to defend their name and I wish Gladys all the best for her future," he said.

"It is very sad to lose such an outstanding individual, whose decency has been evident since she was first elected to the seat of Willoughby," he said in a statement.

"There are many reasons for her resignation, but one of the most prominent is to clear the air for her colleagues."

READ:  TGA Demands Halt To Craig Kelly Texts, Citing ‘Seriously Misleading’ Assumption That Anyone Gives a Shit What He Thinks

In the meantime, NSW Planning Minister Rob Stokes has already confirmed to 9News Sydney Political Reporter Chris O'Keefe that he intends to run for the position.