Scott Morrison has urged the coalition to unite after another week of internal squabbling among the Nationals dominated headlines.

Scott Morrison has urged the coalition to unite after another week of internal squabbling among the Nationals dominated headlines.

Addressing a joint party room meeting today, the prime minister said the government needed to work as a team. 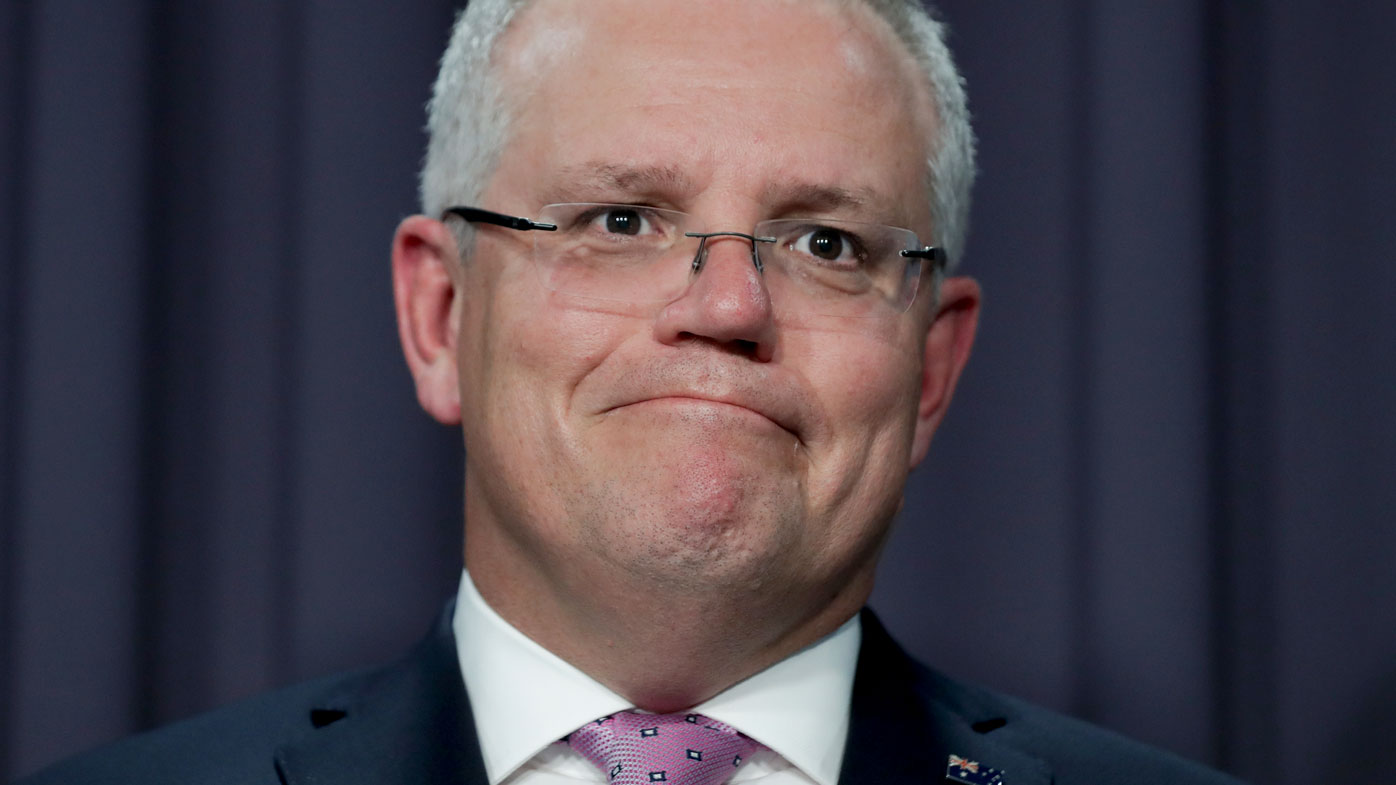 He noted the Coalition had endured a difficult time in recent months.

Political pressure has piled on the prime minister and the government over the handling of the bushfire crisis.

A group of rebel Nationals on Monday humiliated the government in parliament by voting with Labor to install turncoat MP Llew O'Brien as Deputy Speaker.

A day later, Mr Morrison urged the party room to focus on the people who elected the Coalition at last year's election.

He noted the Coalition was formed of the Liberals, Nationals, Country Liberals in the NT and the Queensland LNP.

"The contract with the Australian people is we're walking through these doors to be the government - their government," Mr Morrison told senators and MPs. 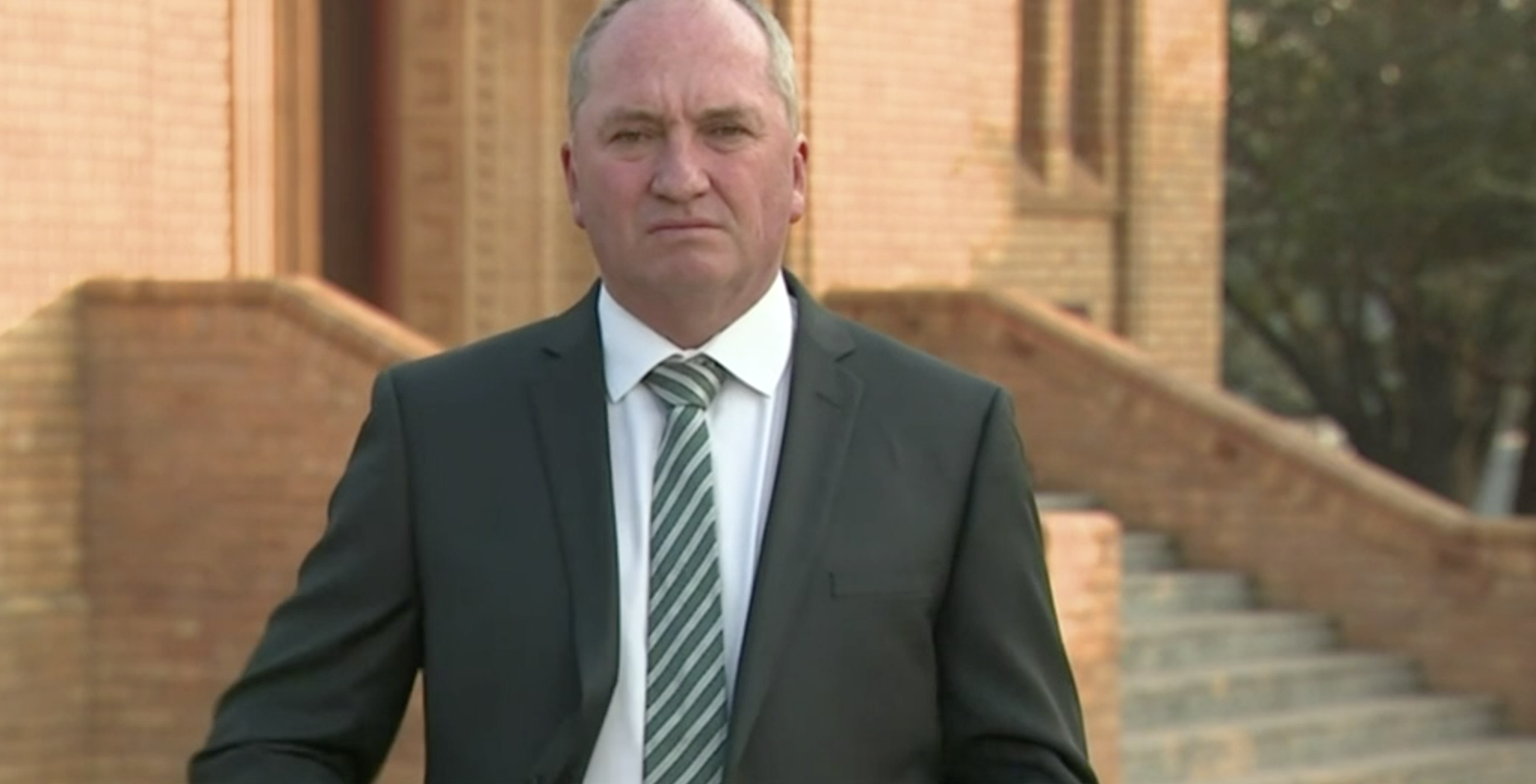 "Sometimes we need to bring in the builders to build an extra pew or two. What unites us is bigger than what divides us," Mr Frydenberg said.

The treasurer urged MPs and senators to put the internal issues of the past week behind them, and focus on policies and plans as the attention shifts to the budget.

Deputy Prime Minister Mr McCormack also wanted to channel his political heroes after spending the weekend walking the "Tumbatrek" in the Snowy Mountains.

The walk was made famous by the late former Nationals leader Tim Fischer.

He spoke to Tim's wife Judy, who reflected how Mr Fischer and his team had "stuck firm" through difficult times.

"In some cases those difficulties were now reflected upon as being significant achievements of the time," Mr McCormack told colleagues.

Labor leader Anthony Albanese used the division to rev up his troops at a caucus meeting.