Scott Morrison needs to clarify a guaranteed of the JobKeeper program just days before childcare workers were removed from eligiblity, Labor Senator Katy Gallagher has demanded.

The Prime Minister needs to clarify why he guaranteed the government's JobKeeper program would remain set for six months just two days before childcare workers were removed from eligiblity for the scheme, COVID-19 Senate committee chair Katy Gallagher has said.

"He said people can count on that... Less than 48 hours later it was announced that childcare workers were going to be booted off JobKeeper," Ms Gallagher told reporters today. 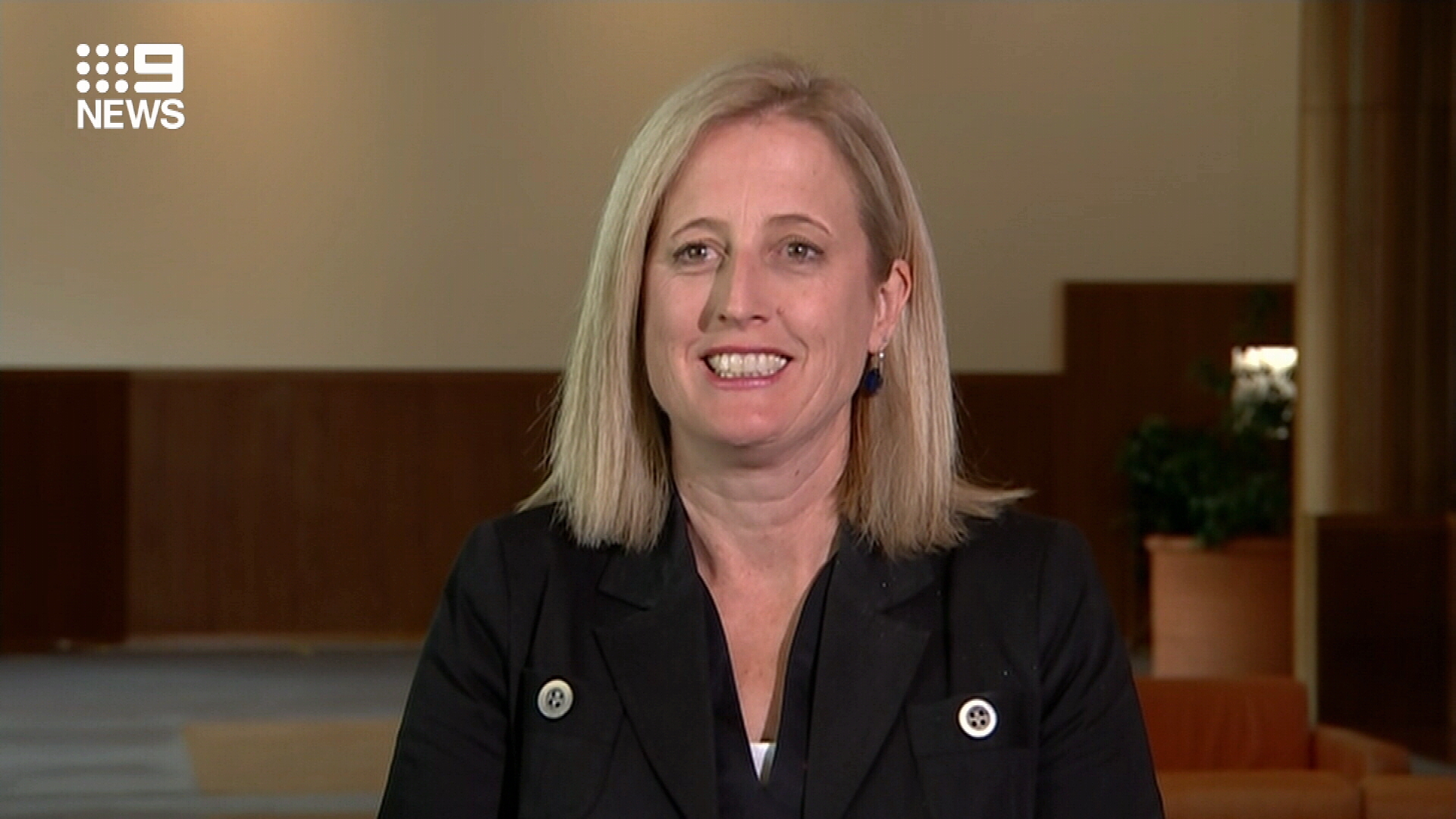 "It's deeply concerning for us when we're watching what the economy needs, how employment needs to be supported, particularly women returning to work.

The Federal Government announced the end of its temporary free childcare program yesterday, with childcare fees to resume from July 13, and the JobKeeper payment for childcare sector workers to end soon on July 20.

Instead, childcare services will receive a transition payment estimated at 25 per cent of revenue brought in by fees. Child care subsidies will return from July 13 and activity tests for parents will be eased until October.

The Labor Party Senator also criticised the government for its $60 billion JobKeeper oversight after a COVID-19 committee hearing was held today, saying the budget mistake is enough to also raise questions about the Coalition's new HomeBuilder package.

"What we were trying to understand is how the could get the numbers so wrong for so long," Ms Gallagher said. 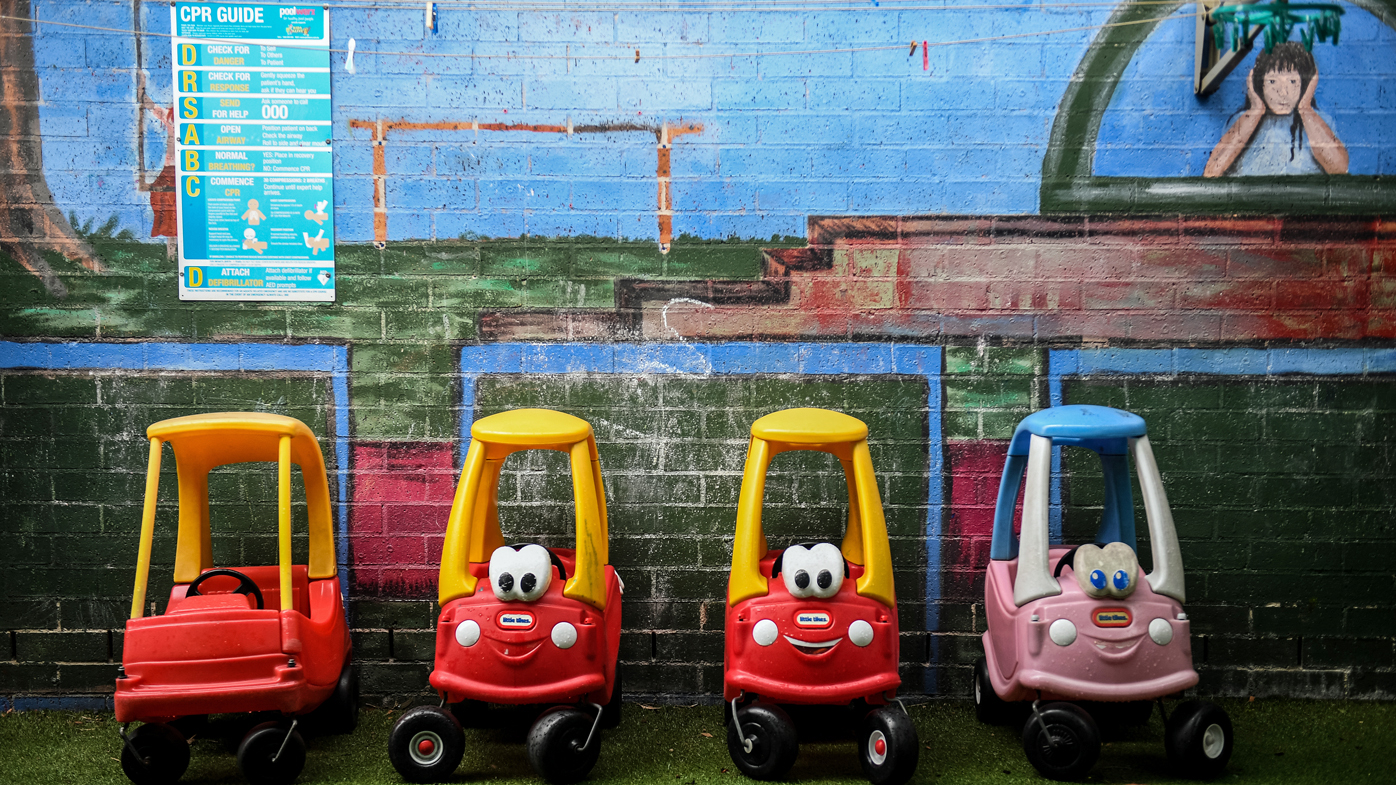 The JobKeeper wage subsidy program has been re-estimated to cost $70 billion instead of $130 billion after Treasury revised its figures last month.

The number of employees forecast to be assisted through JobKeeper were also revised to 3.5 million instead of six million.