Scott Morrison said the new emphasis was on Australia’s backyard and likened the current threat of coronavirus to the instability of the 1930s and 1940s.

Prime Minister Scott Morrison has outlined the government's $270 billion plan to protect Australia, warning the coronavirus crisis had caused the greatest threat to our nation since World War II.

"Tensions over territorial claims are rising across the Indo-Pacific region," Mr Morrison said in Canberra this morning at the launch of the 2020 Defence Strategic update.

"The risk of miscalculation and even conflict is heightening. 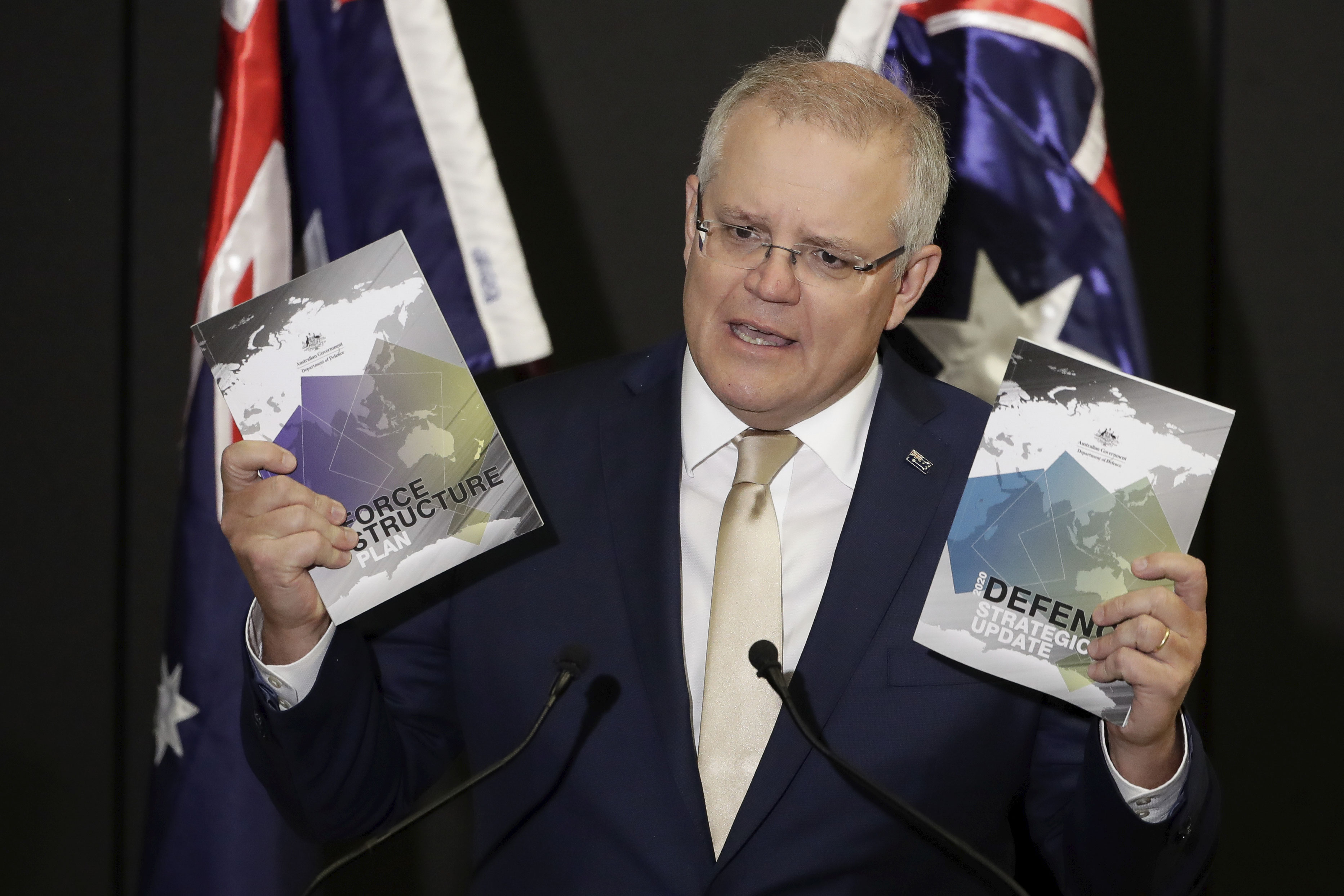 "Disinformation and foreign interference have been enabled and accelerated by new and emerging technologies."

Mr Morrison detailed how Australia's defence force will use the huge amount of money over the coming decade to increase the country's military protection amid growing competition in the Indo-Pacific between the likes of the US and China.

"It's not just China and the United States that will determine whether our region stays on path for free and open trade, investment and cooperation that has underpinned stability and prosperity," Mr Morrison said.

The nation's military defence assets will soon be bolstered by long-range anti-ship missiles, while part of the spend will also focus on cyberspace and how Australia can protect itself from online threats. 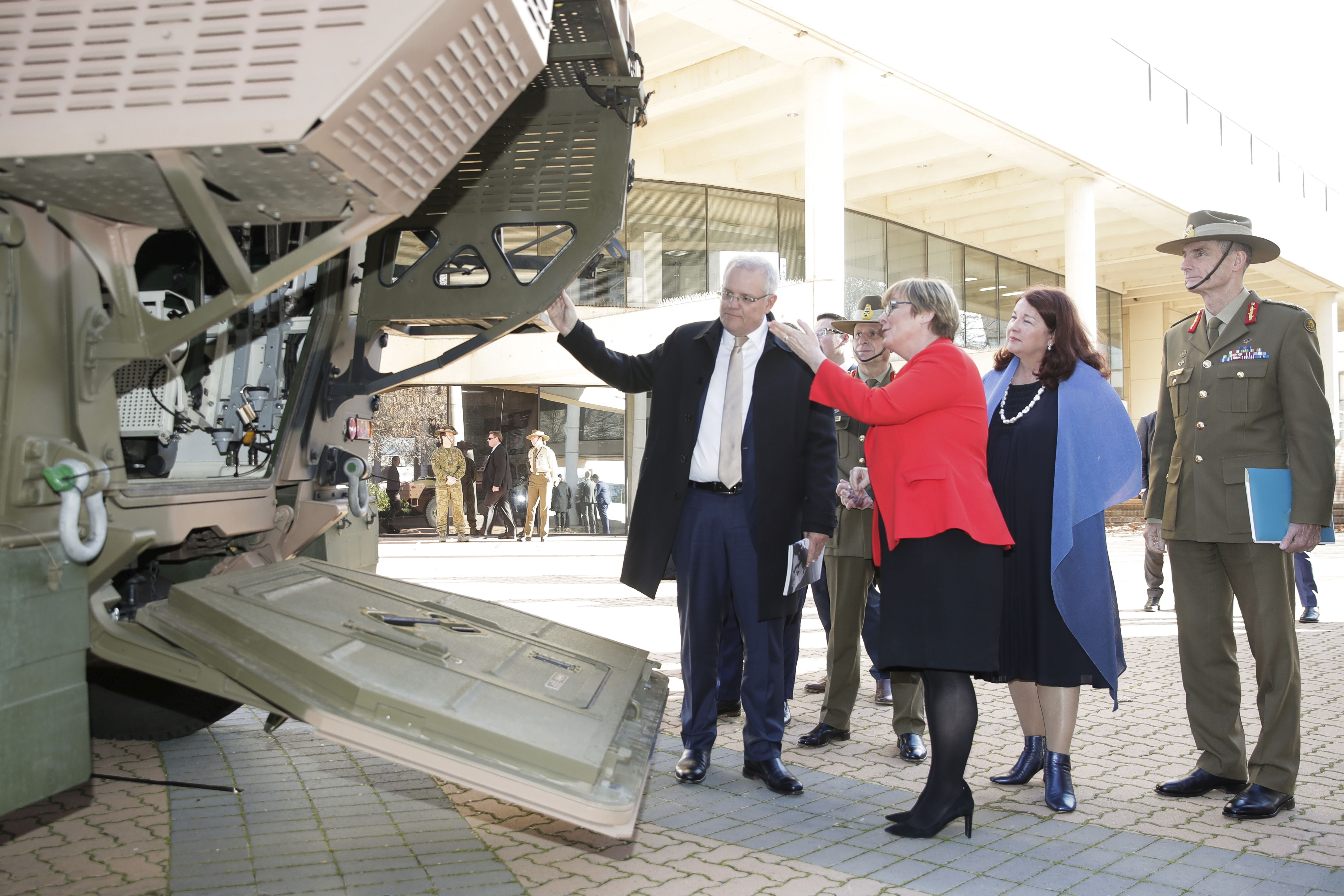 "We are undertaking the biggest regeneration of our Navy since the Second World War," Mr Morrison said.

"This includes the F-35 lightning Joint Strike Fighter, the most advanced strike fighter in the world.

"It will expand our plans to acquire sophisticated maritime long-range missiles, air-launched strike and anti-ship weapons, as well as additional land-based weapons."

Mr Morrison said the new emphasis was on Australia's backyard. 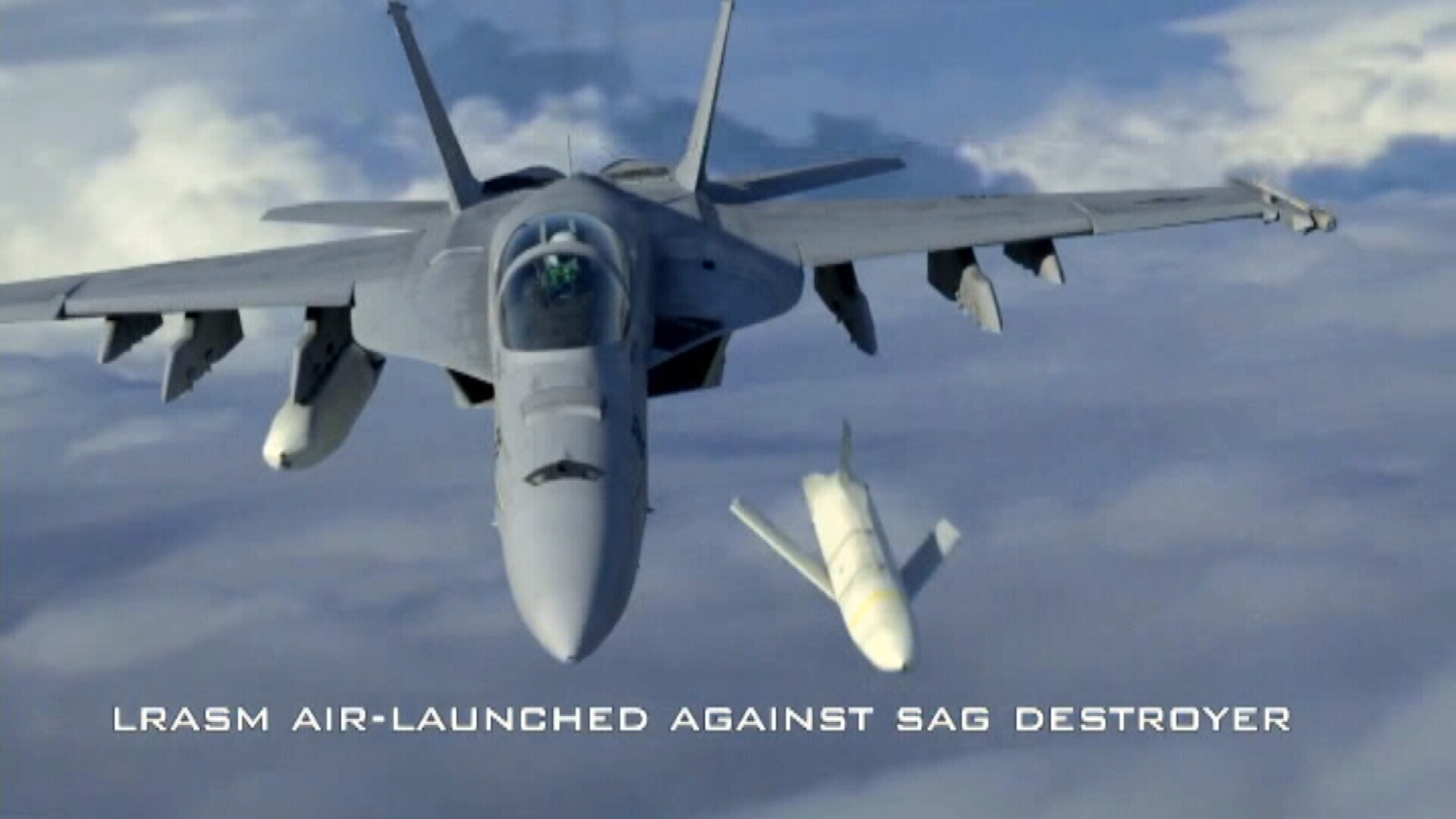 "We don't seek to entangle or intimidate or silence our neighbours," he said.

"We respect their sovereignty. We champion it. And we expect others to respect ours.

"We must be alert to the full range of current and future threats, including ones in which Australia's sovereignty and security may be tested."

The prime minister likened the current threat of coronavirus to World War II.

"This simple truth is this: Even as we stare down the COVID pandemic at home, we need to also prepare for a post-COVID world that is poorer, that is more dangerous, and that is more disorderly," Mr Morrison said.

"We have not seen the conflation of global economic and strategic uncertainty now being experienced here in Australia in our region since the existential threat we faced when the global and regional order collapsed in the 1930s and 1940s. That is a sobering thought."