Prime Minister Scott Morrison has been grilled over the sports rort scandal during a heated address to the National Press Club.

Mr Morrison was questioned over Sports Minister Bridget McKenzie handing out millions in funding to sports clubs that bureaucrats had considered less deserving than others that were snubbed.

But the prime minister suggested more money might be in the pipeline for the clubs that were passed over. 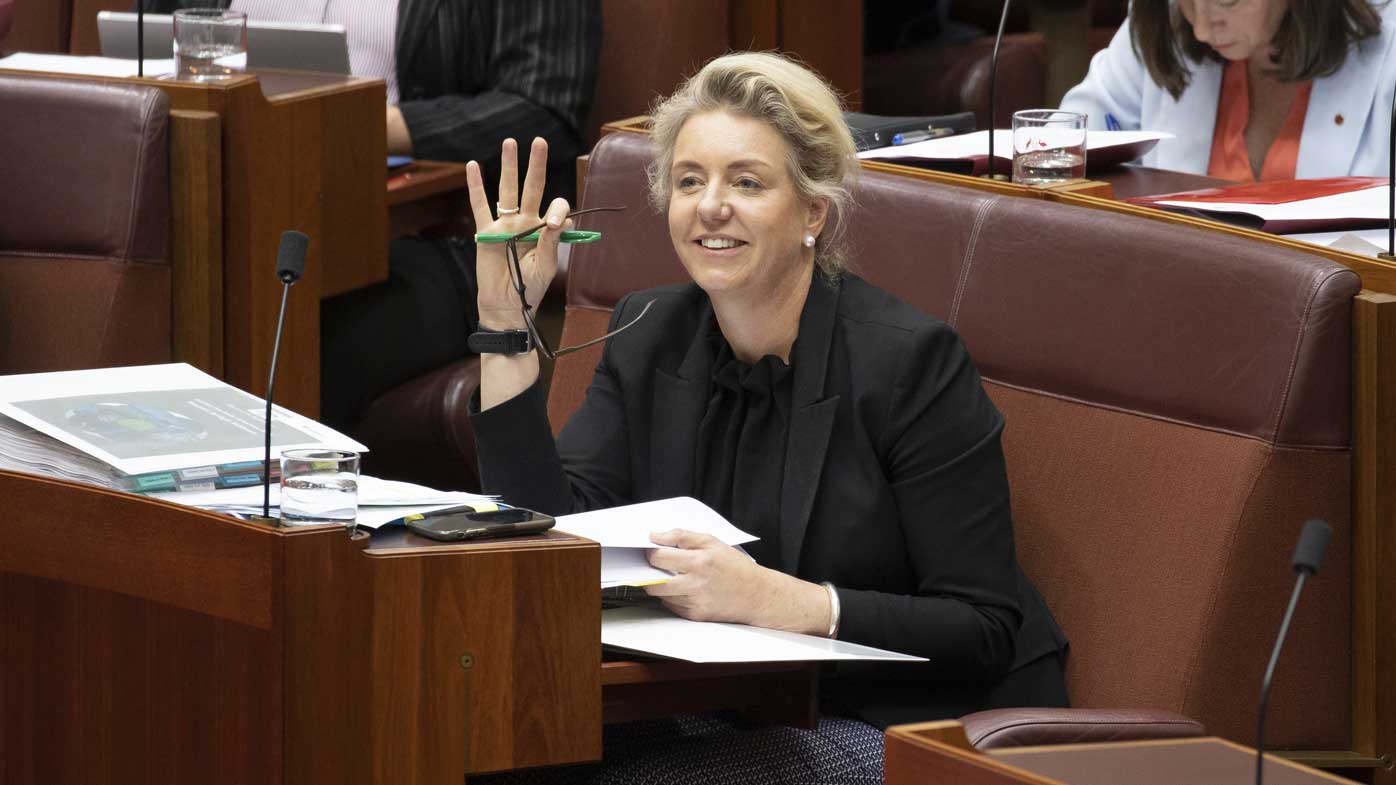 "There are many, many more worthy projects in this area, I agree with that," he said.

"I will work with the Treasurer to see how we can better support even more projects in the future.

"On any grants program, however it is done, there will always be many applicants whose projects are very worthy and they're unable to be accommodated by the budget we have set."

Sport Australia ranked prospective projects from local sports clubs on the basis of their worthiness for government funding.

But the figures show the government was more likely to award funding to clubs in marginal electorates, even if other clubs were ranked higher. 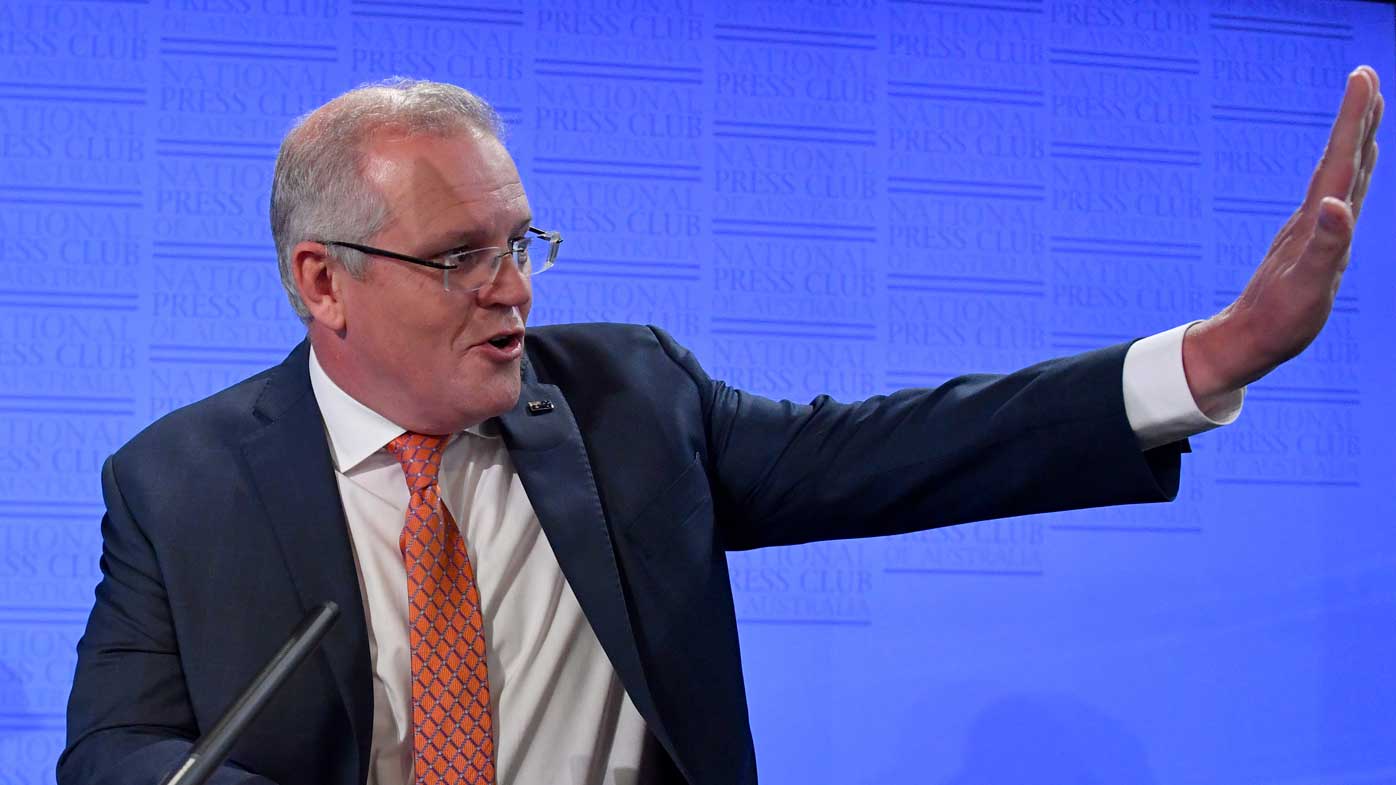 In the safe Nationals seat of Gippsland, a roller derby club was ranked 98 out of 100, but received nothing.

But in the marginal electorate of La Trobe, a football club with a 50 per cent ranking got a $500,000 grant.

In the marginal Adelaide seat of Sturt, a rugby union club received $500,000 for female change rooms, despite not having a women's team.

Mr Morrison defended putting the funding decisions in the hands of politicians rather than public servants.

"We are part of our communities," he said.

"We live in them. We engage them every day."

Mr Morrison also bristled at the suggestion that Australia take greater leadership on addressing carbon emissions in the wake of the devastating bushfires. 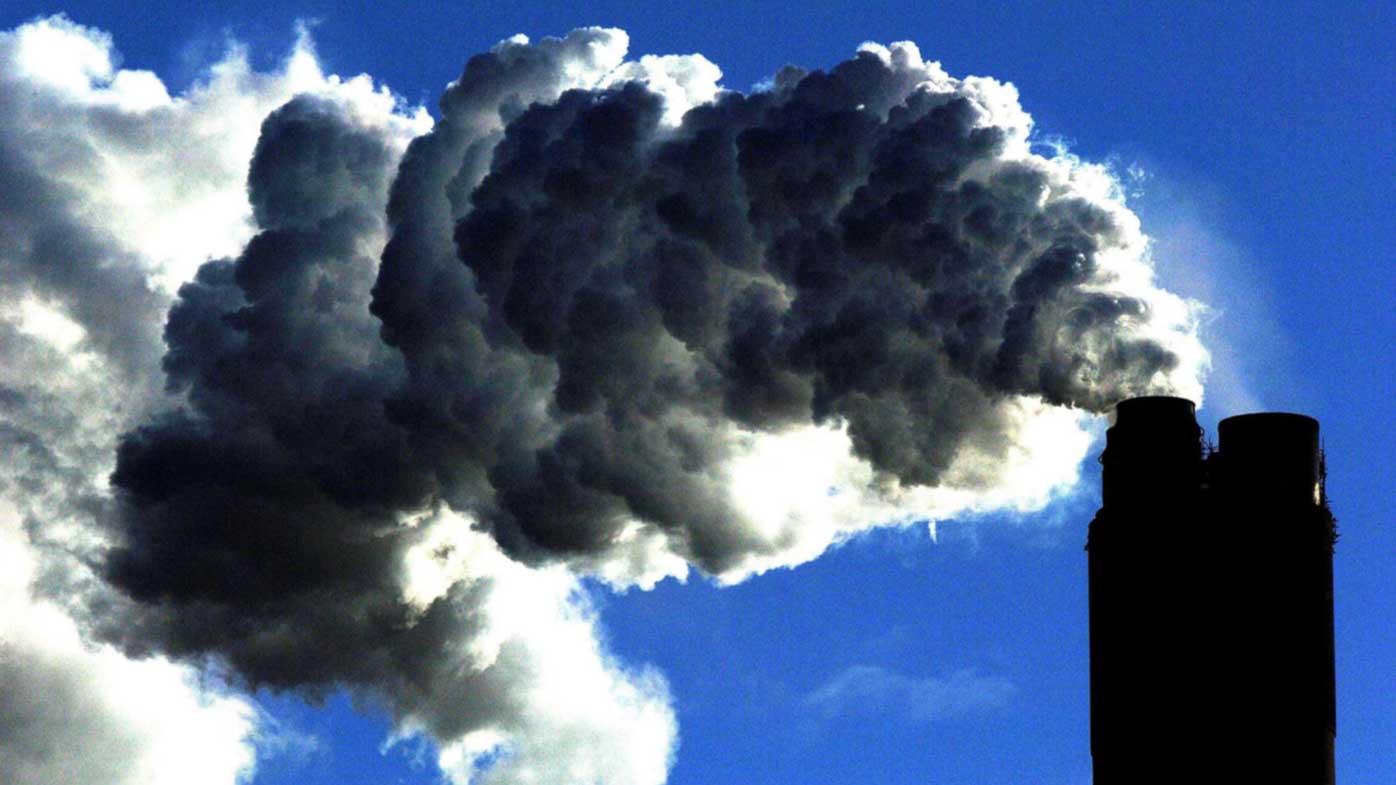 "Australia is carrying its load and more," he said.

By 2016 rankings, Australia is second only to Saudi Arabia when it comes to carbon footprint per capita.