The federal government will commit $130 billion in the next six months to support workers.

The federal government will commit $130 billion in the next six months to help businesses keep staff on during the coronavirus crisis.

Prime Minister Scott Morrison said a fortnightly $1500 payment would be available to employers to help them pay workers and avoid mass lay-offs.

He called it a "uniquely Australian solution". 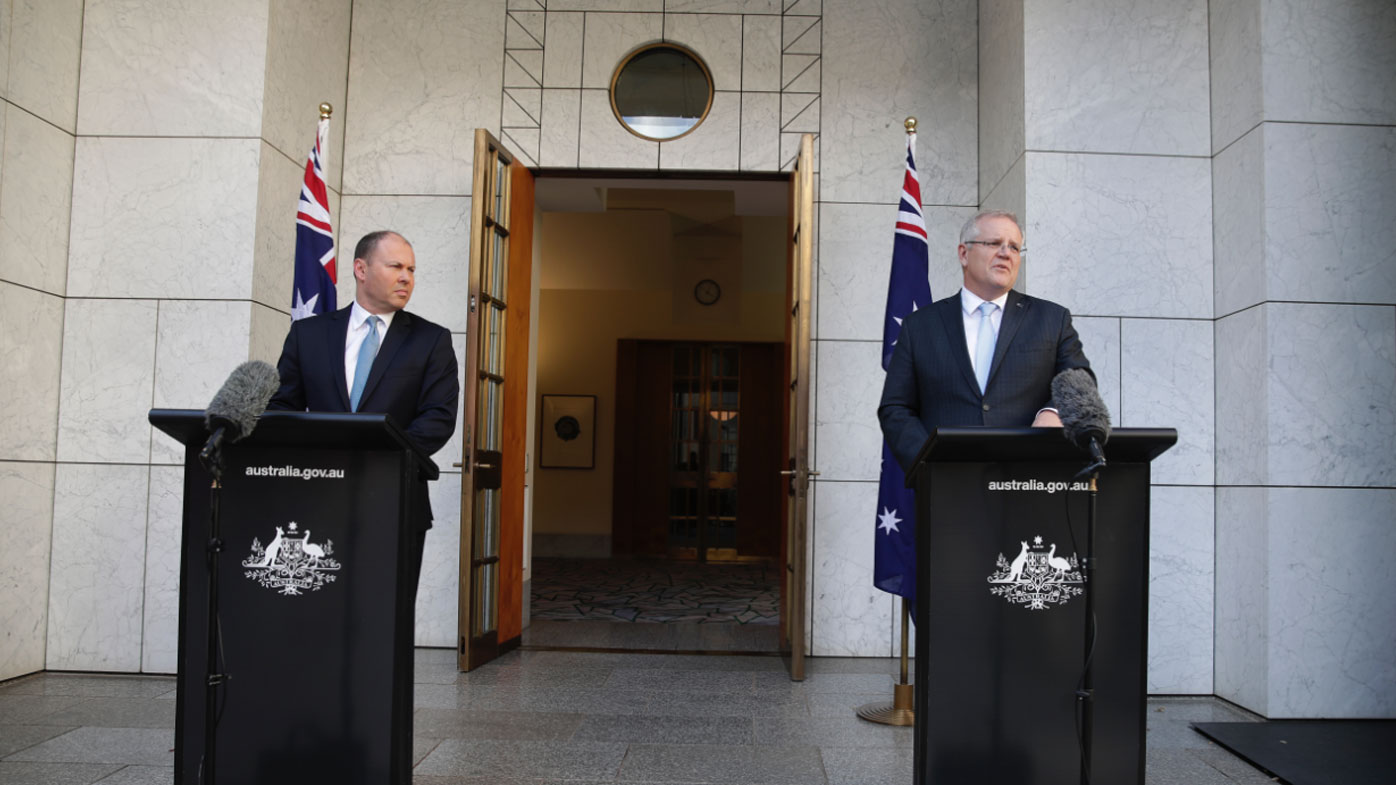 The payment will be available to full-time, part-time and sole-trader workers. Casual workers will have access to the payment if they have been with their employers for 12 months or more.

Payments will be issued from May 1 and backdated to today.

The federal government will give the $1500 allowance to businesses that have taken a 30 per cent hit to turnover because of the coronavirus.

Companies turning over more than $1 billion will be eligible if they have taken a 50 per cent hit.

Sole traders have also been included in the package.

Mr Morrison said some countries would face economic collapse or hollowing out in coming months as the disease spreads globally.

"In the very worst of circumstances, we could see countries themselves fall into chaos - this will not be Australia," he said.

"No government has made this decision before in Australia and I pray they never have to again," he said.

States and territories have added $50 billion.

Parliament is set to be recalled to pass Mr Morrison's measures, but he said it would come to pass as soon as possible.