Prime Minister Scott Morrison has explained remarks he made yesterday in Question Time in which he compared women’s marches in Australia to protests in Myanmar.

Prime Minister Scott Morrison has explained remarks he made yesterday in Question Time in which he compared women's marches in Australia to protests in Myanmar.

"Not far from here, such marches, even now, are being met with bullets, but not here in this country, Mr Speaker," he said yesterday.

His comments were met with condemnation on social media after they were made.

READ MORE: Morrison praises protest response as others are 'met with bullets' 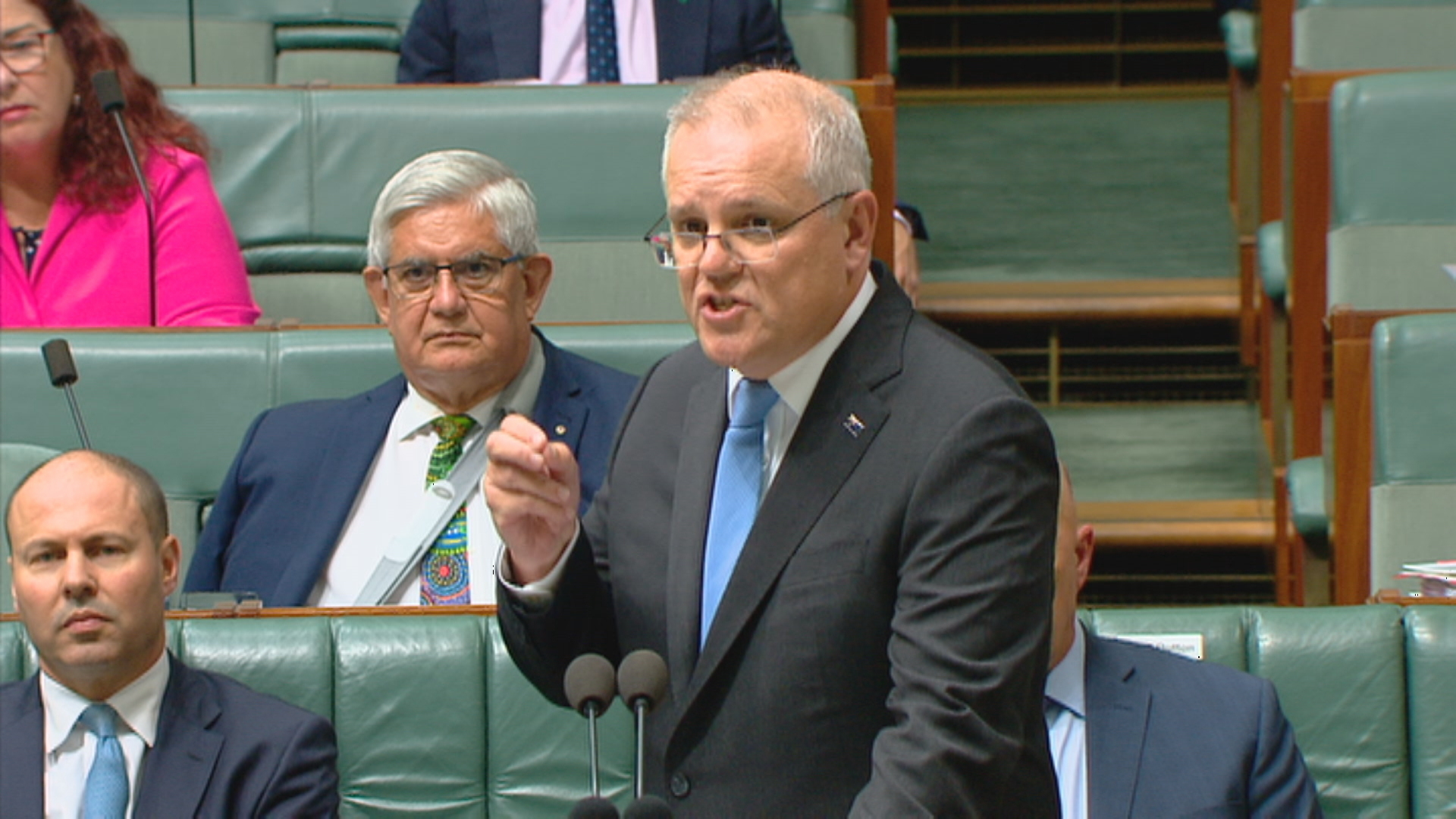 Today, the PM explained the context to his reference, arguing that partisan operators were making "an egregious misrepresentation" of what he said.

He said he was making a point of how Australians have the right to voice their frustrations without fear of violence.

"There is the opportunity for Australians to speak with such a voice in this country," Mr Morrison said. 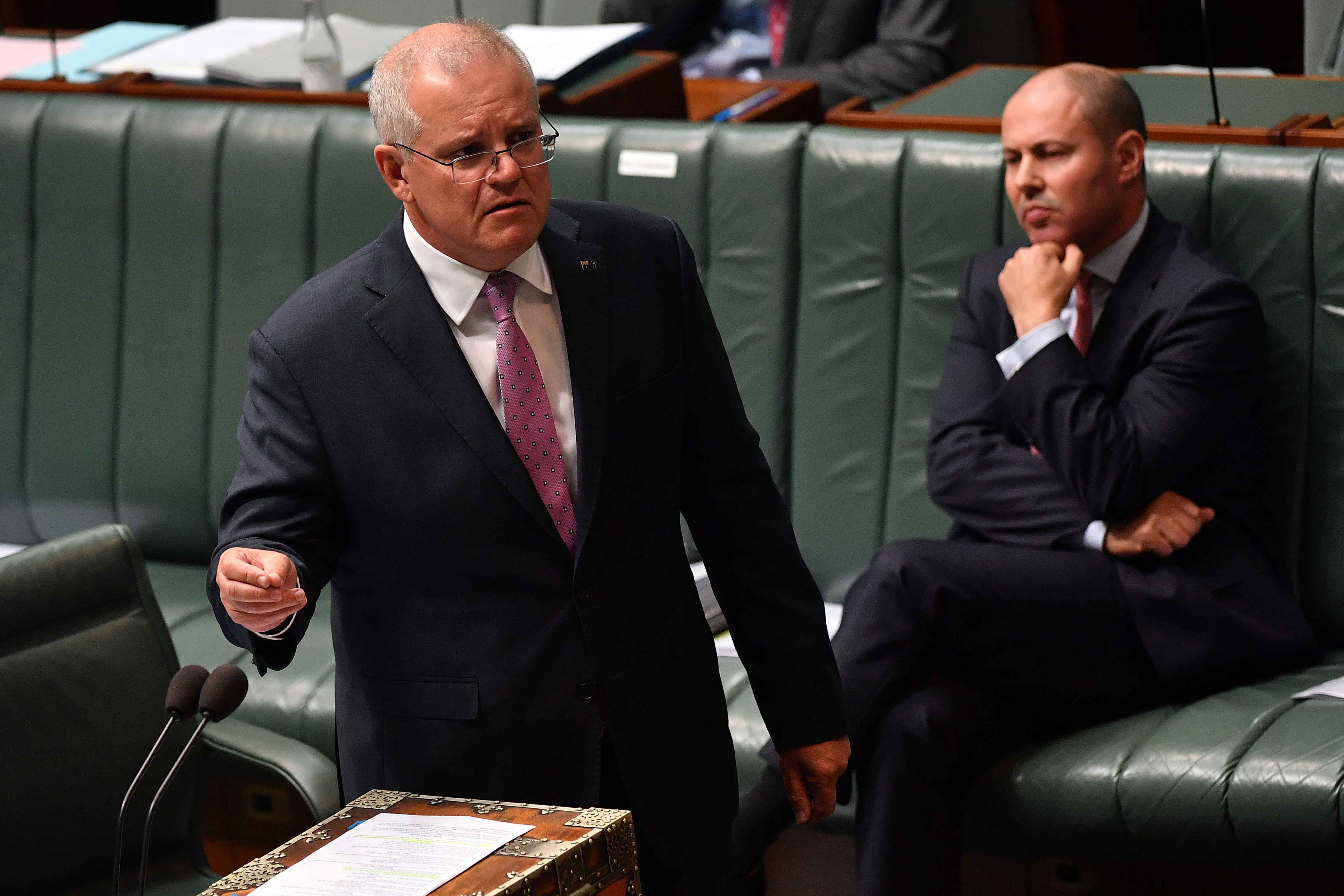 "Sadly it is the truth, as I was seeking only to represent yesterday, that in many countries sadly that is not the case.

"That is a cause of celebration of Australia's democracy."

Mr Morrison said the March 4 Justice rallies in which thousands of women marched in solidarity around the country were a "triumph". 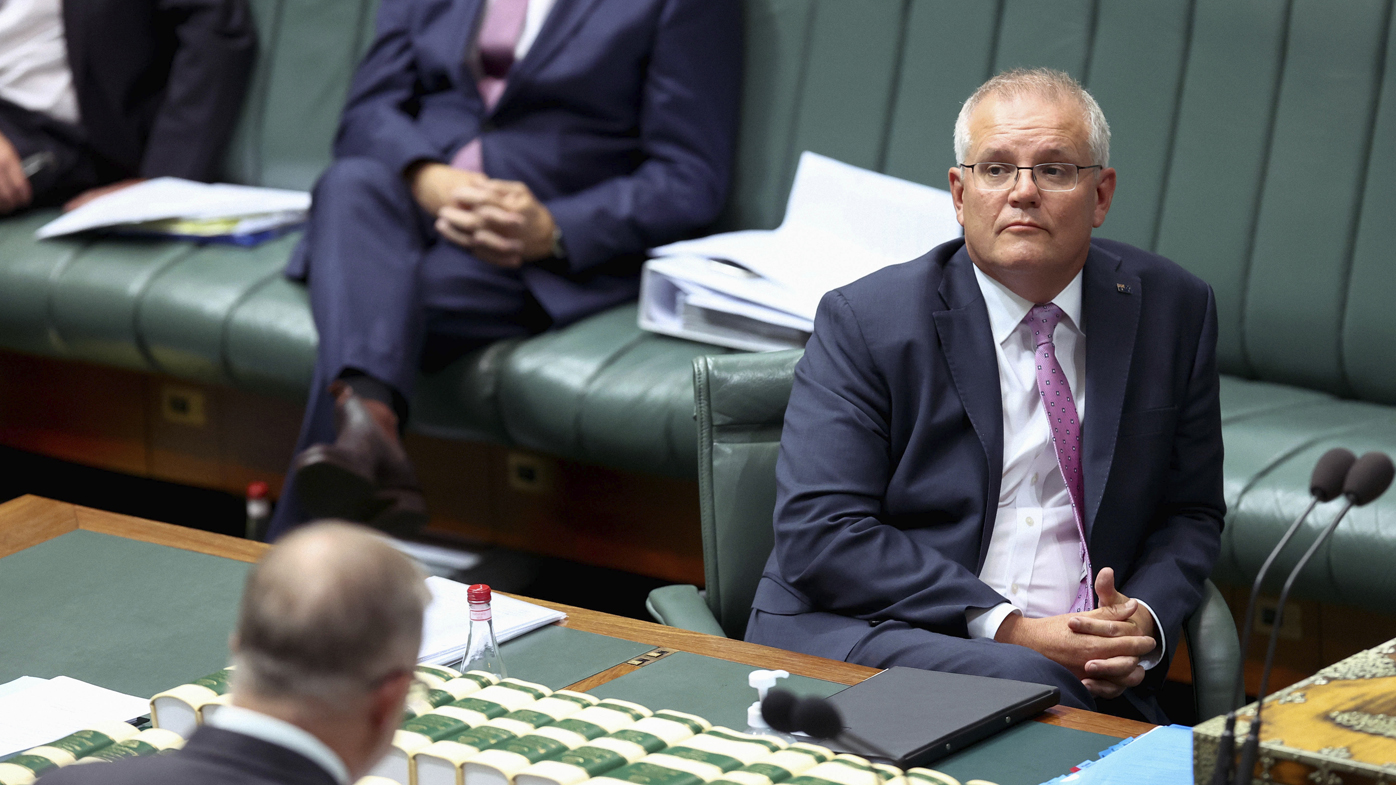 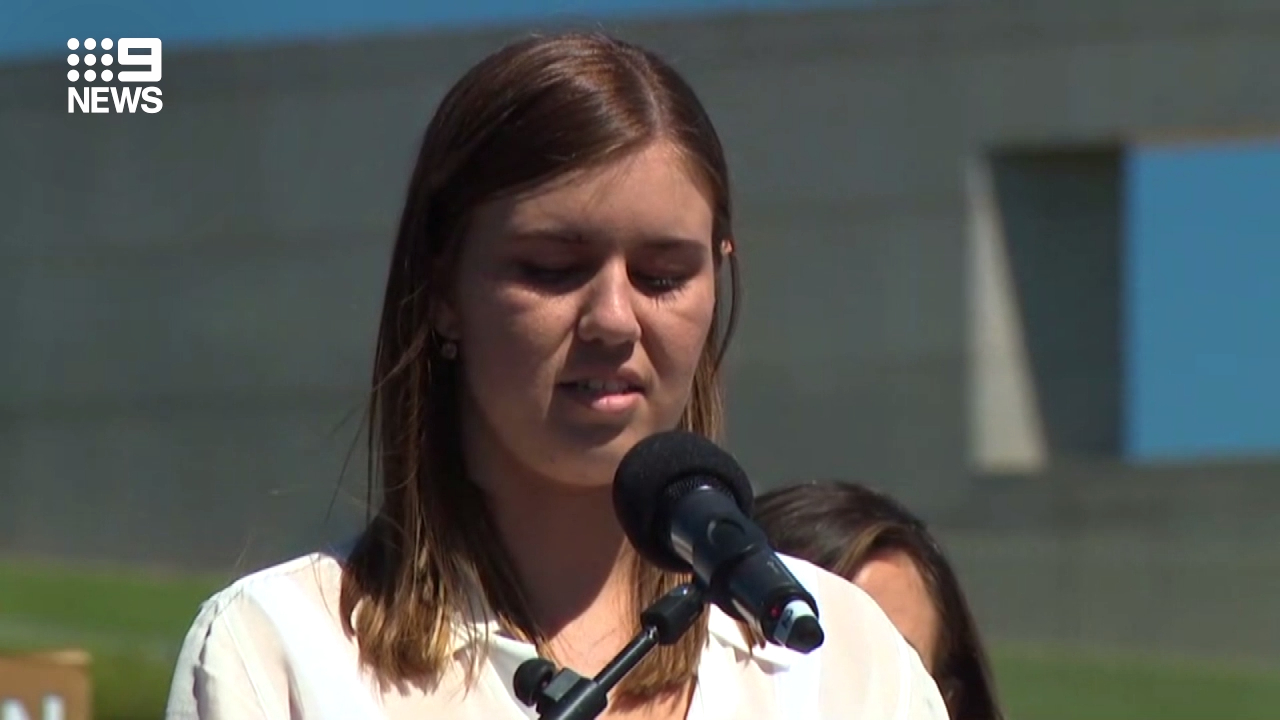 How Australia's March 4 Justice was heard around the world

As Brittany Higgins steps to the microphone almost a full minute passes before she utters a word.

"I speak to you today out of necessity," she says finally, her voice steady, calm, determined.

The former Liberal staffer spoke yesterday to a crowd of thousands gathered outside Parliament House, in Canberra, the place she claims she was raped by a male colleague in 2019.

READ:  Trump can't be convicted because he isn't president any more, lawyers say

READ MORE: How Australia's March 4 Justice was heard around the world

The enormity of the moment was not lost.

Her speech was beamed across the nation, with her message, and many others, heard loudly around the world.

The BBC was among international media to report on the gathering, which started as a single tweet, and saw thousands of people flood city streets across Australia to take a stand against gendered violence in the Women's March 4 Justice rally.

"Many attendees carried placards and wore black in protest. In Melbourne, protesters carried a long banner listing the names of women killed in acts of gendered violence in the past decade," the BBC wrote. 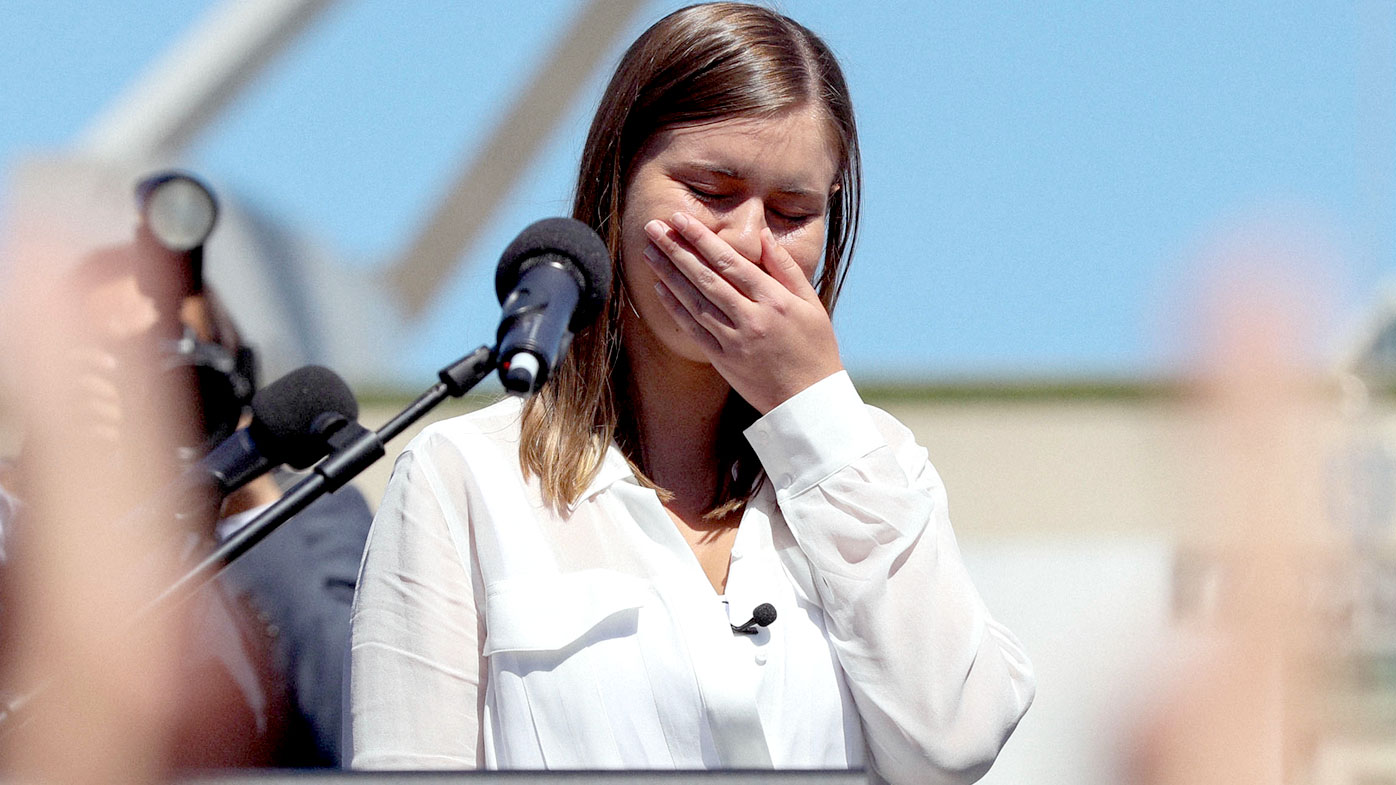 In its reporting, The Washington Post shone a light on a "wave of allegations of sexual assault" in Australia, including against those in higher political office."

They (rallies) come amid a growing global movement demanding officials do more to protect women and to hold perpetrators of harassment and assaults accountable," the Post wrote.

Time was more succinct in its coverage."Furious women across Australia are now opening up with their own experiences of sexism, sexual harassment and sexual abuse," it wrote.