With a bit more time to himself than usual, the Prime Minister has dialled into a school from isolation.

Exclusive: With a bit more time to himself than usual, the Prime Minister has dialled into a school from isolation.

The students asked him about his government's actions on climate change, emissions reduction, and coronavirus. 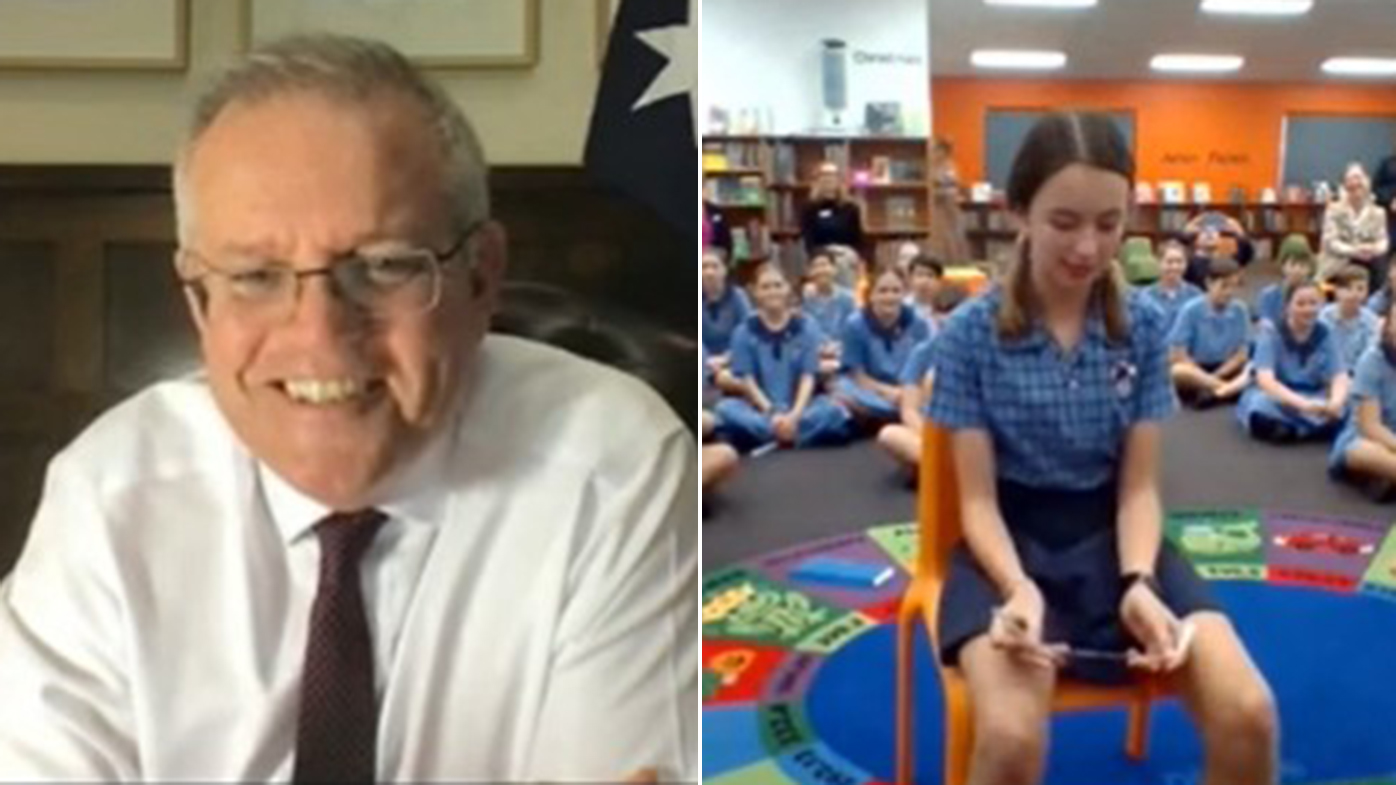 "There have been many, many challenges but I think the important thing is to have kept up everybody's confidence regardless of what the challenge is," Mr Morrison said.

"If people can still keep believing that we'll get through it, then they keep working on the solution and not becoming overwhelmed by the problem.

"I think that's one of the key things you've got to do in leadership is you've got make sure your team and the rest of the country, if you're a Prime Minister, can maintain that level of confidence." 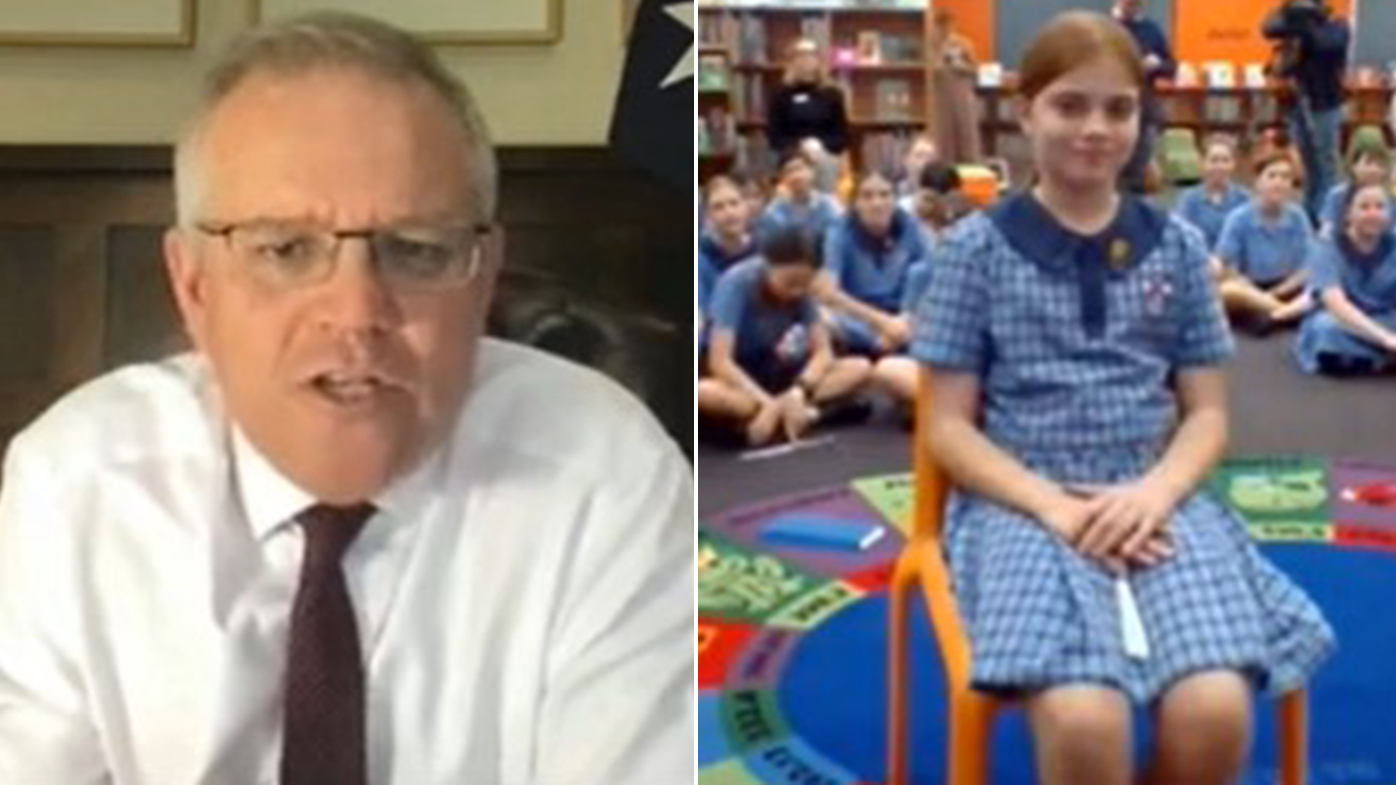 After a bruising week, in which the former Deputy Prime Minister Michael McCormack was dumped by The Nationals over a perceived weaker stance on climate issues, Mr Morrison was asked twice what his government was doing about climate change.

"Climate change is having a very real impact on our world," he said.

"The way to fix it is to find the technologies, like a vaccine, that can help remove those emissions - it's totally possible, we're just going to have to invest more and more to achieve it.

"We'll only solve climate change in Australia when we can also solve it in countries like Indonesia, China, Vietnam and Africa.

READ:  Inquiry into origins of coronavirus passes as China calls it 'a joke'

"There's no good just fixing it in Australia because if the emissions are coming from all these other countries, well our reefs our waterways will be just as impacted," Mr Morrison said.