Prime Minister Scott Morrison has cited the 2019 Christchurch massacre and the distribution of images from the tragedy on social media as an example of how national governments can regulate technology giants.

Prime Minister Scott Morrison has cited the 2019 Christchurch massacre and the distribution of images from the tragedy on social media as an example of how national governments can regulate technology giants.

His comments come after yesterday's shock announcement from the media giant to ban users from accessing Australian news content via the platform. 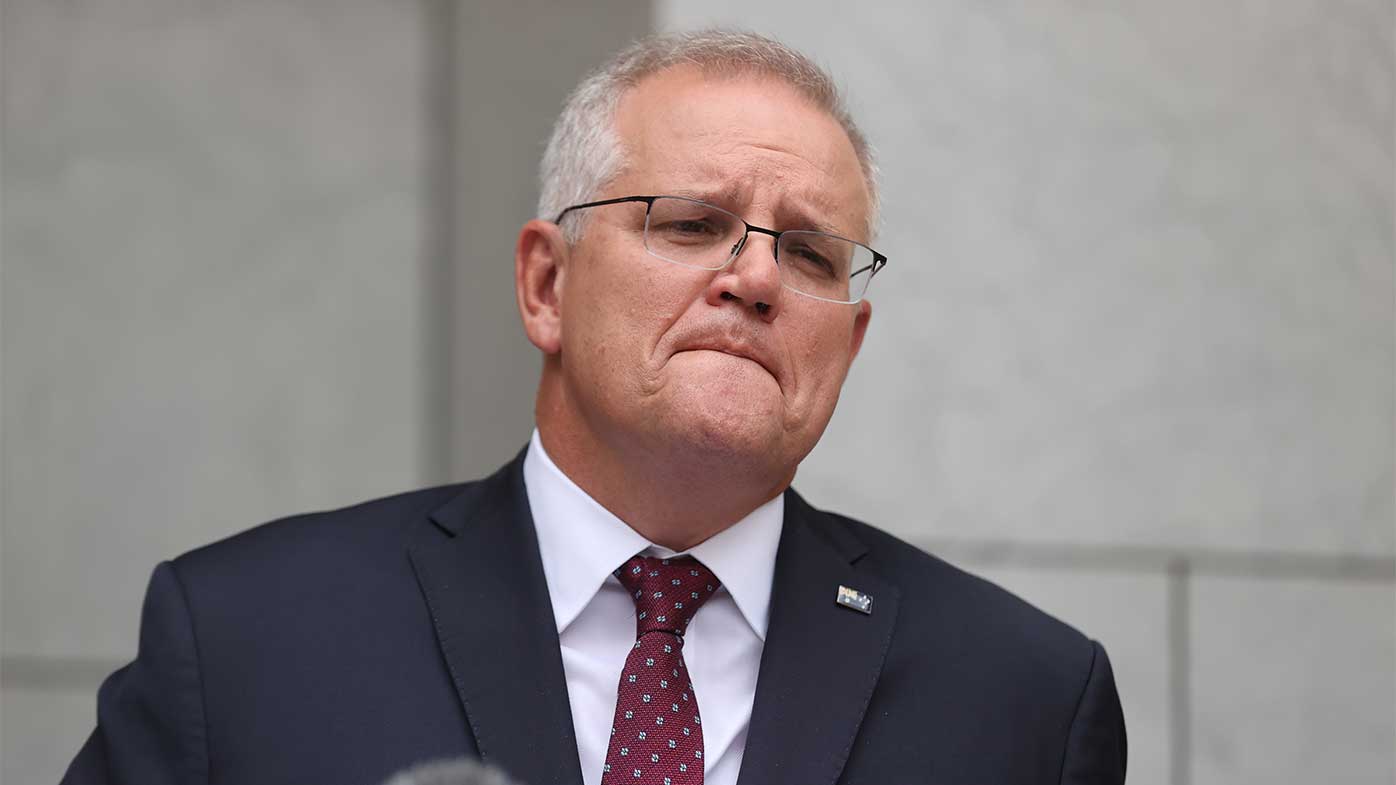 "When we dealt with those horrific scenes in Christchurch of the terrorist attack there on that mosque... The first thing we did, apart from consoling our Kiwi brothers and sisters, was to say that can't happen. We called them out," Mr Morrison said.

"I said to them on you can get an ad to me on your platforms in about two seconds but you're telling me you can't identify violent and extremist material and you can't get rid of it? I am calling you on that."

Mr Morrison said he was continuing to mobilise international support in the Federal Government's stoush with Facebook.

"I would just say to Facebook: this is Australia, if you want to do business here, you work according to our rules. That is a reasonable proposition." 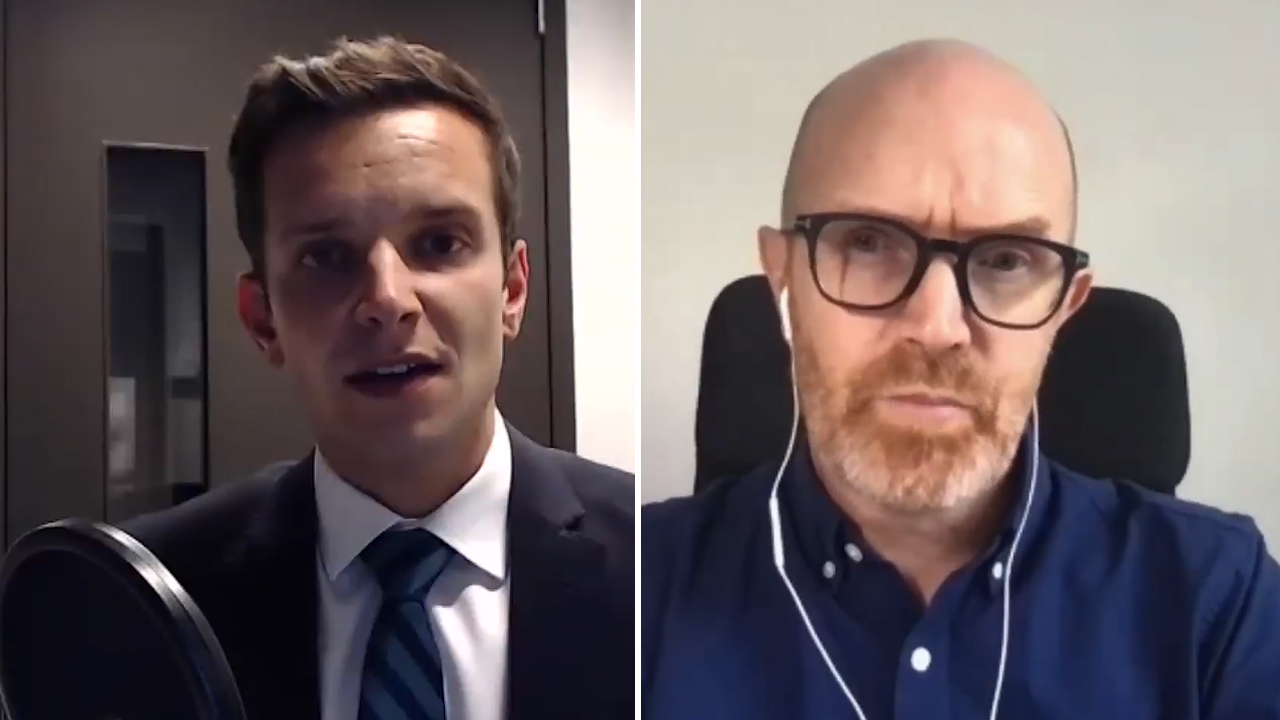 Earlier today Australia's treasurer Josh Frydenberg vowed the Federal Government would not backing down to pressure from Facebook telling Today the government is pressing ahead with its digital media code that aims to regulate technology companies but is continuing talks with Facebook founder Mark Zuckerberg.

"We are not backing down, no. We're implementing this code, and that's the clear message. We want these digital giants to pay for original content. That's what Google's doing, and we welcome those deals that they have struck."