"We had previously had a 'do not travel' warning on Smart Traveller, in terms of overseas travel. This will turn into a ban," he said. 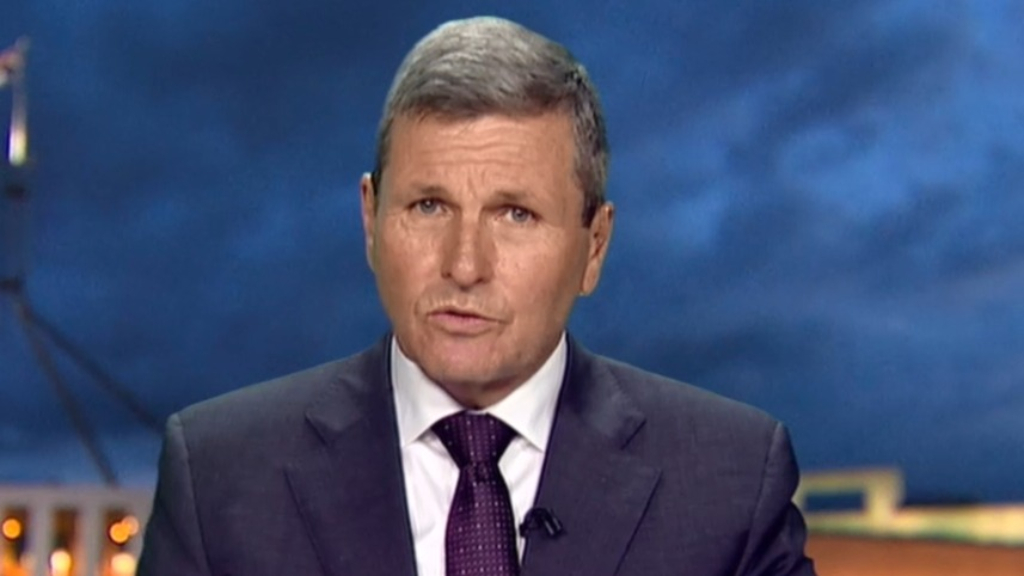 He said there would be exceptions, including for people involved in aid work.

"People shouldn't be doing it right now. That is the advice. No-one should be getting on a plane and going overseas," Mr Morrison said.

"We have been making the point for some time."

"The direction is being worked on overnight. As soon as that direction is signed off by the health minister, it will come into force then and that will happen tomorrow." 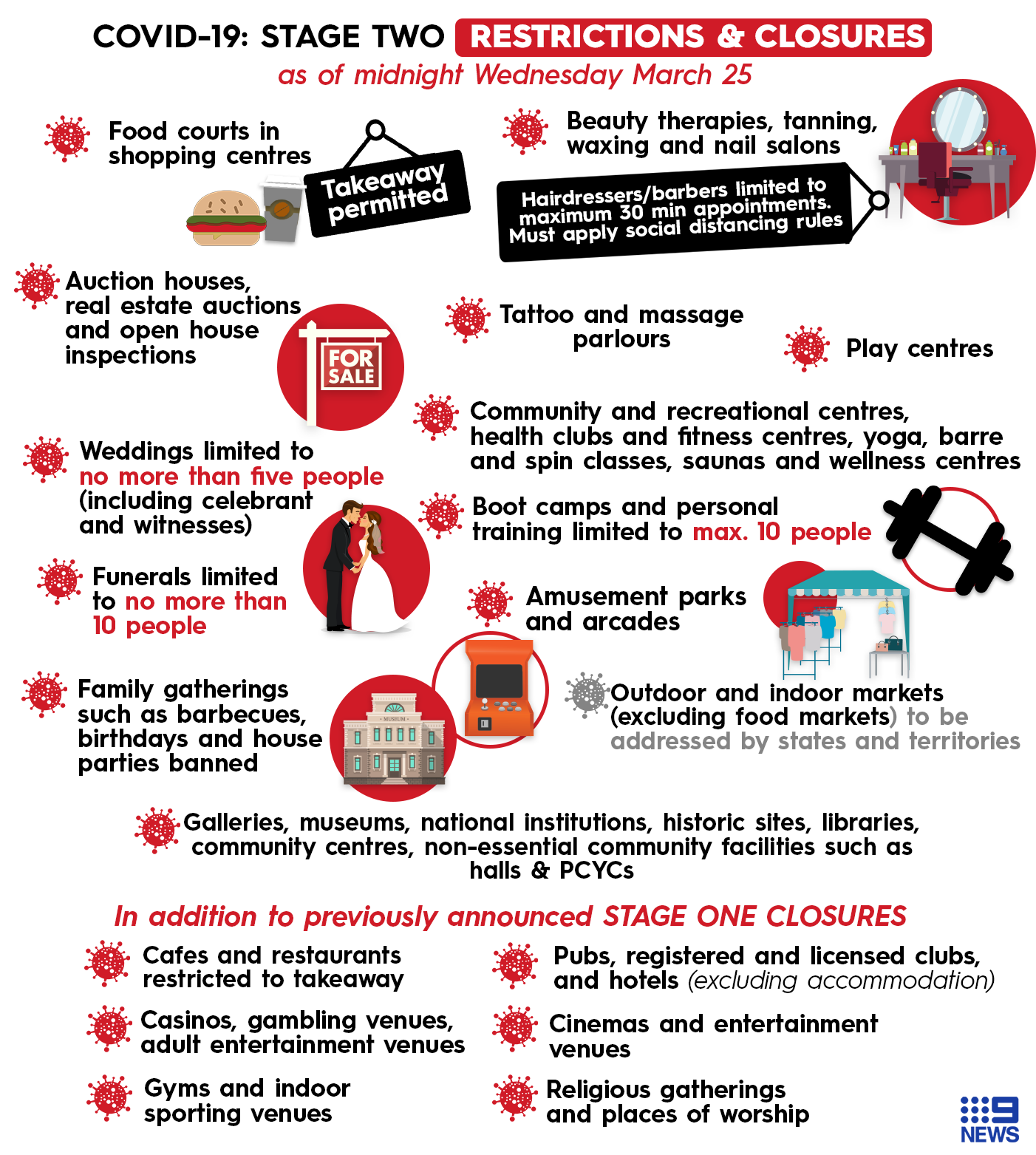