The spending spree outlined in the budget will see Australia’s debt reach $1.7 trillion in the next 10 years.

Prime Minister Scott Morrison says the historic spending outlined in the Budget was "daunting" but needed.

"We spent what we needed to," Mr Morrison told Today.

"It is certainly daunting but what the situation requires and it is the worst recession since the Second World War." 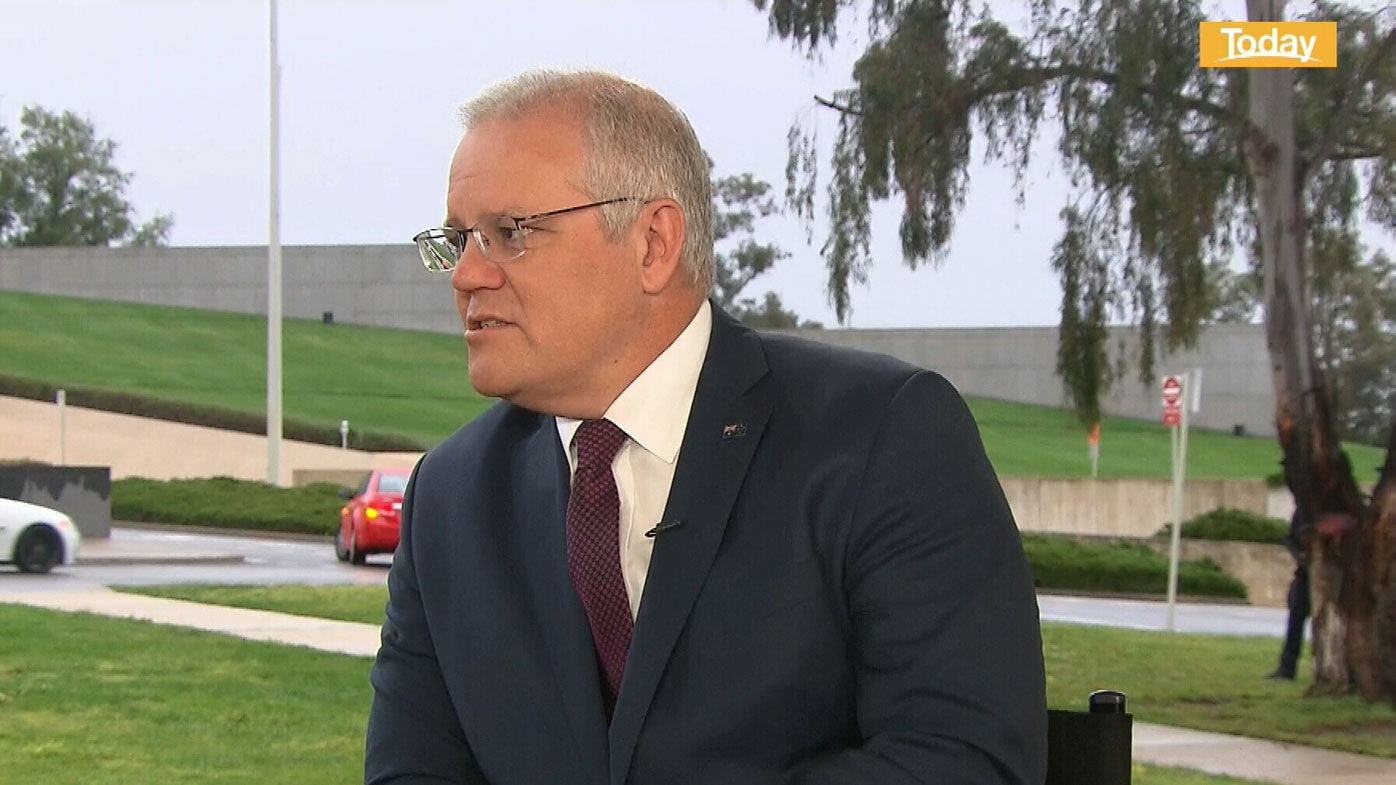 The spending spree will see Australia's debt reach $1.7 trillion in the next 10 years.

"This is a longer term plan for Australia's economic recovery," Mr Morrison said.

"Not just today or tomorrow but the future."

Earlier this morning Treasurer Josh Frydenberg said much of the budget spending was dependent on a coronavirus vaccine becoming available. The prime minister said the budget measures were there regardless of a vaccine.

"I want to be clear to Australians, vaccine or vaccines there are job hiring and tax cuts and businesses will be able to invest and employ more Australians," he said.

But it could mean more debt was on the cards in the future, Mr Morrison said.

"We will do what is necessary to ensure that the economy is strong and get people back into jobs.

"That is what is important now. When you get people in jobs, then they have security.

"That is the most important thing that we are focused on right now. Not only just the health of Australians, obviously, and the way that we respond to the COVID virus itself."