The wife of a Queensland veterinarian, missing after a livestock ship he was travelling on capsized near Japan, has pleaded for her husband to “come home”.

The search for 40 missing sailors, including two Australians, has been called off just over a week after their livestock ship sunk off the coast of Japan. Emma Orda, who recently had the couple's first child Theo, posted a photo of the pair on Facebook overnight. 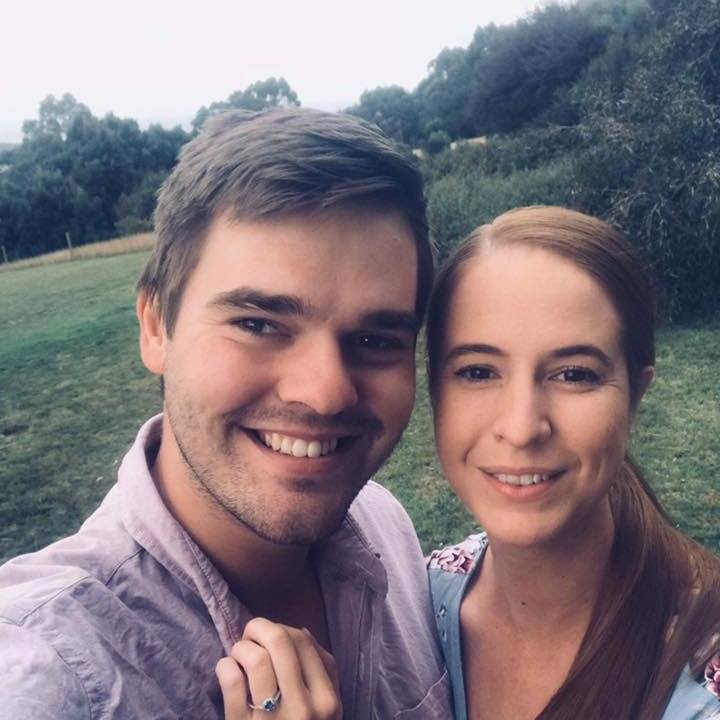 "Please come home really soon, we love you," she wrote.

The ship had 43 crew members on board and was carrying more than 5800 cattle in the East China Sea when it sent out a distress call about 1am last Wednesday.

Typhoon Maysak has been raging in the area, creating strong winds and torrential rain that are hampering the search effort.

Mr Orda grew up in Mt Isa before studying in Townsville and briefly lived on the Gold Coast, where he worked as an equine assistant before departing soon after to Japan. 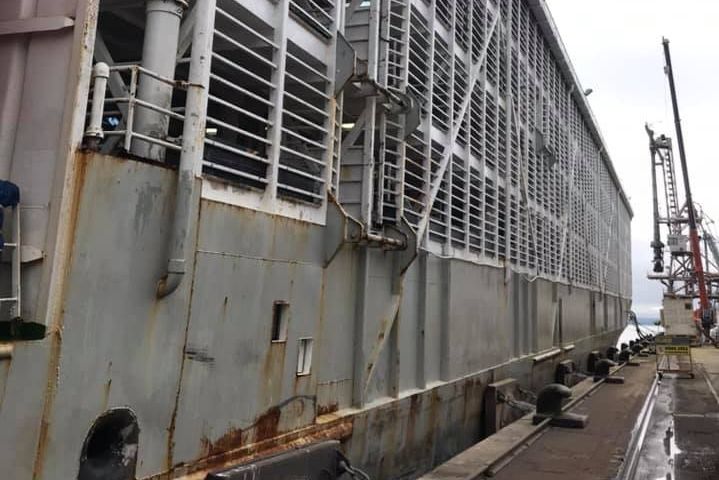 Fr Michael Lowcock, Parish priest of Mount Isa, knows the Orda family well and said they were heavily involved in the local community.

"Tragic. Utter tragedy for his parents, his sister, for his wife, his child ... imagine growing up without ever knowing your father," Fr Lowcock told Ben Fordham on 2GB.

"It's an utter tragedy all round.

Two members of the crew had previously been rescued and the body of a third found before a second typhoon halted the operation.

Japan's Coast Guard will continue to search for survivors, but only as part of its regular patrols. 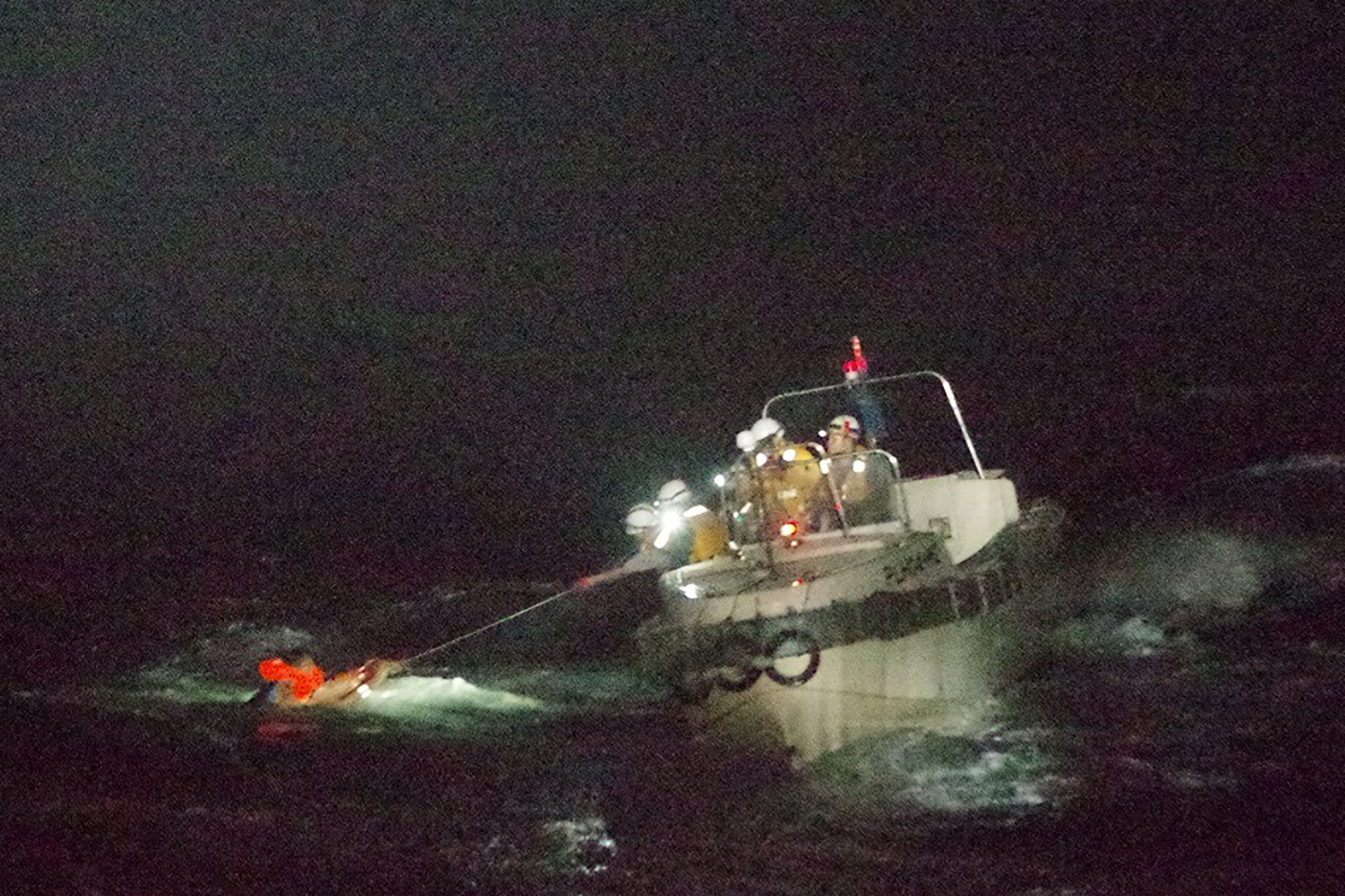