One lucky Melbourne player’s TattsLotto mistake has turned into a $2 million windfall.

One lucky Melburnian's TattsLotto mistake has turned into a $2 million windfall.

The winner, from Boronia in the city's east, burst into hysterical laughter after finding out he had not one, but two, successful entries in the weekend's TattsLotto draw 4101. 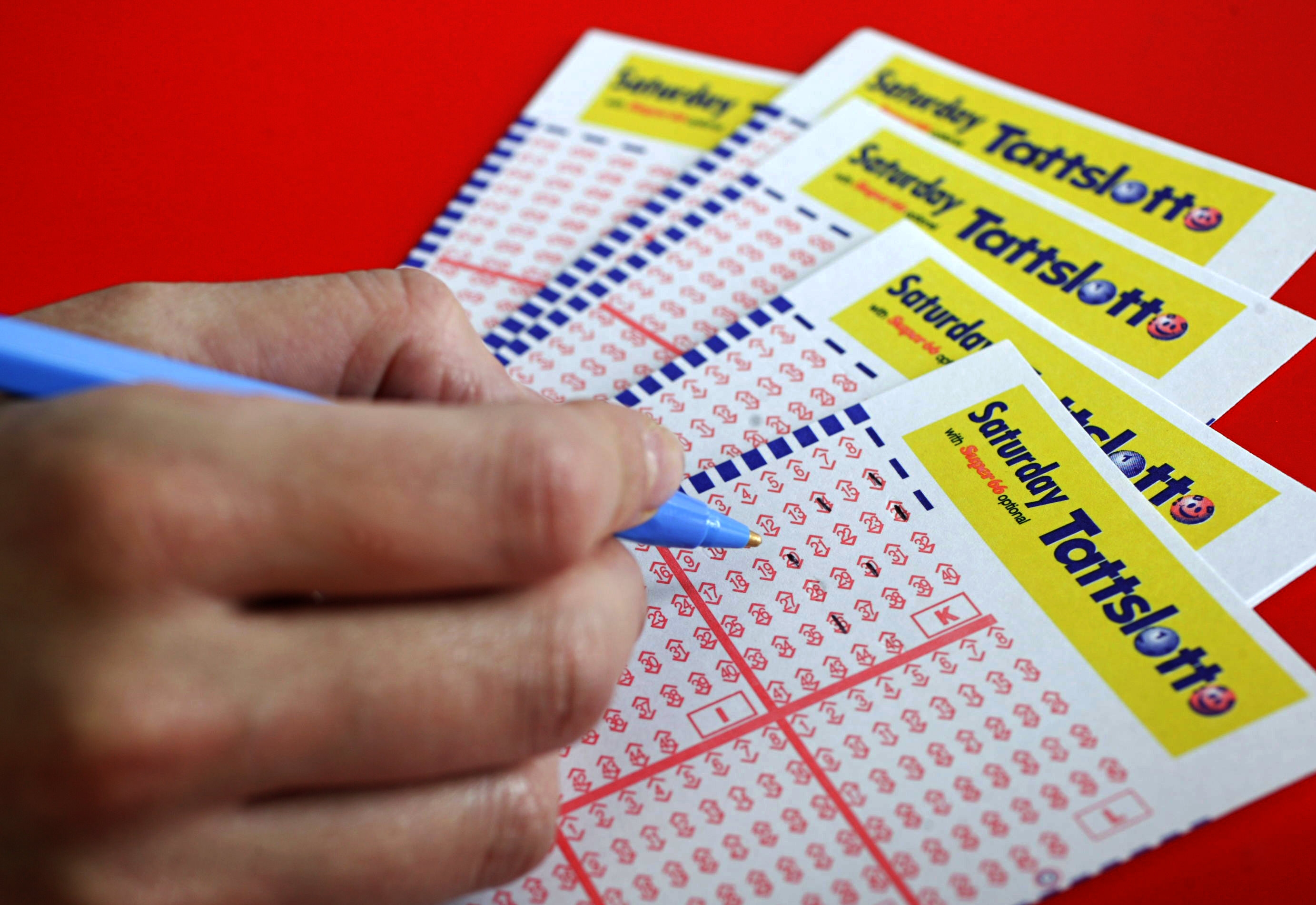 The man who wishes to remain anonymous, was driving when he received a call from Lotto officials.

In shock, he revealed he only ever meant to play one ticket.

"Hooray. I didn't realise I had bought the same ticket twice," he said.

"That's so funny. I play every week and I usually just press 'play it again'. I didn't realise I had pressed it twice.

"It's crazy. I never imagined I'd get those exact numbers once and win, let alone twice.

"It's the best mistake ever. I'd be happy to make a few more mistakes like this one." 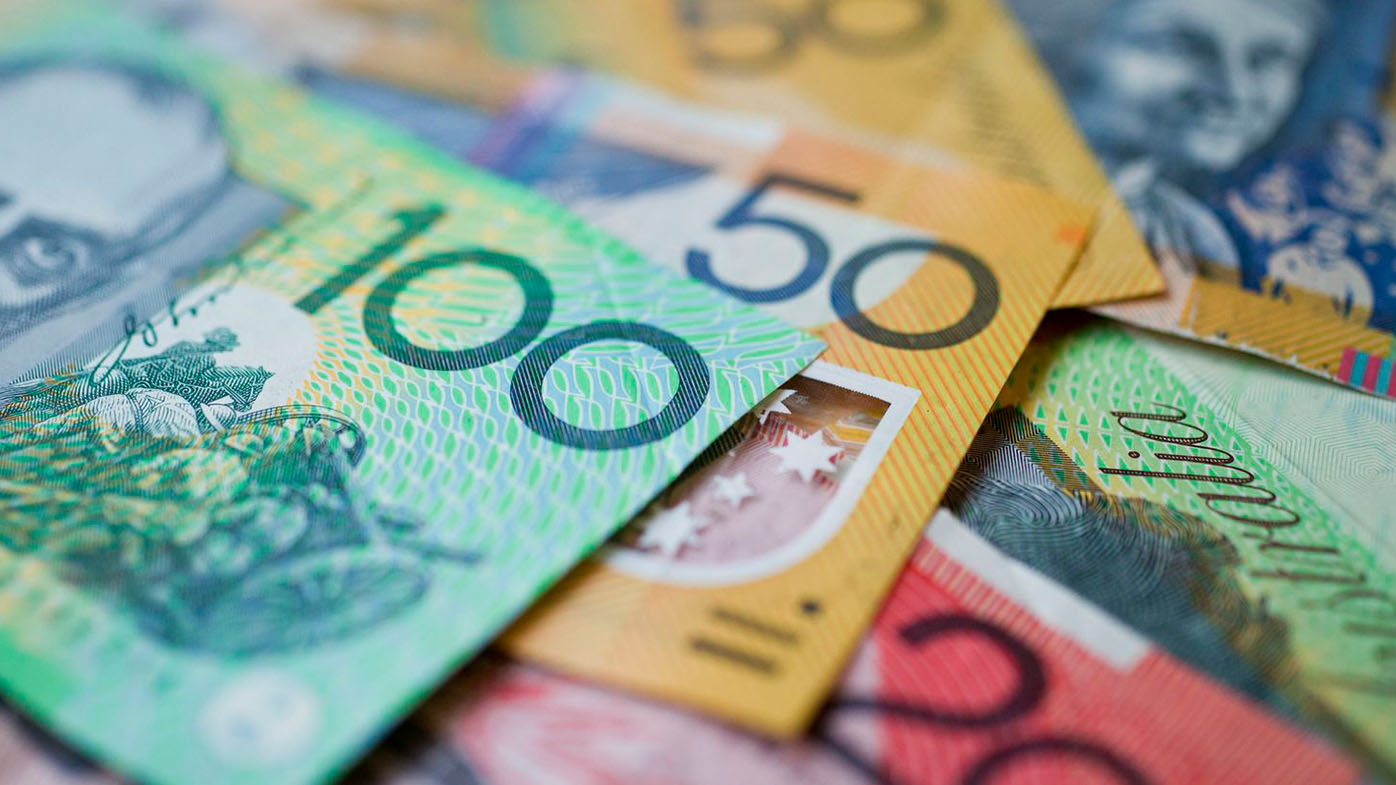 The winner also revealed his family had a hand at helping him pick the numbers.

"These numbers have been hand-picked by my family," he explained.

"We put all of the numbers in the box, and then I asked each of my immediate family members to choose one.

"So they are special numbers, but not birthdays or anything, just special because my family helped me choose them."

As the news was still sinking in at the time of the call, the man said he had to think about how he'd spend the winnings.

"I haven't thought about it yet. It's too crazy to think about," he laughed.

"We'll definitely look into what we can do with it.

"I know my wife will be keen to make sure we give back to some charities...Maybe we'll pull their names out of a box too."