Platypus are returning to the Royal National Park in New South Wales after over half a century.

Platypus are returning to the Royal National Park in New South Wales after over half a century.

"Once thriving" platypus have not been sighted in the national park, south of Sydney since the 1970s but Environment Minister Matt Kean announced today that 10 would be reintroduced to the area in the first half of 2022. 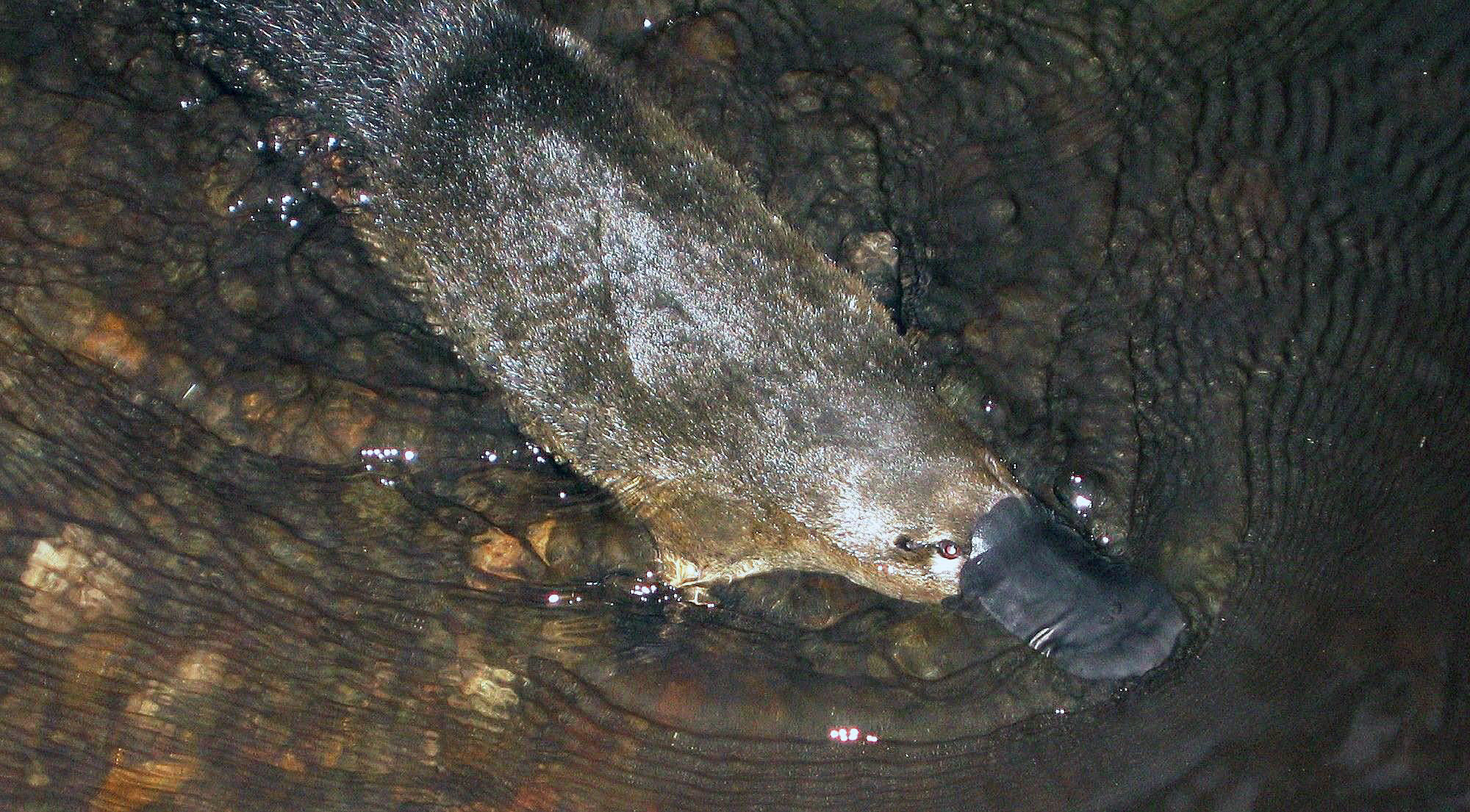 "The platypus is seen nowhere else on the planet and like so many of our other important native species, it's future is uncertain.

"Unfortunately, we have some of the worst extinctions rates anywhere in the world and we have to make sure the platypus never makes that list."

The conservation initiative has been planned with the University of New South Wales (UNSW), the World Wild Fund for Nature-Australia (WWF), Taronga Conservation Society Australia and National Parks.

The group of 10 will include both male and female platypus, with specialist boardwalks and viewing platforms designed to have minimal impact on their habitat being built. 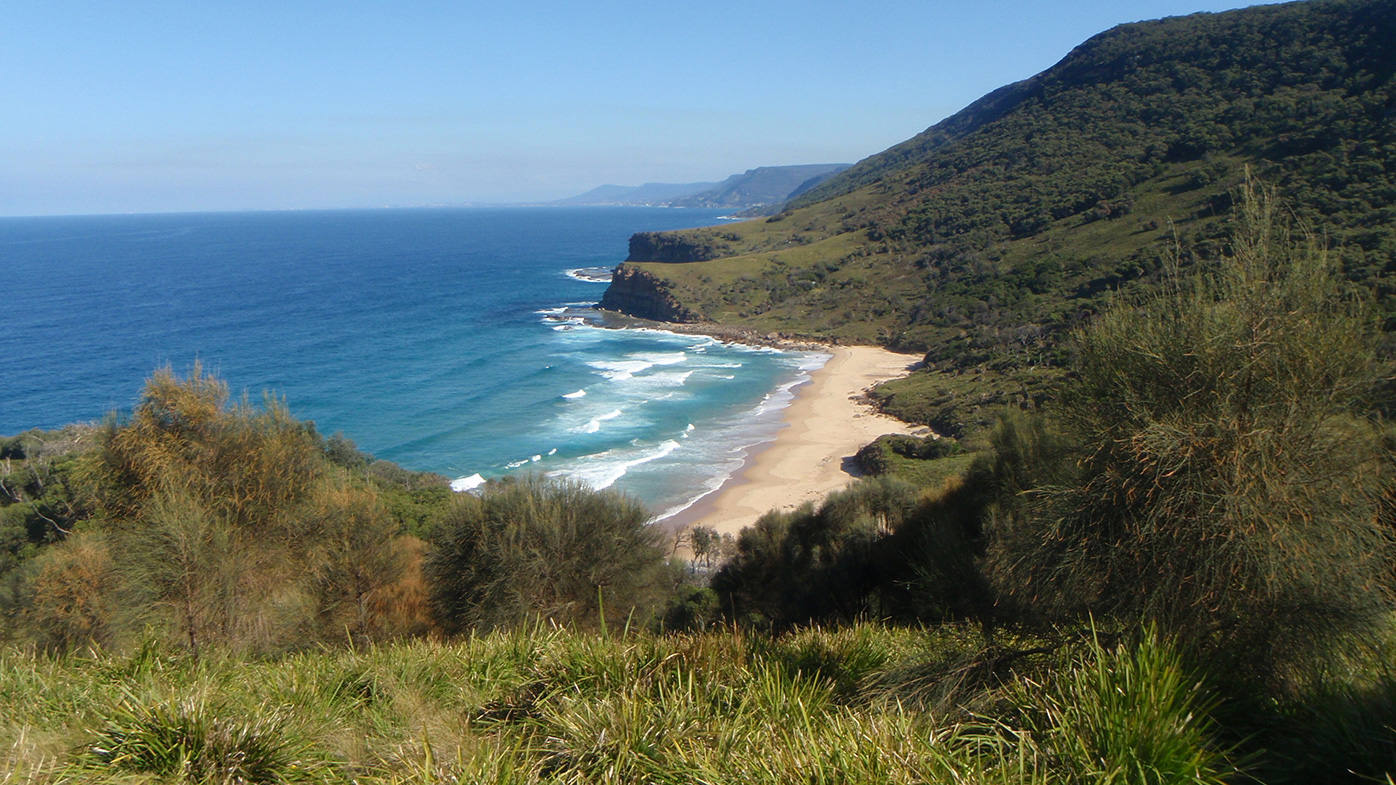 Professor Richard Kingsford from UNSW's Centre for Ecosystem Science said protection of platypus freshwater habitats must be preserved in the future to ensure their survival.

"While platypus are resilient animals, we want to make sure future generations can see them in the rivers of the Royal and all the way down the east coast of Australia," said Professor Kingsford.

"Platypus are hard to see and mainly nocturnal animals, so we will survey and assess the condition of all the rivers and creeks in the park and checking which part of the rivers are suitable for reintroducing new individuals."

Platypus numbers have been in decline due to river mismanagement, habitat destruction, predation by invasive species, and an increased frequency and severity of droughts and fires due to climate change.

WWF-Australia's Rewilding Program Manager Rob Brewster said conservation efforts had to be taken seriously. the platypus is to our rivers as koalas are to our forests.

"Platypus are to our rivers what koalas are to our forests, but there's a risk they will disappear if we don't talk bold steps to reverse their decline," said Mr Brewster.