The White House has begun preparing an executive order on police reform, after the death in custody of George Floyd in Minneapolis.

The White House has begun preparing an executive order on police reform, after the death in custody of George Floyd in Minneapolis.

While the plans are in early stages, it remains unclear which specific provisions it may include as US President Donald Trump continues to weigh his options amid national outcry over police brutality, a White House official confirmed.

As Trump weighs endorsing some type of police reform measures, including those being debated on Capitol Hill or others he could implement more directly through executive action, top aides -- including chief of staff Mark Meadows -- are expected to present options to the President as early as today. 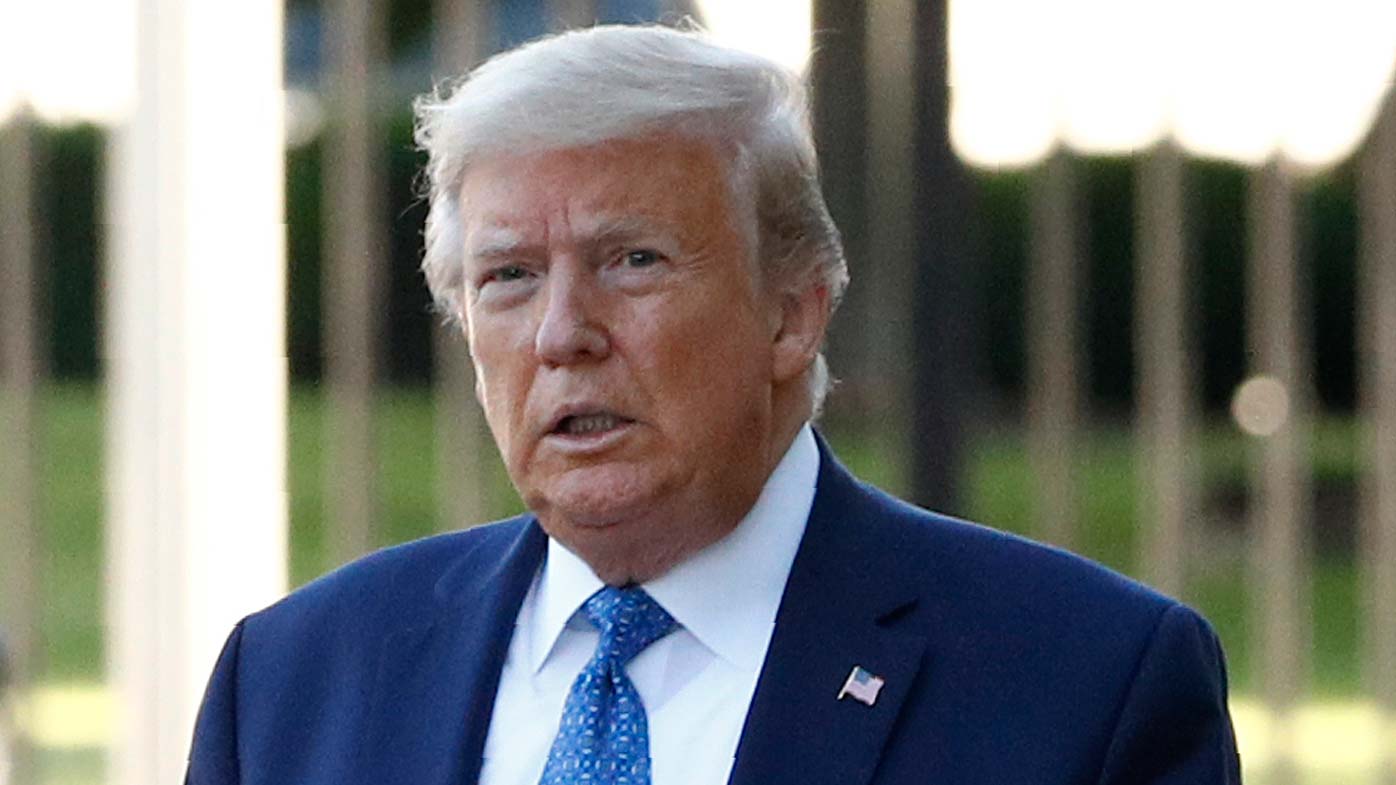 "We do believe that we will have proactive policy prescriptions, whether that means legislation or an executive order," she said on Fox News.

Some aides have eyed President Trump's visit to Dallas as a potential venue for him to unveil which police reform measures he supports, though it's not yet clear whether he'll have made a decision by then.

President Trump will participate in a roundtable with "faith leaders, law enforcement and small business owners" when he visits Texas tomorrow for a political fundraiser.

The White House said President Trump would "discuss solutions to historic economic, health, and justice disparities in American communities" during the event, which is expected to occur at a church in the afternoon. 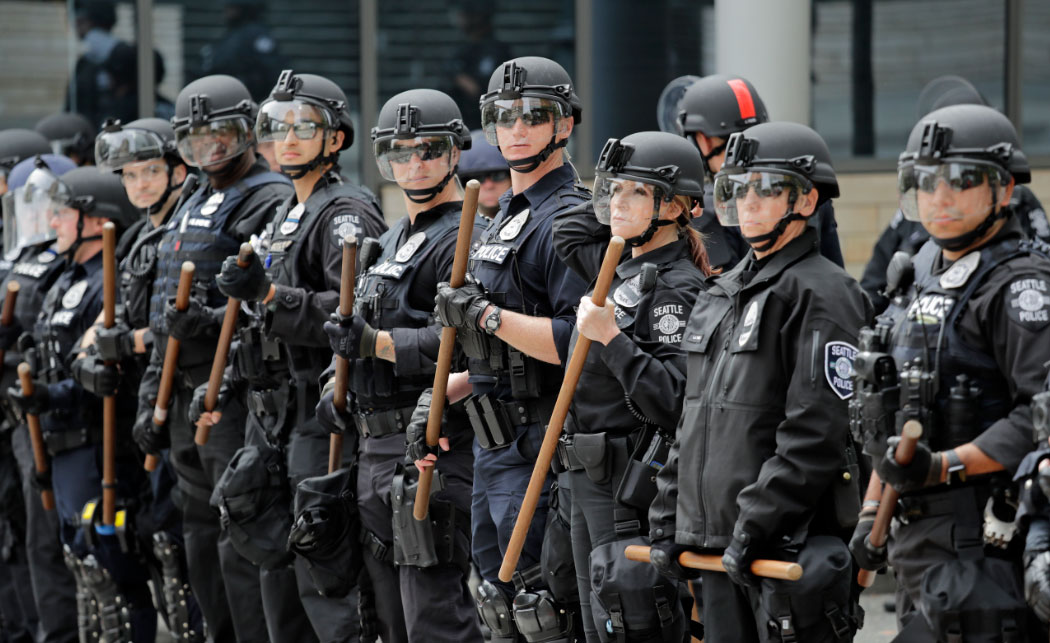 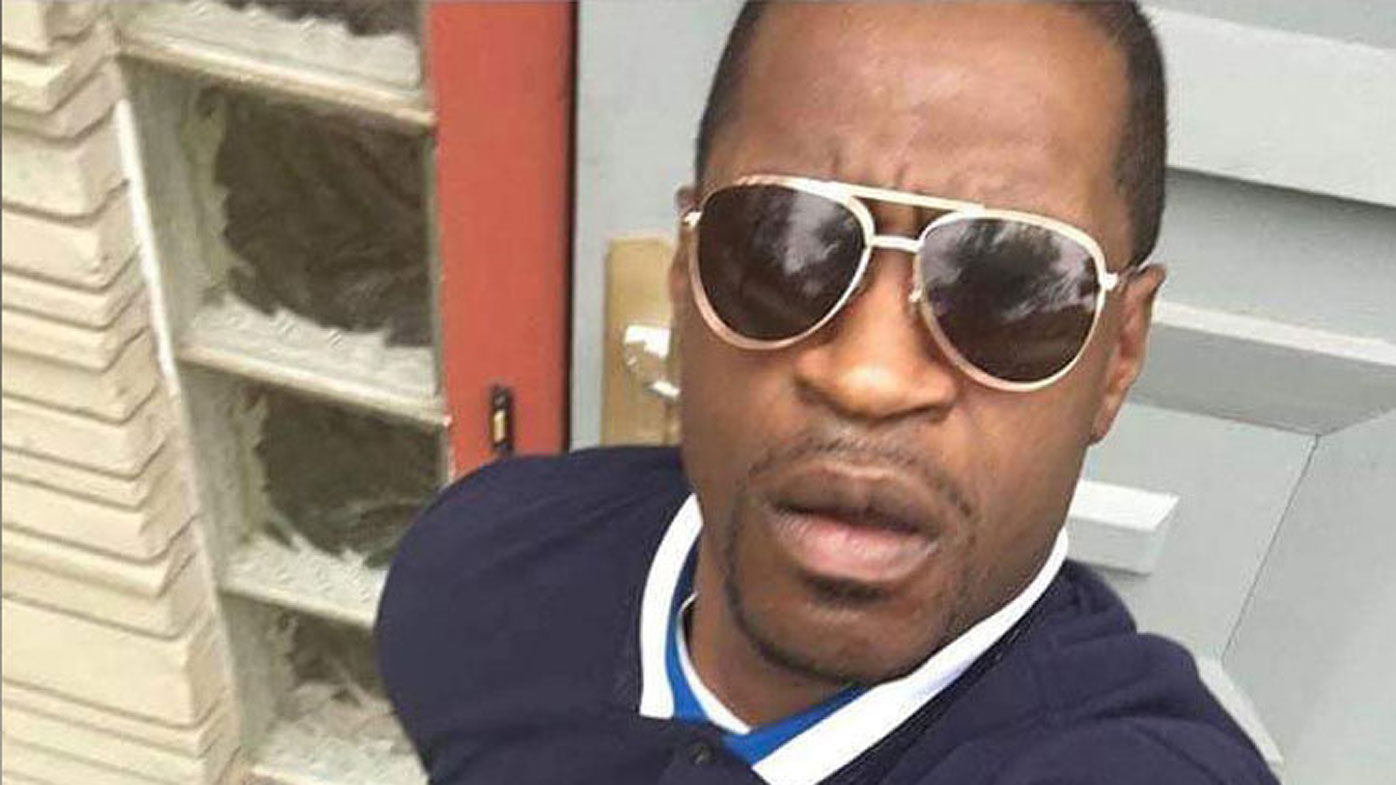 Since the start of last week, some White House officials have worked on convening a "listening session" with black leaders, though the efforts have been somewhat halting. Vice President Mike Pence has met with members of the black community at several points over the past week.

President Trump's visit to Dallas is primarily for a high-dollar fundraising dinner, his first in-person campaign event since the coronavirus pandemic shut down travel. He's also expected to raise campaign cash this weekend in New Jersey.

But the visit also presents an opportunity for the President to speak about issues of policing and race, a topic he's largely skirted in public appearances over the last week. 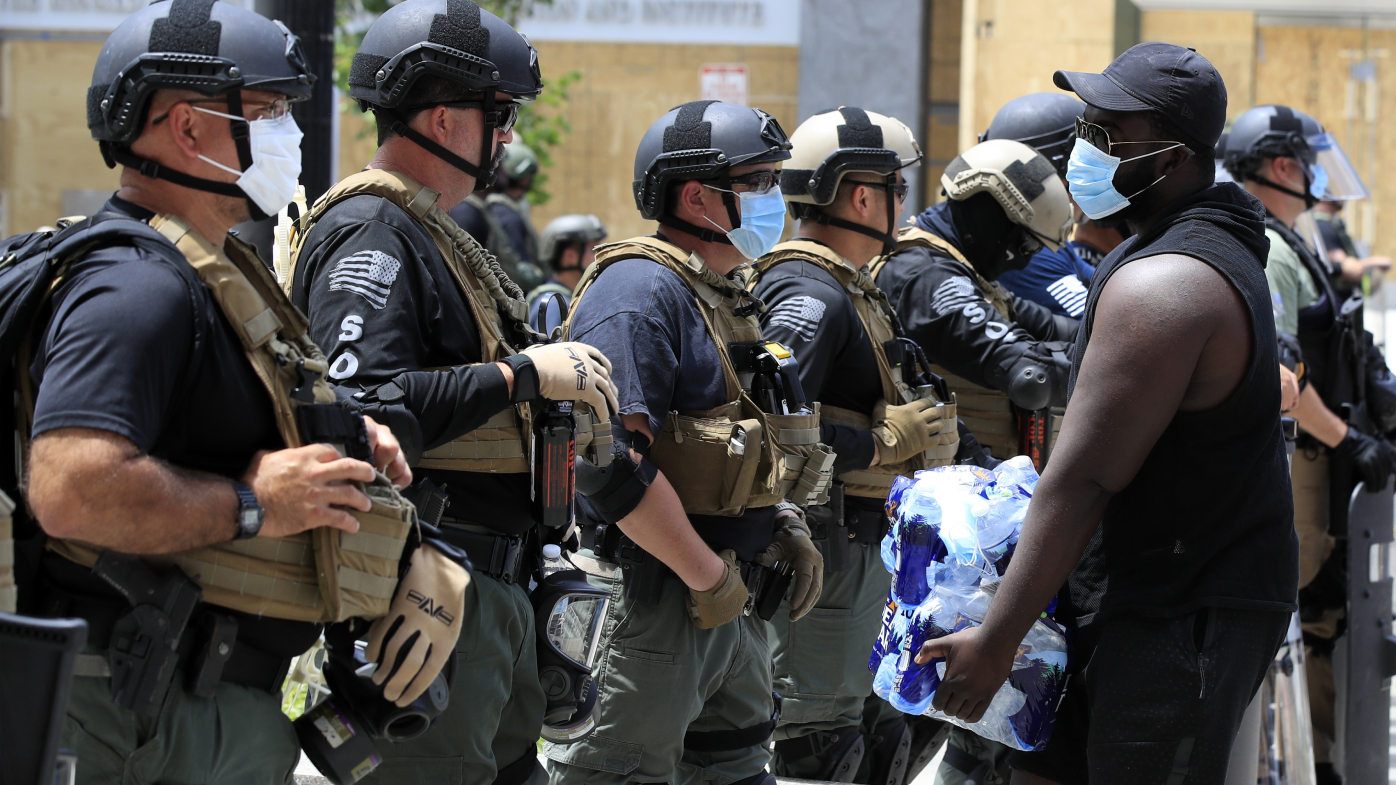 President Trump and his top lieutenants have downplayed the role systemic racism plays in US police departments. But he has remained open to certain areas of law enforcement reform and his aides have been in discussions with Senator Tim Scott, the South Carolina Republican who is spearheading efforts in the Senate on drafting police reform legislation.

During a roundtable with law enforcement officials on Monday, President Trump was "incredibly receptive" to certain reform ideas, according to one participant, Chief Steven Casstevens, president of the International Association of Chiefs of Police. 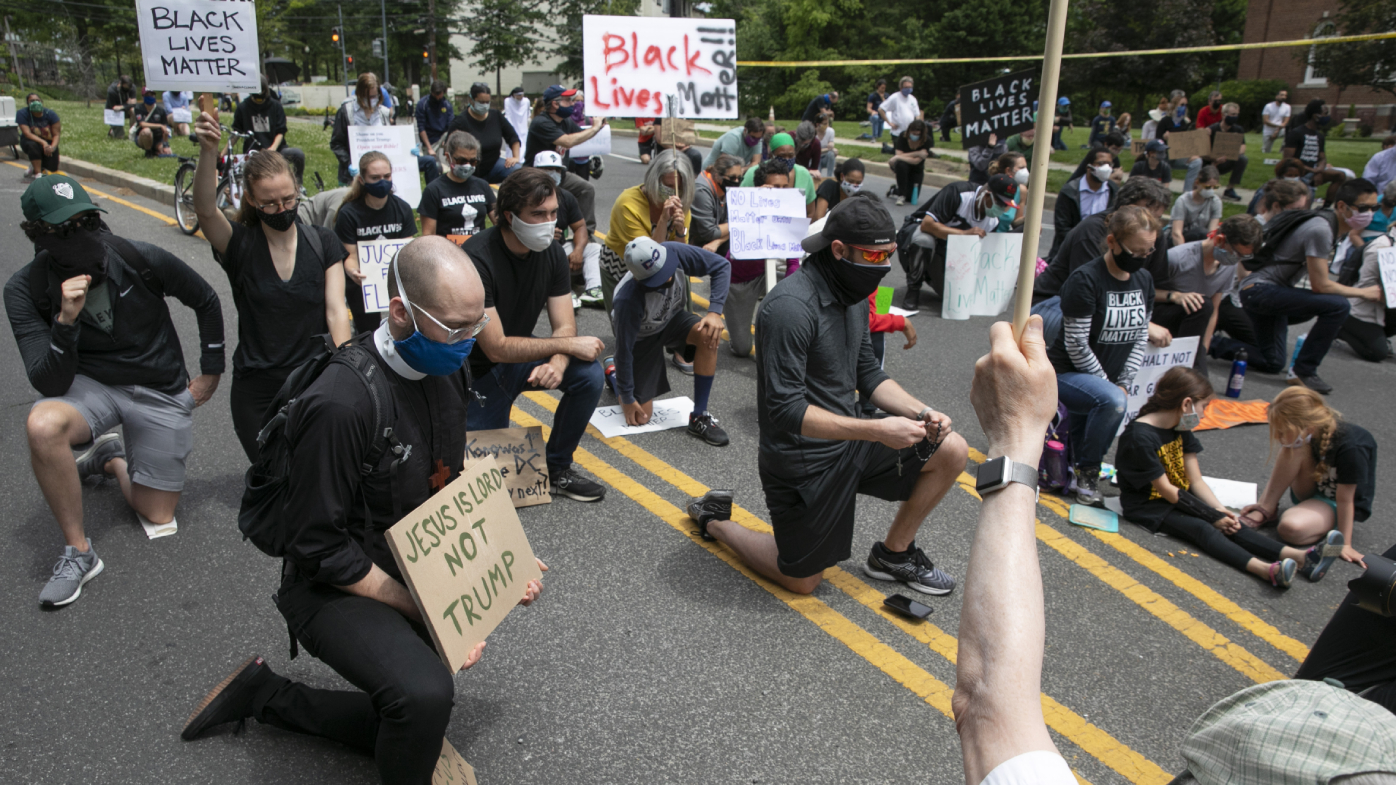 Mr Casstevens said the roundtable lasted "over an hour" after the press left the room on and that President Trump heard from several law enforcement officials about reforms they believe should be implemented -- from creating a national database of police officers who have lost their certification and been fired from certain departments to developing national standards for police officer training and disciplinary action.

"I thought he was incredibly receptive," Mr Casstevens said. "A lot of the topics that we brought up ... I think were enlightening for the President to hear."

Mr Casstevens and others involved in discussions with the White House said there is broadest agreement around the need for developing a national use of force standard for police officers.