Experts are planning to cut open the crumbling wreck of the Titanic and extract one of the ship’s most precious treasures.

Plans to extract one of the Titanic's most renowned treasures has been revealed in what is expected to be a dangerous and historic mission.

For more than 100 years, the crumbling wreck of the RMS Titanic has lain at the bottom of the Atlantic Ocean. 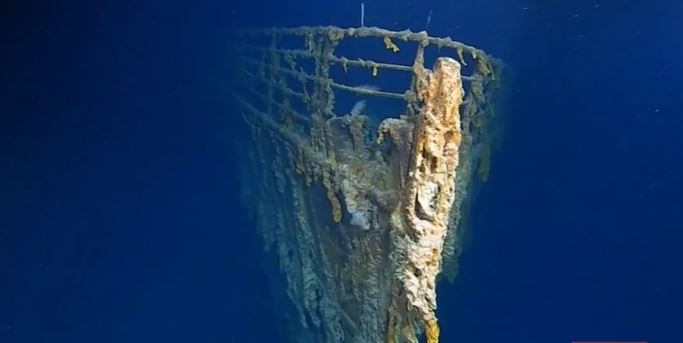 Although surveys and restoration missions have been conducted before, no one has attempted to remove anything from inside the vessel.

There are plans to use underwater robots to "surgically remove" a roof from the Titanic and retrieve the precious items, The UK's Telegraph reports.

While the wreck is likely to be hiding a trove of lost treasures, the target of the mission will be to recover one artefact that represents the enduring image of the Titanic tragedy – the Marconi wireless.

The Marconi wireless was responsible for issuing the Titanic's final frantic distress signals as it sank.

Despite more than 1500 people perishing, some 700 passengers survived and were rescued by the Carpathia which arrived at the scene just two hours after the ship sank.

It was the wireless technology that made the distress signal possible and without it, hundreds more lives would have been lost. 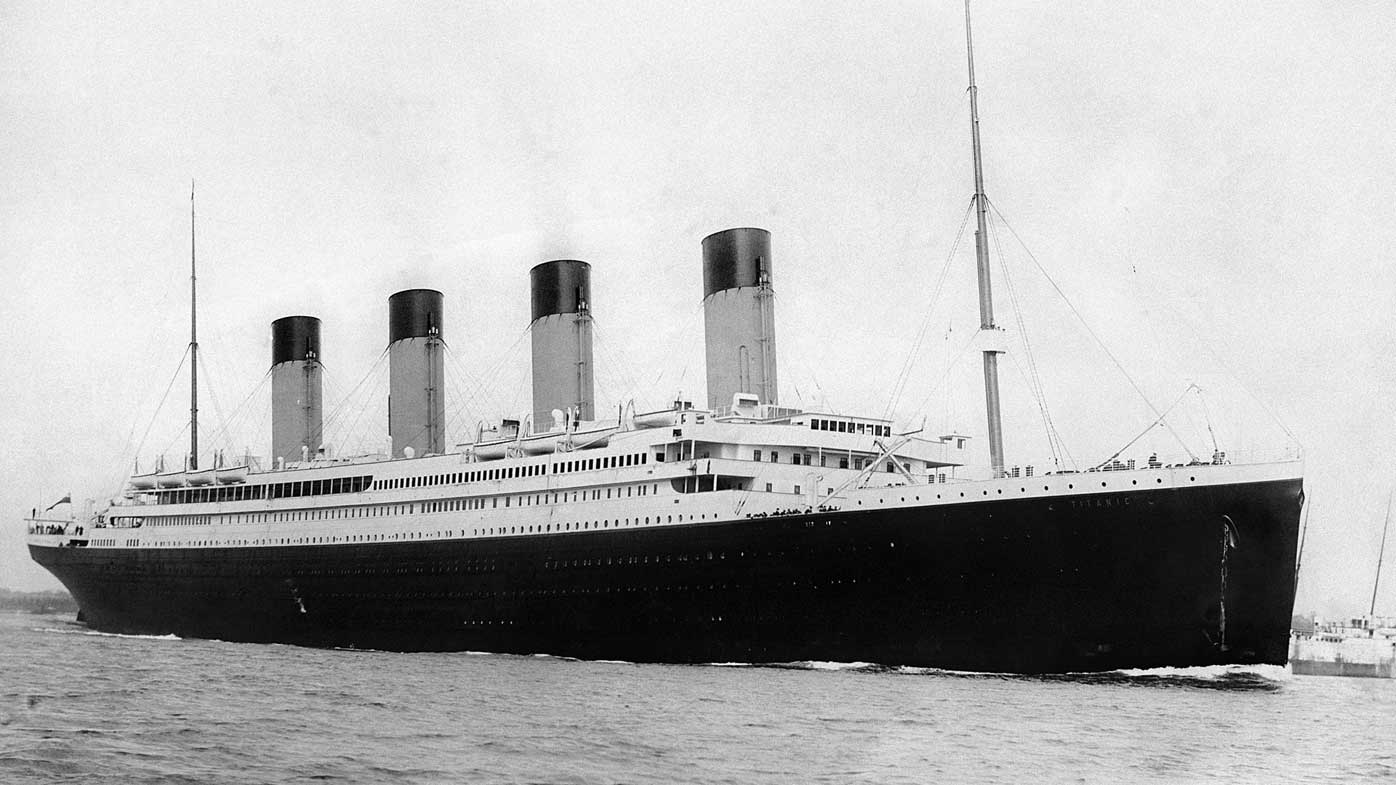 Behind the project is RMS Titanic Inc (RMST), the US company solely responsible for salvaging items from the vast debris field surrounding the broken wreck for nearly 30 years.

The company insists the mission is crucial in preserving the history and uncovering the secrets hidden inside the Titanic before they are lost forever.

The first survey of the wreck for 15 years conducted last year showed significant signs of decay in multiple places, worrying experts and lovers of the ship.

Documents seen by The Telegraph reveal plans to use a fleet of remotely operated vehicles (ROVs) with mechanical arms to remove a deteriorating section of the roof, before "surgically" extracting wireless device.

"In the next few years, the overhead is expected to collapse, potentially burying forever the remains of the world's most famous radio," the document says.

But not everyone agrees, with some saying the ship and its many treasures should remain in their resting place at the bottom of the sea. 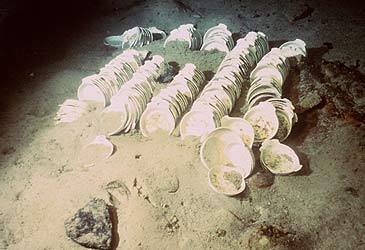 The disaster's last survivor Millvena Dean, who was just nine-weeks-old when the ship went down, said in 2000: "I think the ship should be left in peace. Any bits and pieces that have come out from the ship on the seabed, that is all right. But to go on the ship? No, that is all wrong."

Bretton Hunchak, president of RMST, insisted his company is determined to preserve history, rather than profits.

In recent weeks, he visited Northern Ireland to ask descendants for their approval.

"I've been genuinely reassured by how people have responded to this project," he told The Telegraph.

"This is a careful, surgical operation to rescue a historically significant item so it can teach future generations about the story of Titanic. We know that the wreck is deteriorating fast. Why would we let these artefacts disappear too?"

The timing of the announcement is also at odds with a new treaty with the United Stated aimed at protecting the wreck from scavengers or so-call grace robbers.

But RMST, which is based in Atlanta, Georgia, believes the agreement has "no teeth" in US law, and plan to effectively ignore it. If the proposal is approved by a judge, the expedition will set sail later this year.

READ:  Coronavirus vaccine 'as mandatory as you can make it': PM

The mission is expected to be a delicate and dangerous operation involving a manned submarine descending more than 3000m below the ocean surface in treacherous currents. 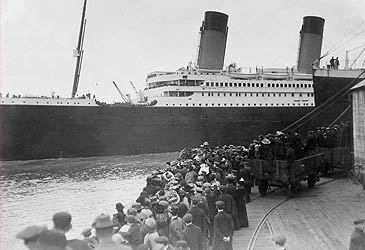 Three underwater robots would then be deployed to a small skylight on the Titanic's deck above the Marconi Room, where the wireless operators slept and worked.

One of the ROVs would then use its mechanical "manipulators" to begin to "perforate the deck plating as needed". The others would film the process.

Once the fragile roof is removed, the ROV would "collect the primary high-priority targets and transport them to a previously prepared subsea basket". The precious load would then be hauled up safely to the surface.

Once recovered, the Marconi wireless would likely go on display at the RMST's exhibition at the Luxor Casino in Las Vegas and then taken on a world tour.

RMST believes it may even be able to restore the equipment to full working order, bringing the device back to life after more than a century at the bottom of the ocean.

"Provided with electrical power and managed by new-manufactured condenser, transformer, regulators and phase-matched antenna, Titanic's radio - Titanic's voice - could once again be heard, now and forever," the documents say.

Two experienced ocean explorers will lead the project. One is Pierre Henri Nargeolet, who led six expeditions to the Titanic between 1987 and 2010.

The other will be David Gallo, who co-led the Air France recovery and created the first comprehensive map of the Titanic wreck in 2010.