With thousands more workers set to lose their jobs this week, the federal government is planning to pay workers up to 80 per cent of their wages in a bid to contain the economic fallout of COVID 19.

With thousands more workers set to lose their jobs this week, the federal government is planning to pay workers up to 80 per cent of their wages in a bid to contain the economic fallout of COVID 19.

The government has resisted the idea of a wage subsidy similar to the UK's, which would fund 80 per cent of the wage bill of a business so it can keep its workers on the payroll rather than having them join a lengthening dole queue.

Further retail job losses are continuing across Australia with the latest shops to close including Clarks and Mossimo - part of the Brand Collective.

Almost 2,000 people from those companies will lose their jobs by the end of the week.

AMP chief economist Shane Oliver told Today the wage subsidy is a good solution but not easy to implement. 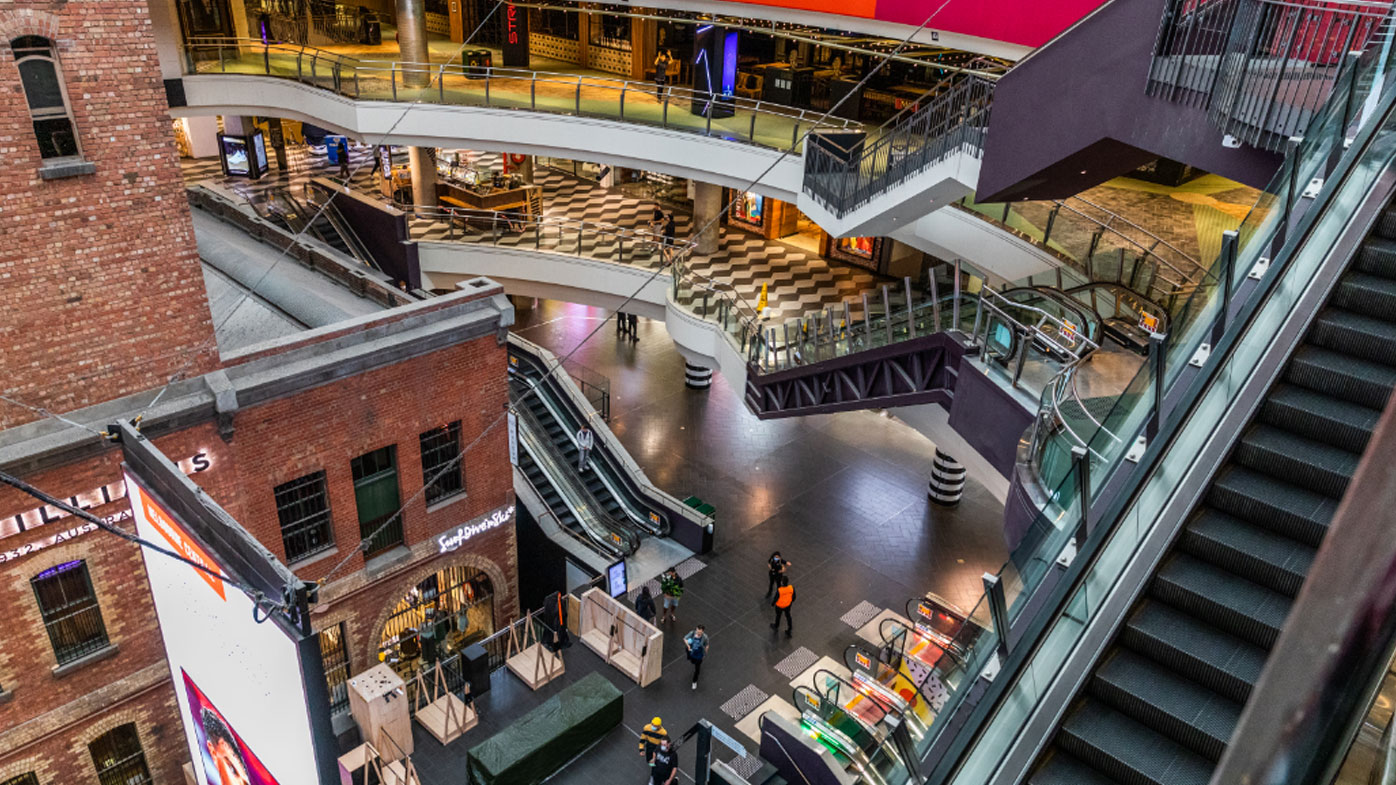 "I think it's a great solution, because it keeps workers in a job, and it also makes it a lot easier for business to start up again once we get this virus under control. And it also keeps the money flowing to workers," Mr Oliver said.

"So I think it makes a lot of sense to go down this approach where basically if you are on a company that's affected by the coronavirus, are still paid that salary, up to 80 per cent, of your original salary possibly with a cap around average weekly but when the time comes that we go back to normal, you still have the job."

Mr Oliver said fine details still had to be worked through such as how companies will be compelled to pay workers while keeping people in employment during the sharp economic downturn.

"This approach is one that has been suggested or was suggested a few weeks ago, and I think the government rejected it because they thought it was a little bit too complicated in terms of how to implement it," he said. 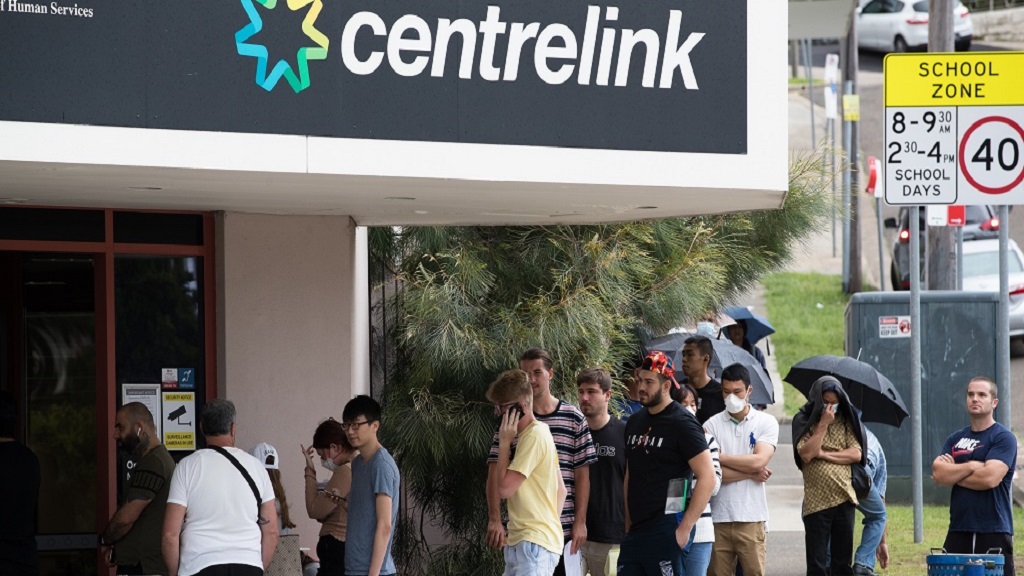 "Then we have seen similar schemes announced in the UK and New Zealand, Canada, mind you all of those schemes still have been fine tuned, some yet to be implemented but I think the government has come to the conclusion this is a better approach than having everyone laid off, then put through Centrelink."

Mr Oliver said the economy faced a short term hit before conditions improved and jobs picked up, but it was necessary to avoid the catastrophic death tolls of countries such as Italy.

"So I think it's best to just get this out of the way, take the hit to the economy in the short term, and then once it's under control, and that period of getting it under control will come faster, then we can go back to normal," he said. 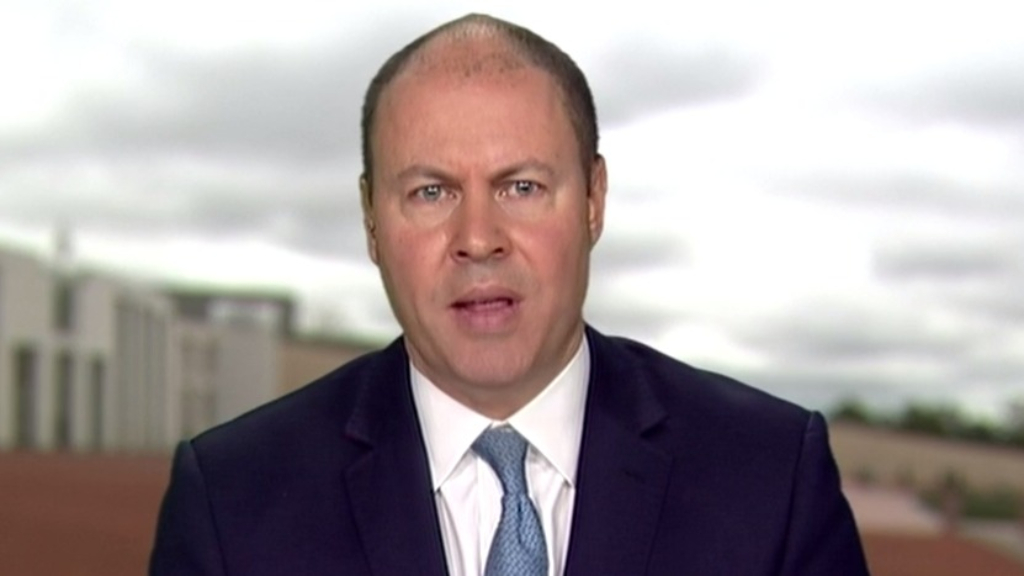 Prime Minister Scott Morrison has asked businesses to hold fire on any further shutdowns or job cuts ahead of a third stimulus package to be announced in the next few days.

The government has so far announced two stimulus packages worth more than $80 billion aimed at trying to shield business and workers from the impact of coronavirus.