A plane had to make an emergency landing, after a cat got into the cockpit and attacked the pilot.

A Sudanese passenger plane was forced to make an emergency landing after a cat entered the cockpit and attacked the pilot.

The Tarco Aviation aircraft had taken off from the city of Khartoum bound for Doha, Qatar, when the incident occurred half-an hour into the flight, Al Sudani news reported. 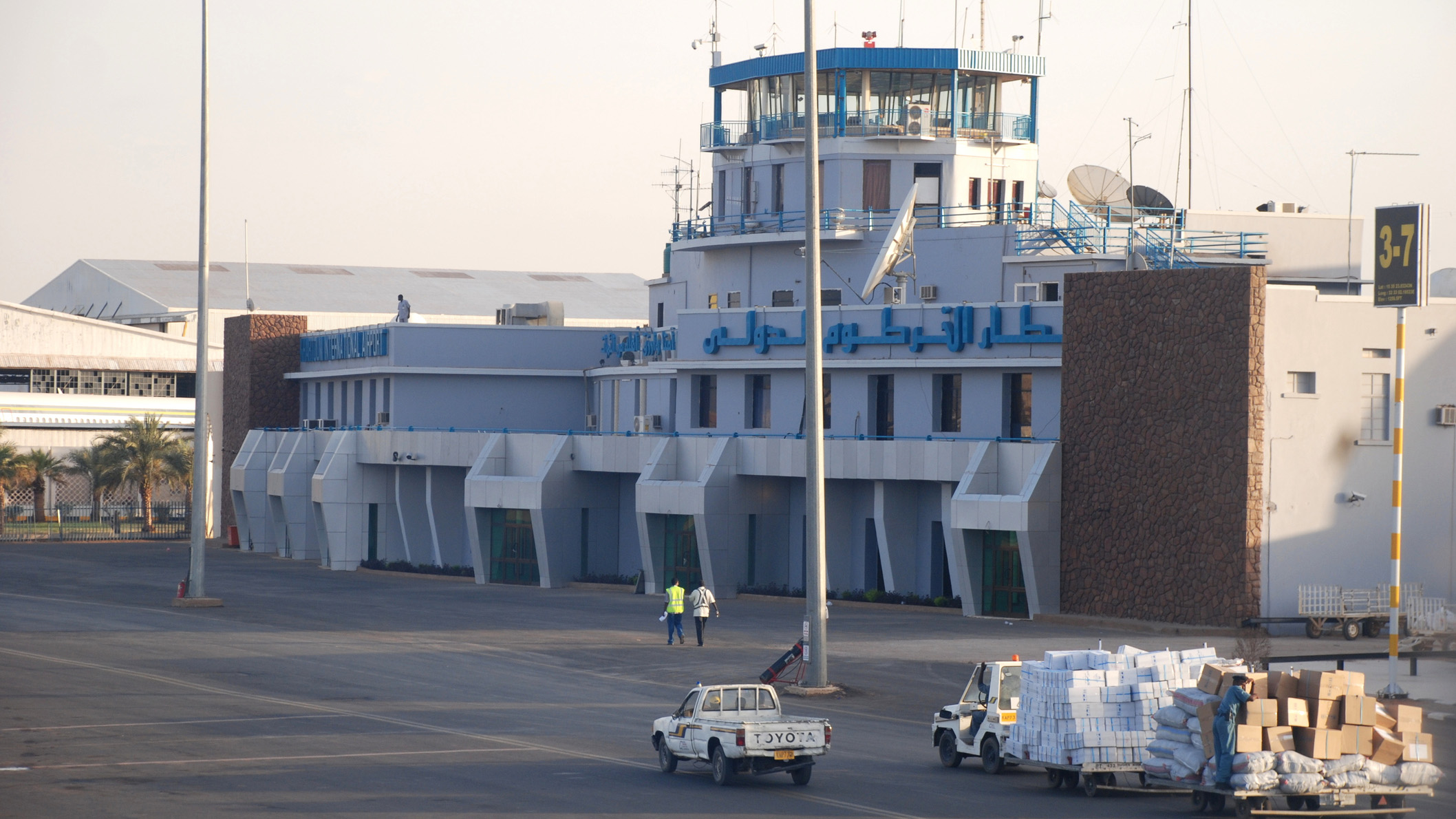 An investigation by the airline found the cat had climbed inside the aircraft while it was being cleaned or checked, while parked in a hanger.

It is not known what happened to the cat, or if it had an owner.

It's not the first time a cat has caused havoc on a plane.

In 2012 a feline escaped from its carrier on a plane in Canada, where some animals can travel in the cabin. 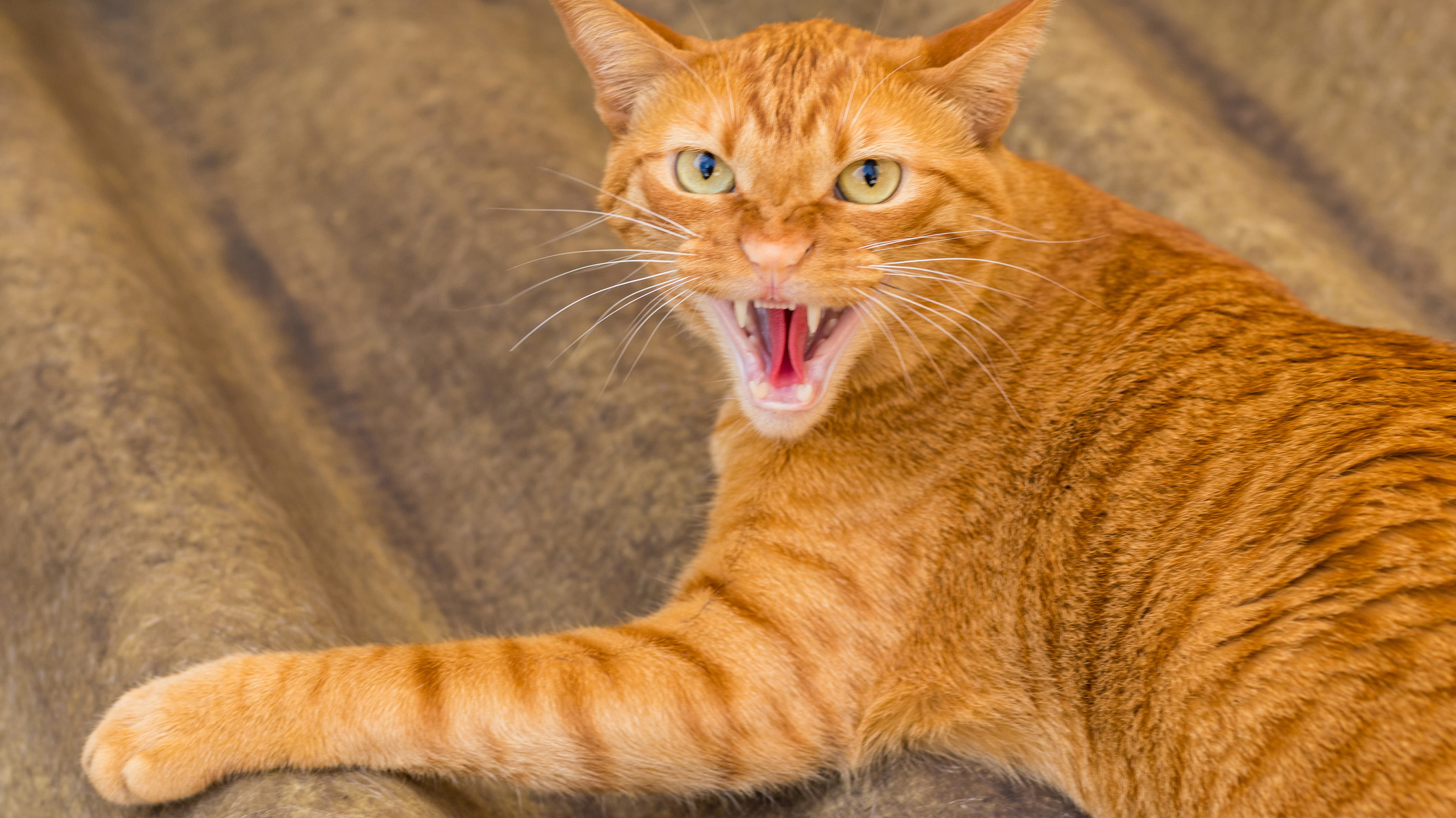 According to the National Post, Ripples, got into a panel in the cockpit, causing a delay of four hours.

"They had to disassemble the cockpit, to a degree," Peter Spurway, vice-president of corporate communications for the Halifax Airport Authority, told the paper.

In 2015 a flight attendant had to catch a cat on a Delta plane in the USA after it escaped its box. 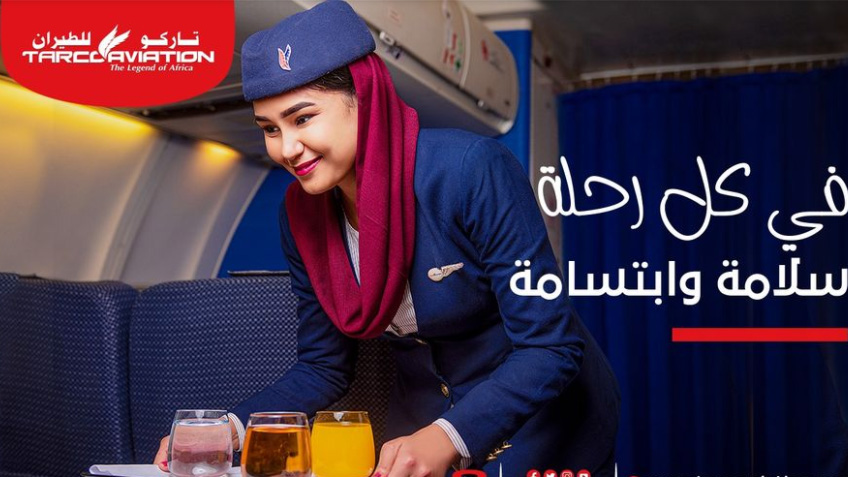