Prime Minister Scott Morrison told 2GB's Ben Fordham the Federal Government was working with states and the university sector on the proposal, which would be paid for by universities.

He said they have been working on pilot schemes of a similar nature in SA and the NT, with a few hundred students allowed to fly in. 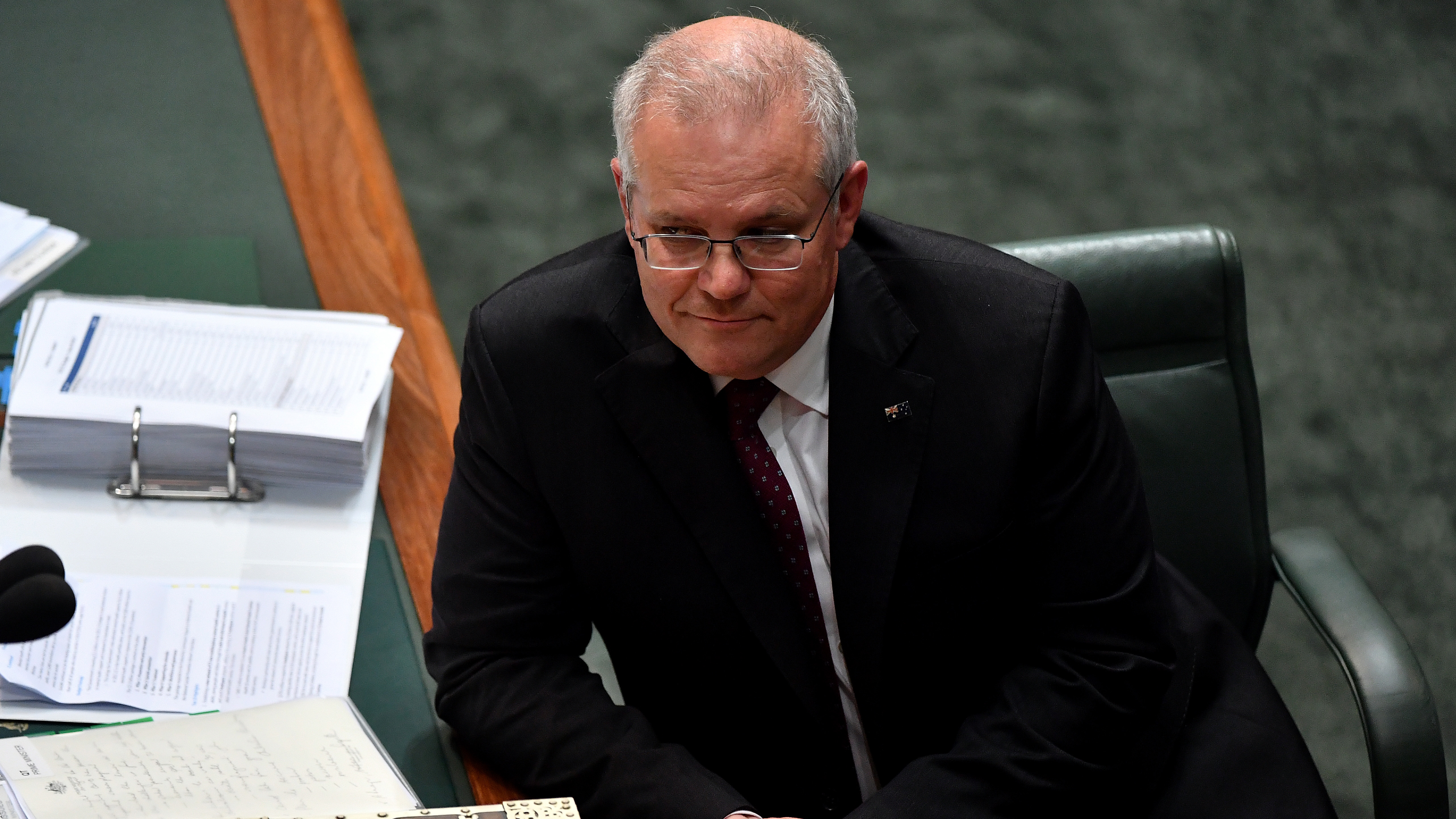 In 2019, international students were worth over $40 billion, with the figure down by $9 billion during the pandemic, according to the ABS.

While overseas students already here can continue to study, no new ones have been allowed back in, with some students abroad when the borders closed also barred from returning.

"We are still a long way from landing this, I stress at this point," Mr Morrison said.

"It's something that we're encouraging of. It's got to be done safely.

"We have to do it in a way that doesn't risk the success we've had."

He said earlier indications to allow vaccinated Aussies to travel were still being worked on, with indications in 2021 Federal budget papers the international borders will remain closed until at least mid-2022.

He refused to be drawn on any date.

"I've been seeking to get support where Australians who are vaccinated would be able to travel overseas and return in some kind of modified quarantine arrangement," he said.

READ:  Brexit kicks in as UK officially leaves the EU

"But that also has to be done safely. "Borders is just not a binary option of open one day, shut the next.

"There are various grades of that and that's what the budget assumes.