South Australia could soon be home to international students after the state’s Chief Health Officer signed off on a plan to all them entry.

South Australia could soon be home to international students after the state's Chief Health Officer signed off on a plan to allow them entry.

The plan still requires approval from the federal government, but universities have expressed their desire to get overseas learners back as soon as possible.

Under the plan, arrivals would be required to quarantine for two weeks at Parafield Airport in Adelaide's north. 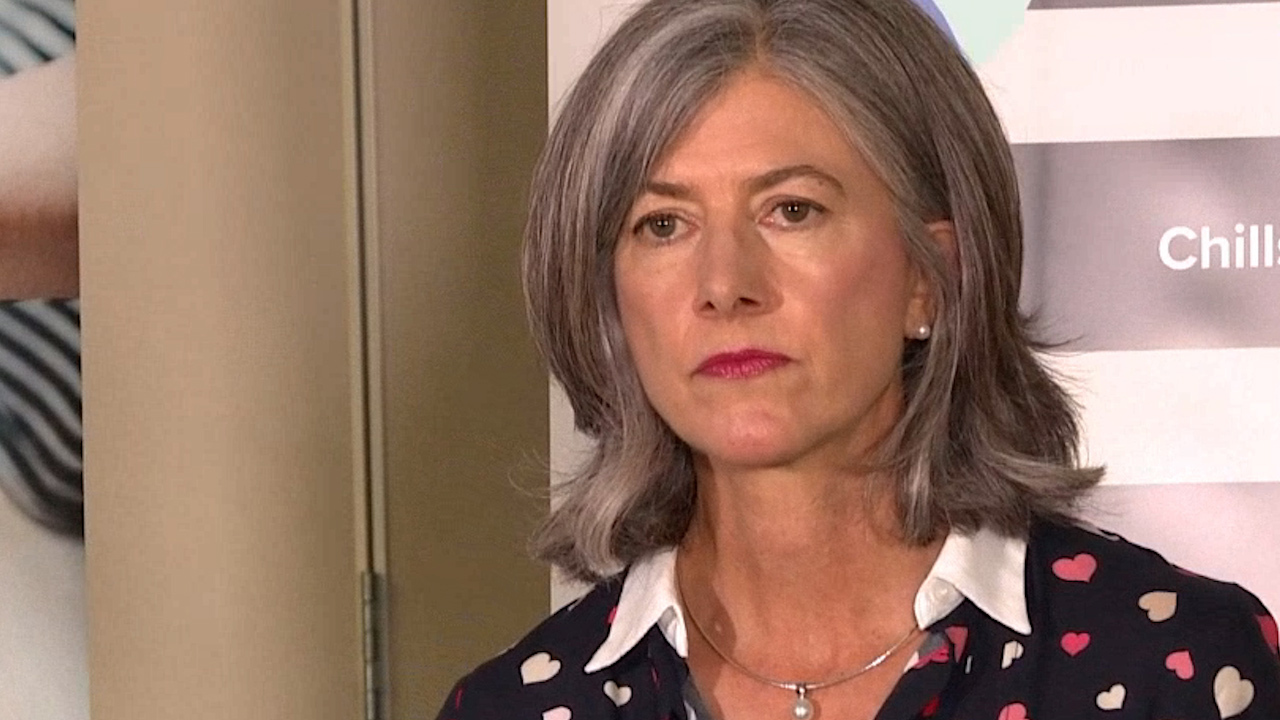 In 2019, international students were worth over $40 billion to the local economy, with that figure down by $9 billion during the pandemic, according to the Australian Bureau of Statistics.

Overseas students already in Australia can continue to study, however, since the closure of the international borders those abroad have been barred from returning.

Adelaide CBD medi-hotels would continue to be used for returning Australians under the state's proposal.

Earlier this month Prime Minister Scott Morrison said the government was working on schemes to allow international students back in New South Wales, the Northern Territory as well as SA.

Mr Morrison told 2GB's Ben Fordham the commonwealth was working with states and the university sector on the proposal, which would be paid for by universities.