About 200 Australians stranded on board the Diamond Princess cruise ship off Japan are waiting to find out whether they will be flown home.

As hundreds of Australians prepare to leave coronavirus quarantine on Christmas Island, others stranded on a cruise ship off Japan are expecting to learn if they too will be brought home.

Prime Minister Scott Morrison is considering a plan to evacuate Australians on the Diamond Princess later this week, with a decision to be made as soon as today, The Australian reports.

About 200 Australians are on the ship, which has been in quarantine in the port of Yokohama for more than two weeks. 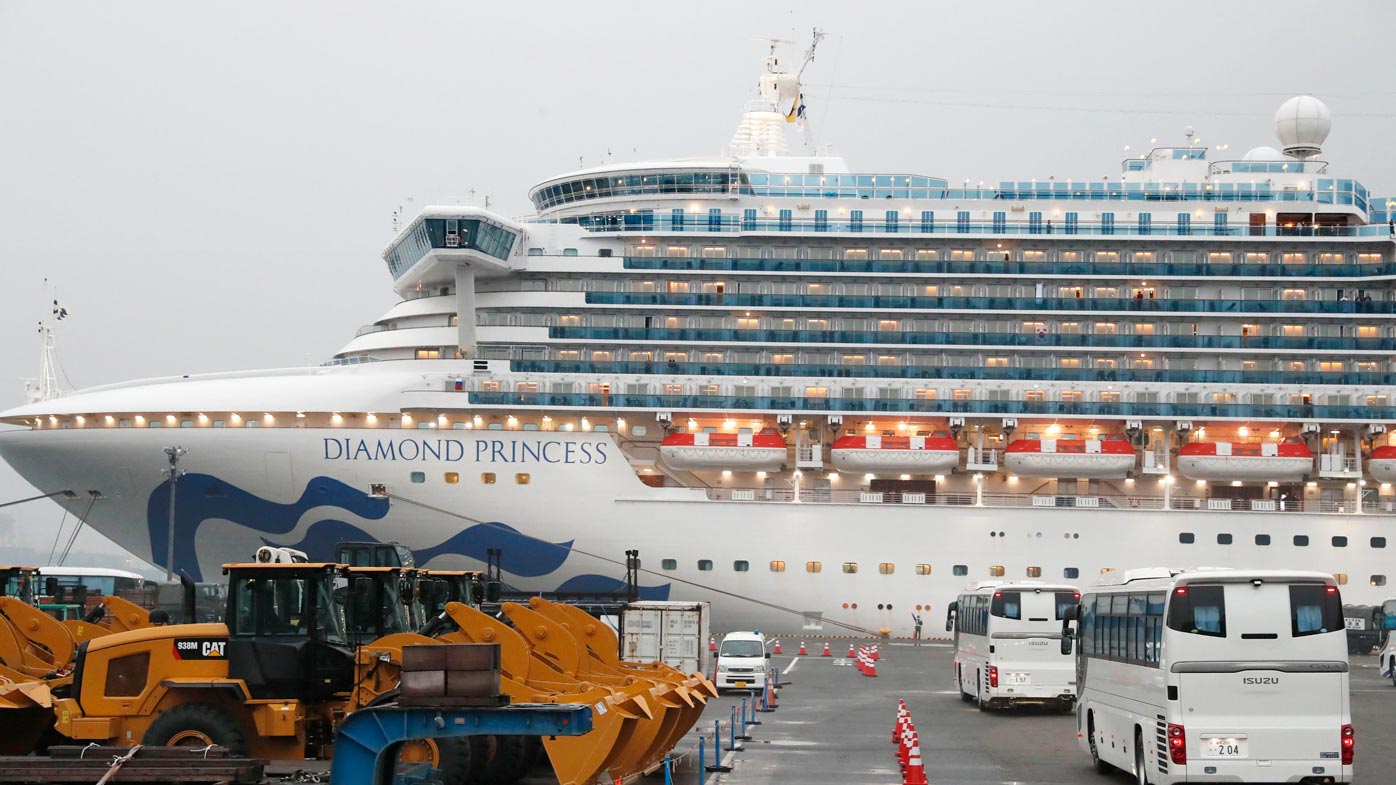 Seventy more people on board were confirmed to have the virus yesterday, bringing the number of cases from the ship to 355 – 16 of them Australians.

Those who tested positive for the virus are being treated in Japan.

Americans on board the Diamond Princess were being flown to the US on chartered planes from yesterday, while authorities in Canada, South Korea, Hong Kong and Italy have announced flights home for their citizens.

Mr Morrison and cabinet are waiting for an Australian infectious disease expert's assessment of the situation on board the ship, The Australian reported.

The Australians on board must pass a coronavirus test before they can be brought home, and elderly people will be given priority in the evacuation. 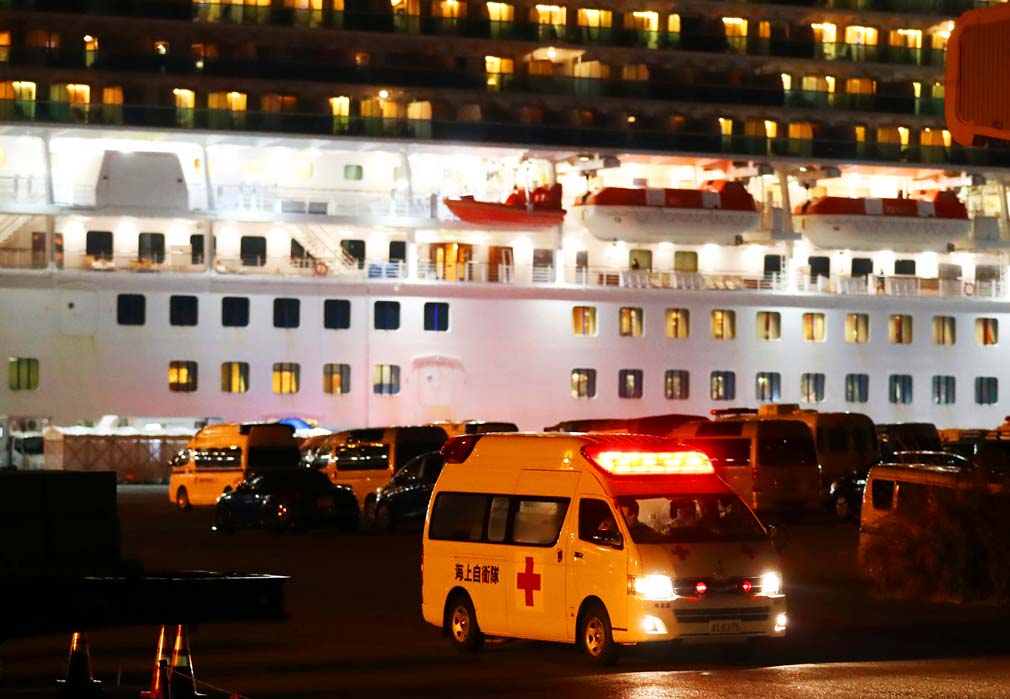 A plan to fly the evacuees to Darwin to join quarantine facilities where 266 others flown from Wuhan are already staying is understood to be in place, according to News Corp.

Meanwhile more than 200 Australians who were also evacuated from Hubei province in China and who have been quarantined on Christmas Island for two weeks are due to head home today.

The Department of Home Affairs says the Australian Border Force is making arrangements to transfer them once they have been medically cleared.

None of those on Christmas Island or at the facility near Darwin have tested positive to the COVID-19 virus.

The preparations come as NSW Health said passengers arriving into Sydney on some cruise ships will be assessed by experts as a precautionary measure. 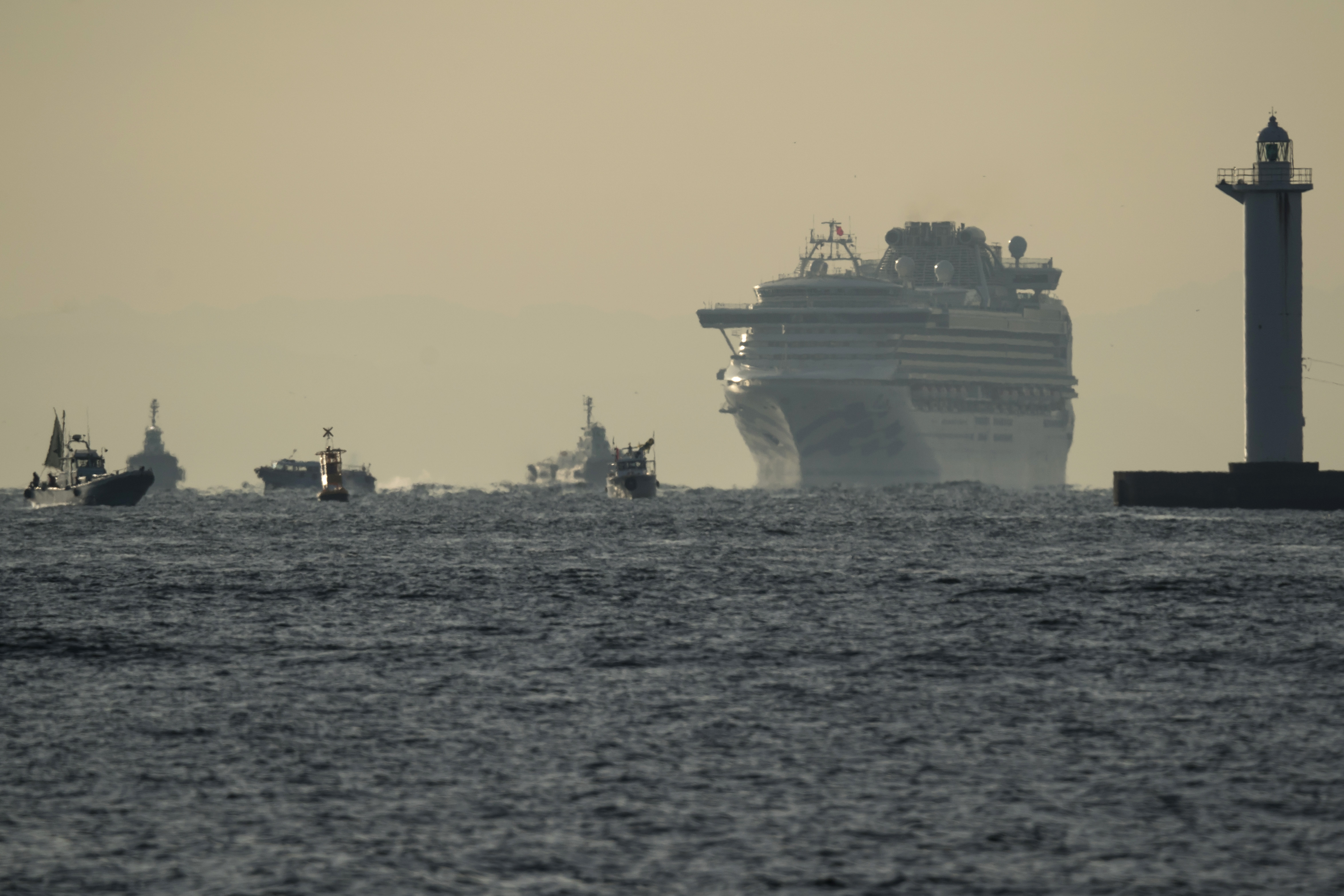 A risk assessment will be completed for each cruise ship arriving into the harbour city before it berths and then a decision will be made by health authorities whether to disembark passengers.

Of the 15 coronavirus cases in Australia, six have been cleared and the remaining nine are all stable.

In China, the total number of people infected by the virus has risen to more than 68,500, with the number of deaths now at 1665.