Queensland Premier Annastacia Palaszczuk has conceded the child safety department “needs to do better”, pledging to work with the LNP to reform the system.

Queensland Premier Annastacia Palaszczuk has conceded the child safety department "needs to do better", pledging to work with the LNP to reform the system.

Speaking in state parliament this morning Ms Palaszczuk said in the "spirit of bi-partisanship" she was willing to work with her political rival.

"My government is willing to work with you," Ms Palaszczuk said. 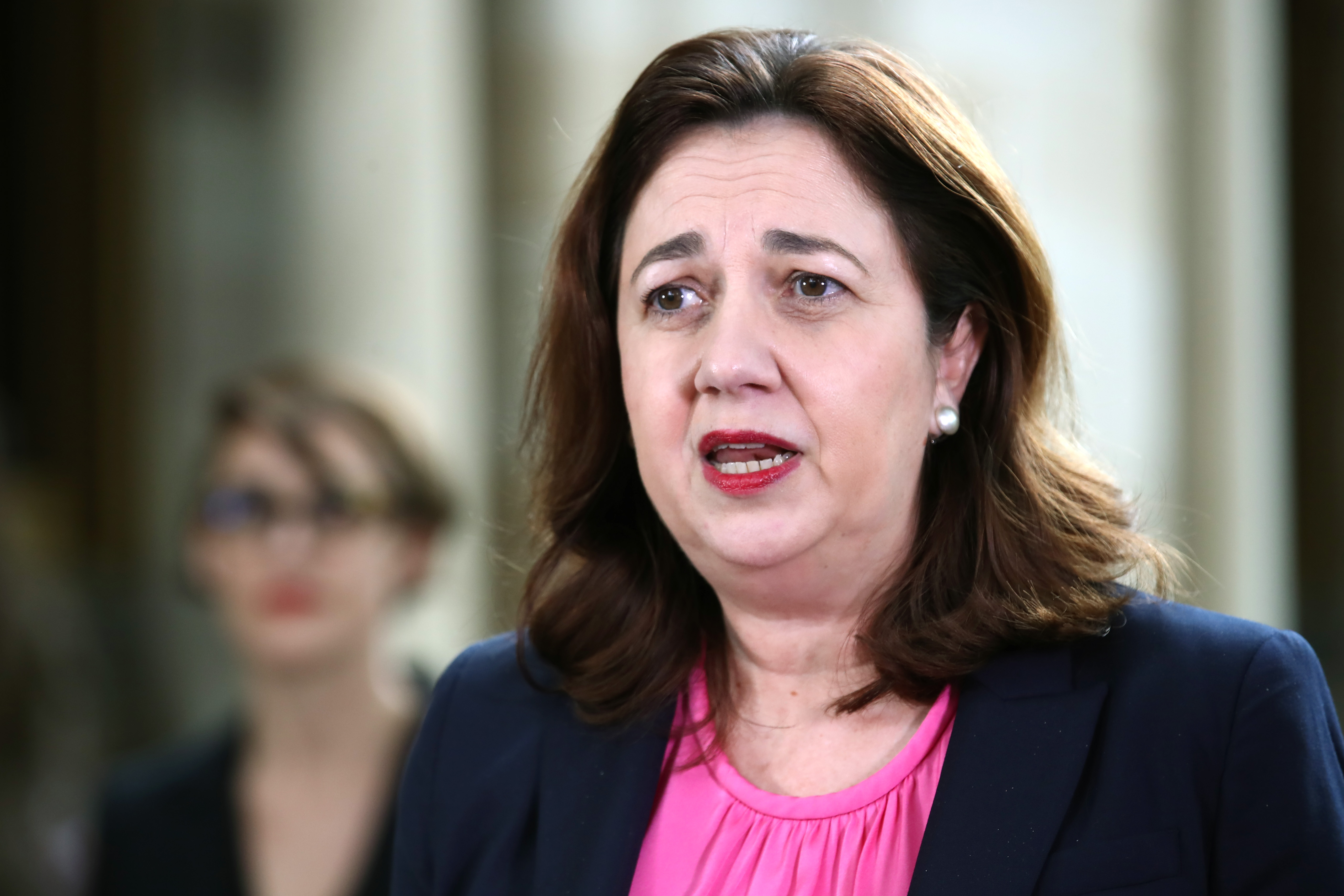 Opposition Leader Deb Frecklington said she would do "whatever it takes to keep children safe".

"The child safety system in Queensland is broken," she said.

"A second positive test will lead to children being placed in foster care under a no-second-chances model because the cycle of drug abuse must be broken," Ms Frecklington said.

However it is unclear if that means children will go into permanent foster care or be returned to the care of their parents. The Queensland government has also formally adopted a coroner's recommendations following an inquest into the death of abused toddler Mason Jet Lee.

The 22-month-old died after his mother's boyfriend struck him so hard in the abdomen that it ruptured his small intestine, leading to an infection.

The blow was one of many serious and painful injuries Mason suffered in the months before his death in June 2016.

A recent coronial inquest found the child safety department's handling of Mason's case was "a failure in nearly every possible way".

Deputy state coroner Jane Bentley made six recommendations, including that the department review its policies about how it implements out-of-home care for at-risk children, and provides information to police. 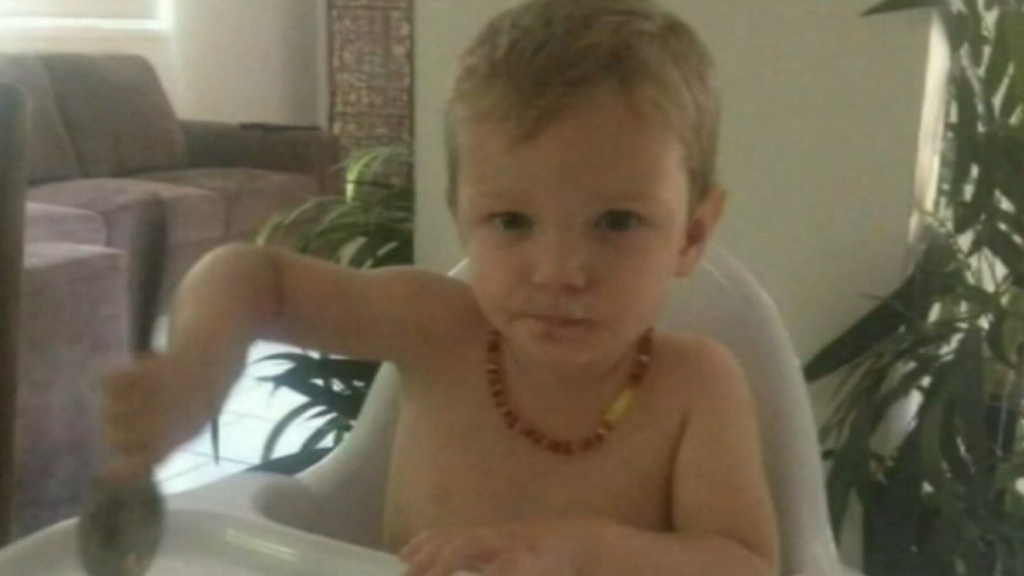 She also advised Queensland Health to allow doctors to escalate child safety cases when they disagree with a decision made by the department.

Ms Palaszczuk tabled a response in parliament, accepting all of Ms Bentley's recommendations.

In the months before Mason died, child safety officers saw Mason only once for about five minutes despite being required to carry out 12 face-to-face and 12 support contacts with the neglected toddler.

Ms Palaszczuk told parliament there are about 10,000 Queensland children in foster care.

About 75 per cent of those have one or more parents with drug or alcohol problems and 39 per cent have a parent with a history of methamphetamine abuse.

Mental illness and domestic violence are also significant factors in homes where children have been harmed, or are at risk of suffering.

"These are very complex cases," she said.

Her government has employed an additional 500 child safety officers with a budget of $1.3 billion, she said.