Pilots flying the world’s biggest commercial passenger jet were tested to the limit when their aircraft was battered by high winds from Storm Dennis in the UK.

Pilots flying the world's biggest commercial passenger jet were tested to the limit when their aircraft was battered by high winds from Storm Dennis in the UK.

Footage shows the Etihad Airways Airbus A380 buffeted sideways by a dangerous crosswind as it approached the runway at London's Heathrow Airport on Saturday.

Severe weather warnings for much of the UK were in place over the weekend, with Storm Dennis triggering 144km/h winds and heavy rain. Hundreds of flight around the country were cancelled.

The pilots of the giant pulled off the brave landing by 'crabbing' the plane, reports Gulf News. 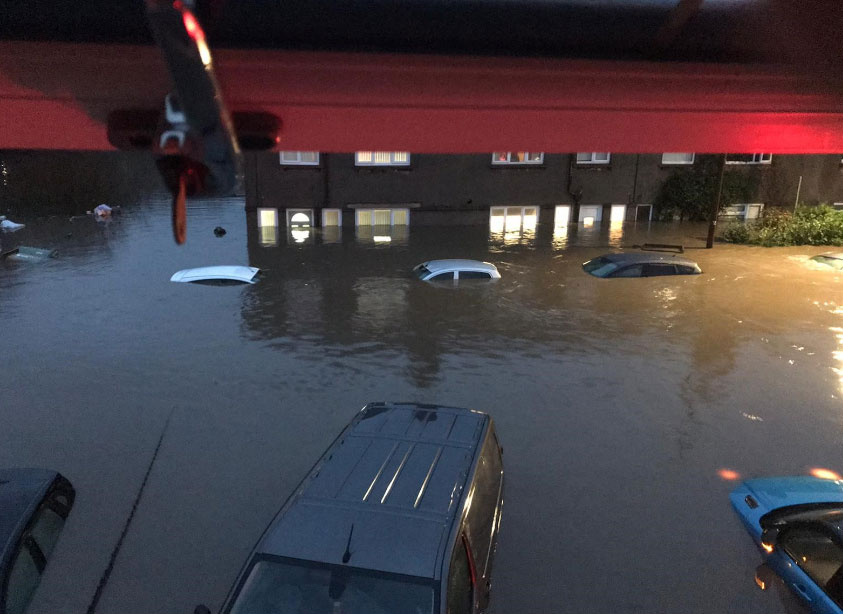 It's used when the wind is travelling across the runway instead of parallel to it.

The Etihad crew pointed the nose of the Airbus towards the wind while keeping the plane's undercarriage moving towards the tarmac.

The fourth named storm of Europe's winter season has already been blamed for the deaths of two men who were pulled Saturday from the sea in separate searches off England's southeastern coast.

The Met Office, Britain's meteorological service, issued its highest red warning when it thinks the weather will be so dangerous there's a "risk to life" and that people must take immediate action to protect themselves. 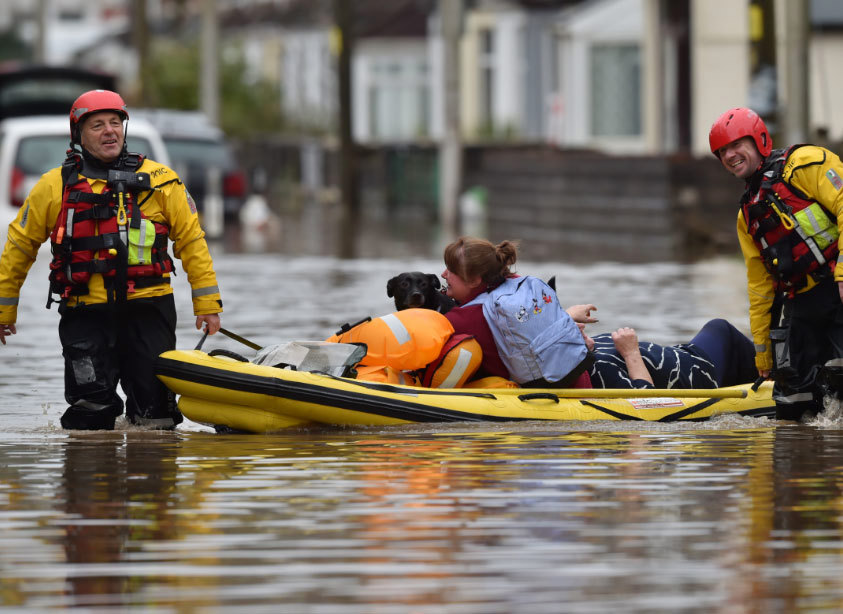 It was the first time a red warning has been sounded since December 2015.

Wales bore the brunt of the two-day storm.

The Met Office said the highest wind gust recorded was 146km/h at Aberdaron in north Wales on Saturday.

READ:  City ordered to pay $973,155 to woman who was shackled during labour
Shares
Share This
Finance Advice 2021