Pilots banned from performing their annual Anzac flyover defied the rules today. The Queensland group were warned not to break restrictions due to coronavirus, and could face fines, but said, they’re only honouring our diggers.

The Queensland group were warned not to break restrictions due to coronavirus, and could face fines, but said, they're only honouring our diggers.

They defied orders to soar over the Gold Coast in World War II-era fighters, after the Chief Health Officer ruled they could be a social distancing hazard if crowds gather below to watch. 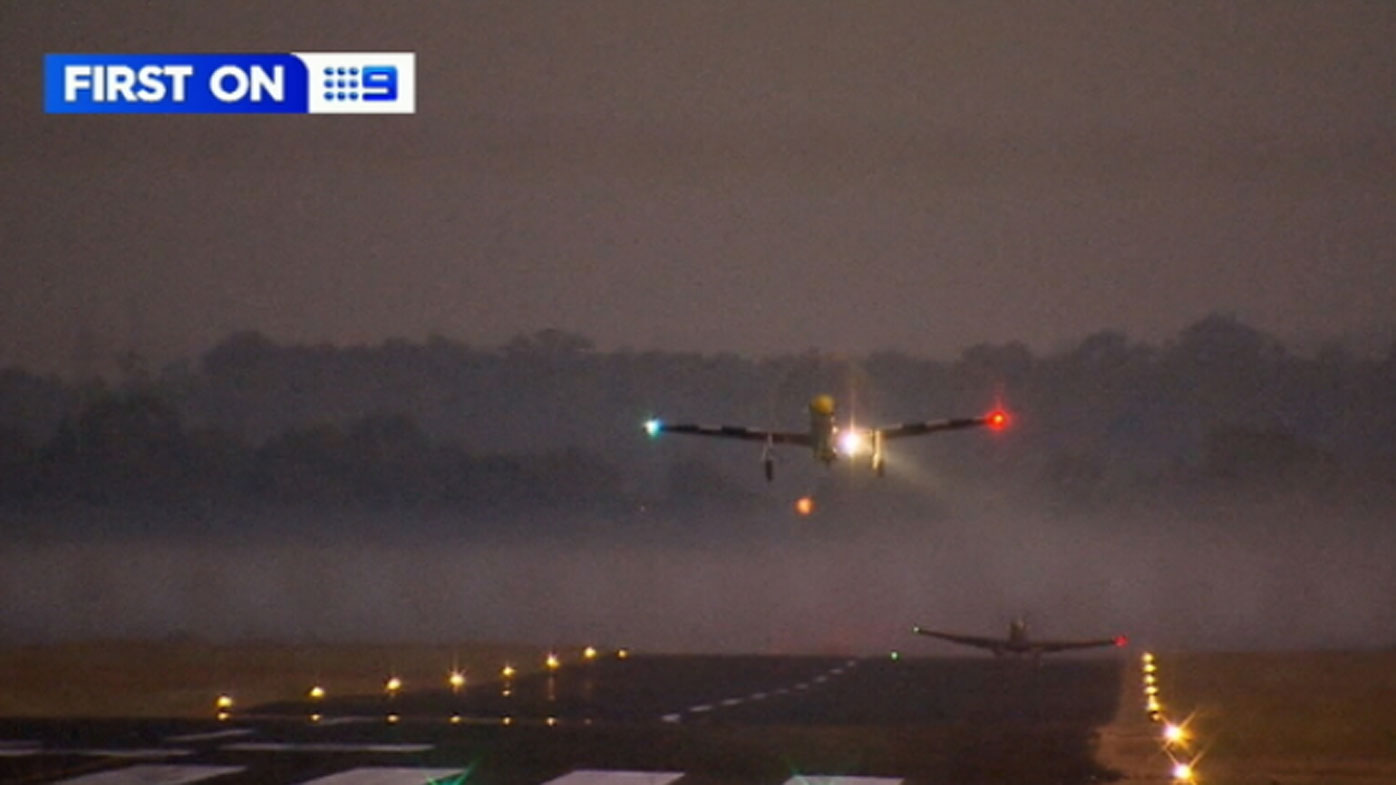 "No one was going to let us now do it," Chief Pilot James Crockett said.

"We have gone out there and reminded south-east Queenslanders what the Anzac spirit is about."

The pilots, who took off at Archerfield airport and flew 200km on a loop up to Brisbane, may now face fines.

As reported by 9News, another group of pilots were also told they could not do their annual flyover.

Opposition MP David Crisafulli said the premier should have intervened to save a long-standing tradition he says offers "zero risk" when it comes to coronavirus.

He wrote to Chief Health Officer Jeannette Young demanding she reconsider a refusal to let the Warbirds Group at Caboolture Aerodrome honour veterans.

He says he could not fathom how the flyover has been refused a coronavirus exemption when it will involve four pilots, separately flying four World War II-era planes that are kept at four separate hangars. 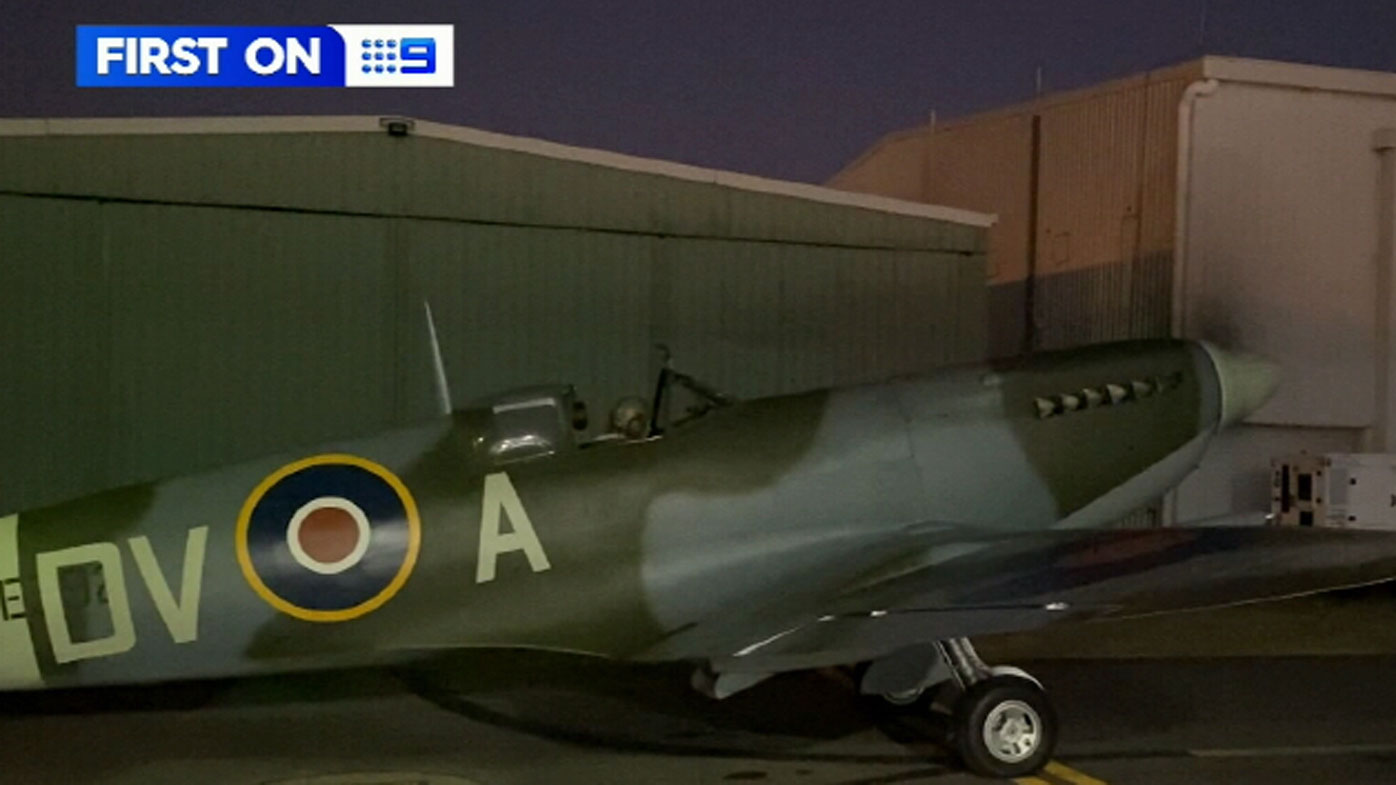 In a statement, Dr Young did not reveal why an exemption was refused.

David Crowe, from the Warbirds Group, told 9News they were disappointed by the decision.

READ:  The gadget that can help you learn a language

"We did set down what we were planning to do and they said because of COVID-19 restrictions our application was unsuccessful," he said.

"We accepted that (decision) and obviously were disappointed."