A former ambulance worker accused of murdering his wife almost 40 years ago allegedly had the means to dispose of her body at a pig farm, a New South Wales judge has been told.

Mr Bowie was charged in October with murdering his 31-year-old wife Roxlyn Bowie, who vanished from their Walgett home in northern NSW in June 1982. Her body has never been found. 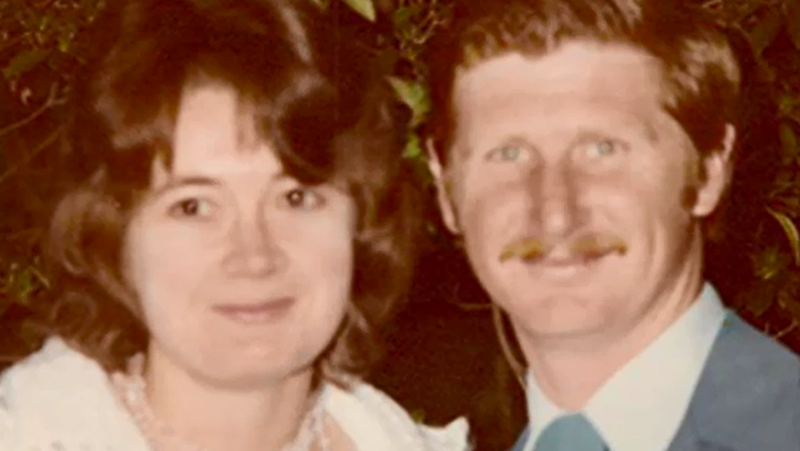 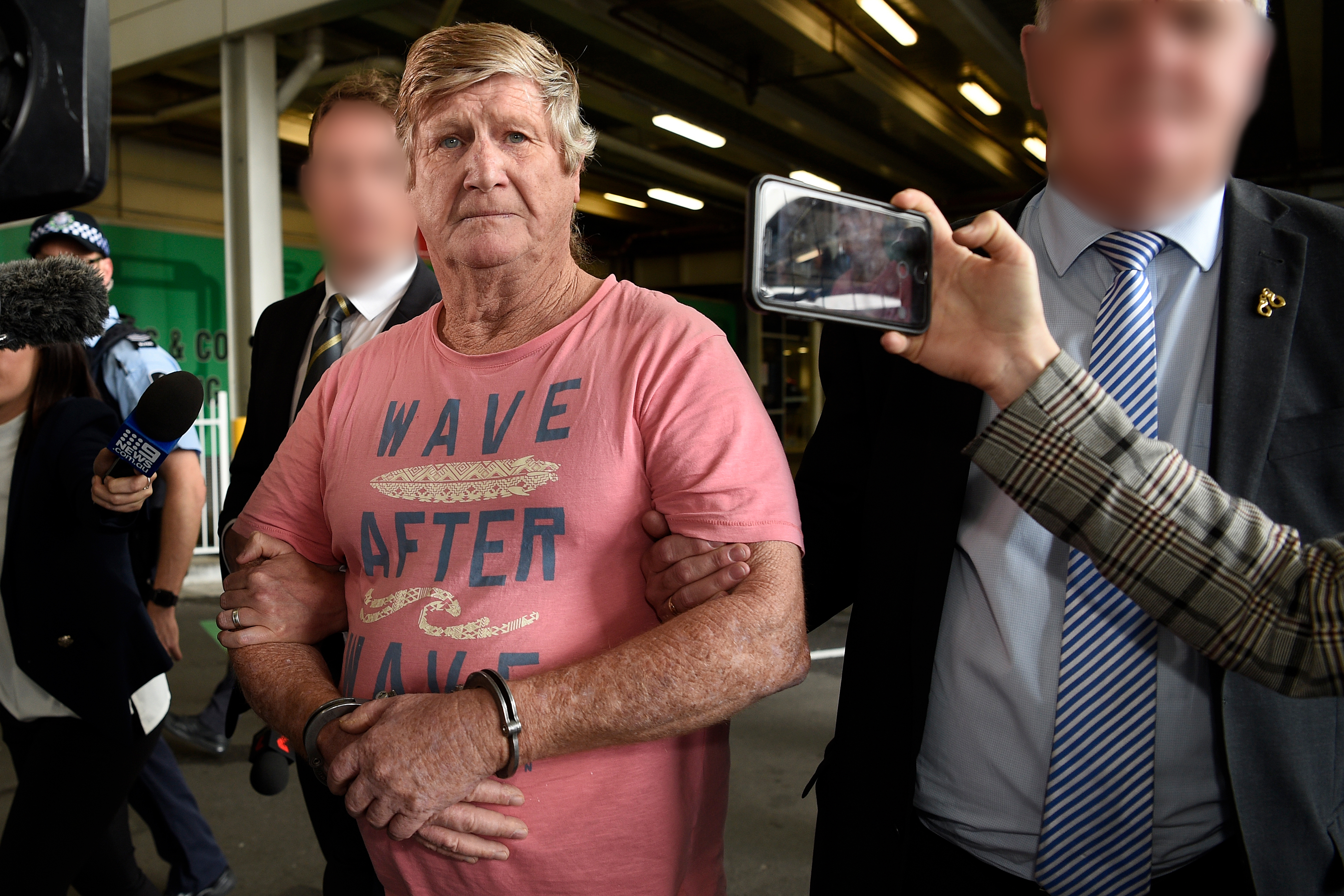 Mr Bowie was refused bail by Justice Robert Allan Hulme in the Supreme Court on Thursday.

His lawyer Sam Karnib said he was making the "bold submission" that Ms Bowie may not be dead, suggesting if someone didn't want to be found it was possible to disappear.

He contended there were "holes and gaps" in the Crown case, which he described as not being strong and only circumstantial. 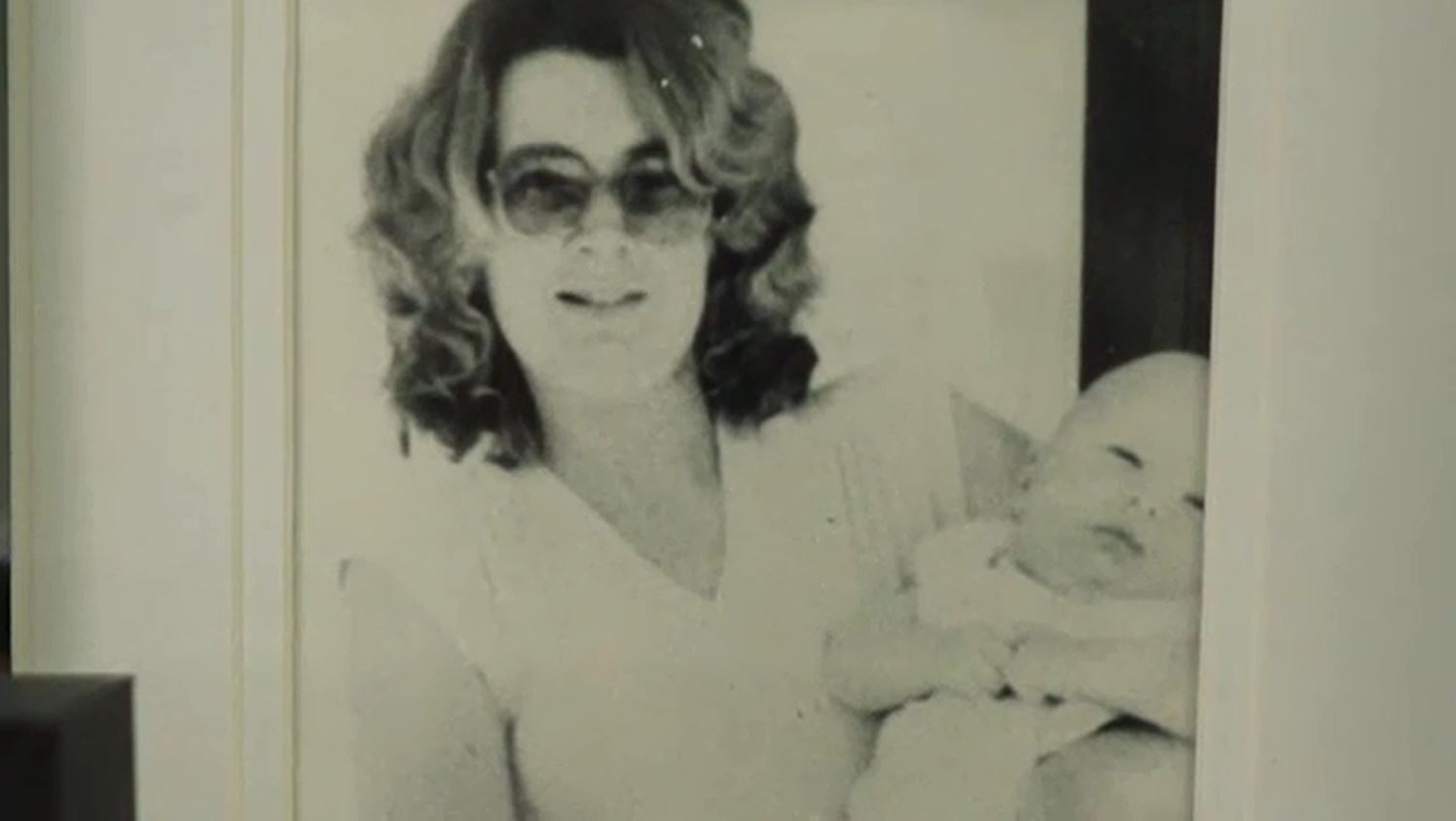 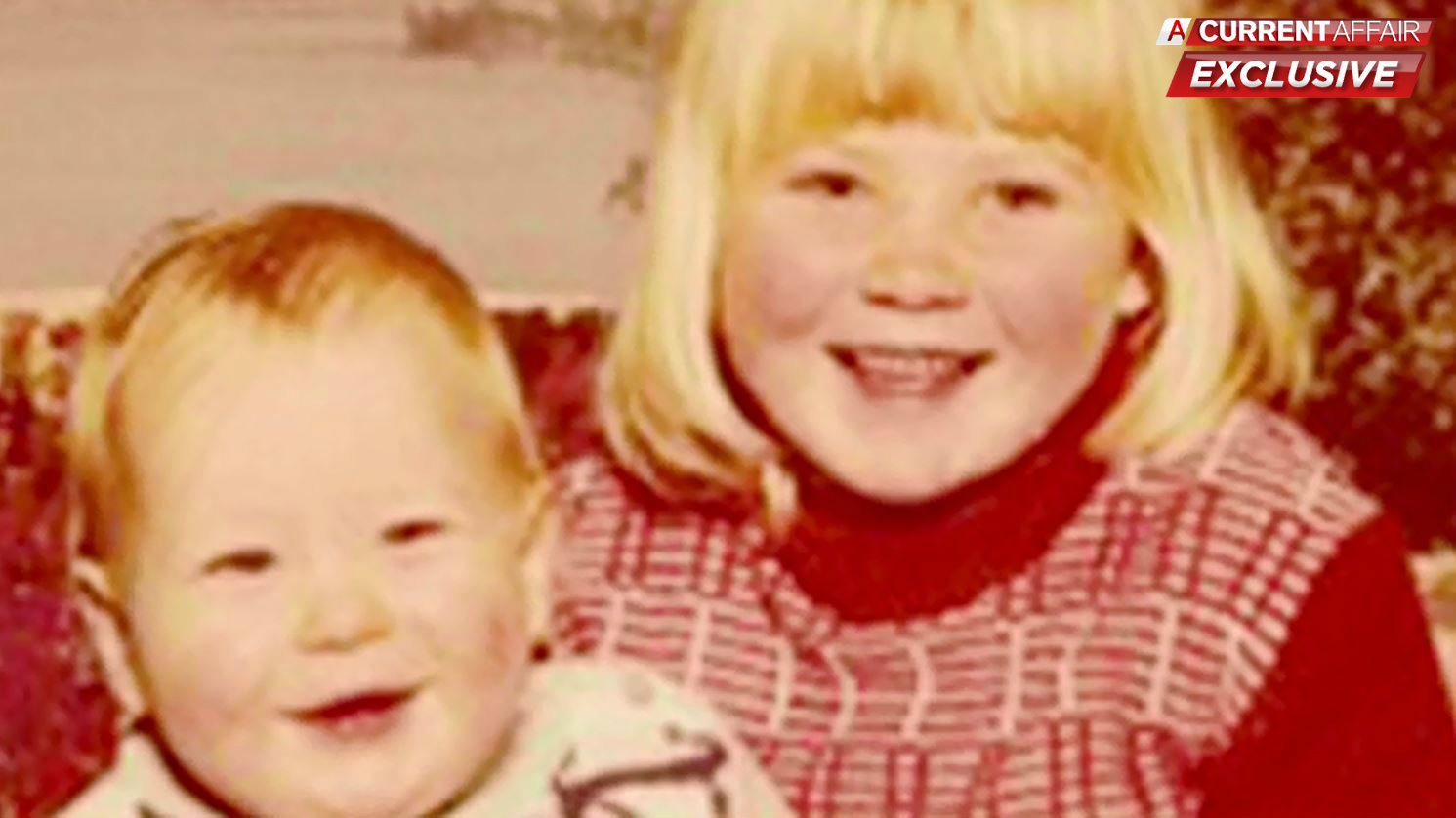 The Crown's assertions included that his client was a known womaniser who had the means to dispose of his wife's body at a pig farm and who was seen carrying a shovel the day after she disappeared, Mr Karnib said.

He also referred to the pig comments Mr Bowie was alleged to have made to ambulance workers.

In a letter supporting Mr Bowie's bail application, his sister said her knowledge of him led her to believe he was not responsible for his wife's disappearance, saying it was not in his nature to "commit such a horrific" crime.

But Justice Hulme noted Bowie had previously been jailed for five years for shooting with intent to murder, which he said tended to contradict the sister's beliefs.

READ:  'We need planes in the air': Push for internal borders to come down

The judge said it was highly likely a jury would accept Ms Bowie was indeed dead. 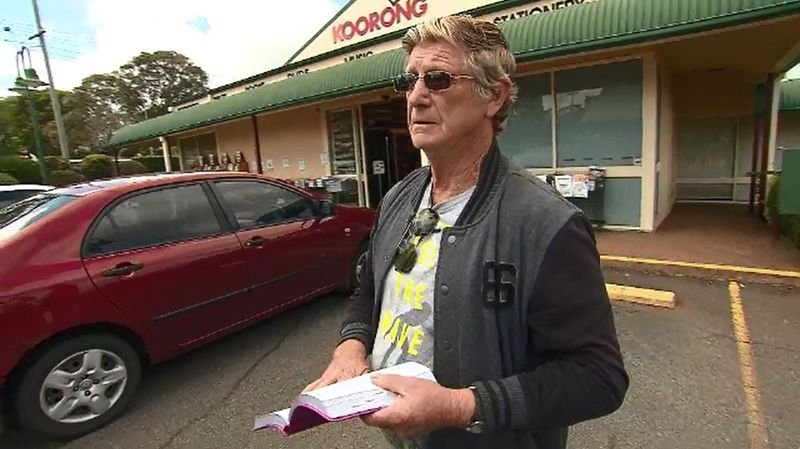 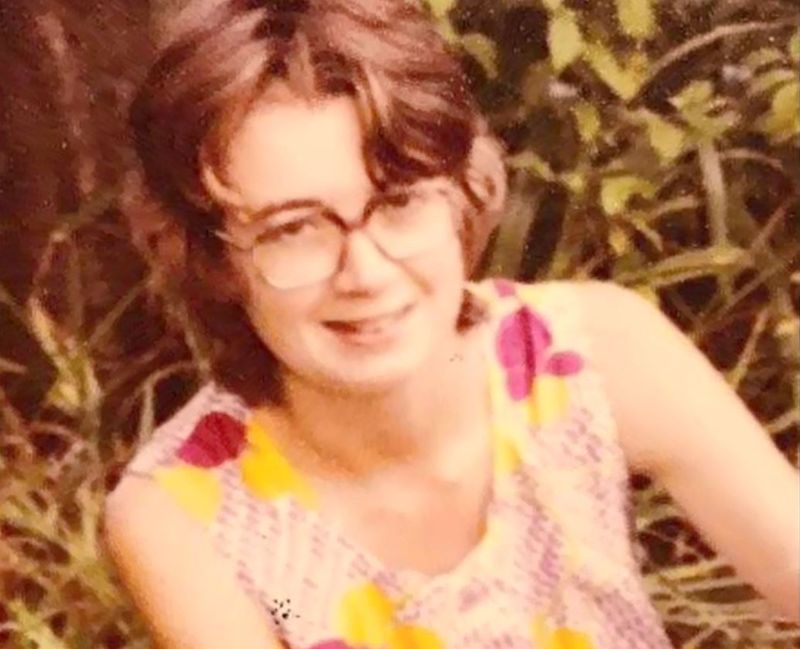 The prosecution case could not be described as weak, he said, also noting "some of the strongest cases were circumstantial".

"There is no credible alternative perpetrator suggested," he said.

Mr Bowie is due back in Central Local Court on February 6.