Piers Morgan has left Good Morning Britain, following controversial remarks he made about Meghan Markle. ITV had faced widespread calls to axe the divisive presenter after he cast doubt on Meghan’s revelation during her interv… 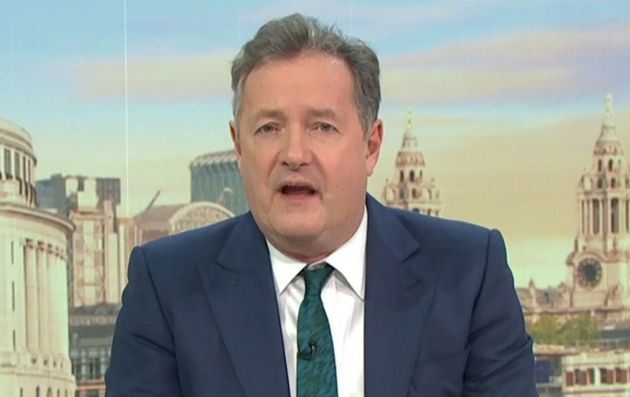 ITV had faced widespread calls to axe the divisive presenter after he cast doubt on Meghan’s revelation during her interview with Oprah Winfrey that she had experienced suicidal thoughts after joining the Royal Family.

The broadcaster has now confirmed that Piers has left his three-days-a-week co-hosting role on their flagship breakfast show.

In a statement, a spokesperson said: “Following discussions with ITV, Piers Morgan has decided now is the time to leave Good Morning Britain.

“ITV has accepted this decision and has nothing further to add.”

The news comes after TV watchdog Ofcom confirmed it had launched an investigation into the programme, after it received over 41,000 complaints about Monday’s episode.

It said it would be probing the show under its harm and offence rules.

Piers’ comments came after Meghan told Oprah Winfrey during her US TV interview of how there was a time where “didn’t want to be alive anymore”.

On the following morning’s edition of GMB, Piers said: “I’m sorry, I don’t believe a word she says.”

While co-host Susanna Reid shared her shock at Piers’ lack of sympathy, he continued: “I wouldn’t believe her if she read me a weather report, and the fact that she’s fired up this onslaught against our royal family, I think is contemptible.”

Piers’ comments had previously been condemned by mental health charity Mind, who work with ITV on its Britain Get Talking initiative.

“We were disappointed and concerned to see Piers Morgan’s comments on not believing Meghan’s experiences about suicidal thoughts,” it said in a statement.

“It’s vital that when people reach out for support or share their experiences of ill mental health that they are treated with dignity, respect and empathy. We are in conversations with ITV about this at the moment.”

The following day, Piers walked off set during an on-air row with colleague Alex Beresford about the Duchess, when the weather presenter questioned his repeated criticisms of her. 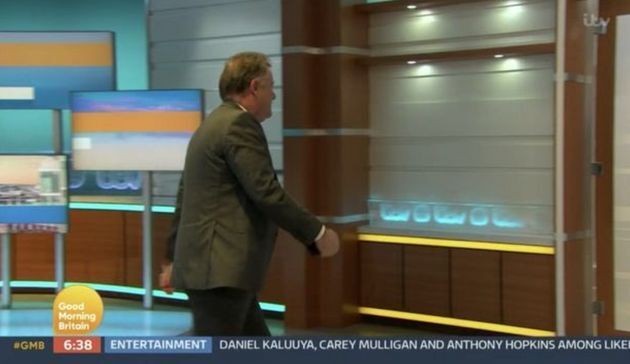 “This… he has the ability to come in here and talk from a position where he doesn’t fully understand.”

For further information about depression contact Beyond Blue on 1300224636 or talk to your GP, local health professional or someone you trust.

READ:  Emilia Clarke Has Sad Answer For What Happens To Drogon In 'Game Of Thrones'