Police have arrested a photographer in their investigation into the alleged sexual assault of two women in inner Sydney.

A Sydney photographer has been charged over the alleged sexual assault of two women during photoshoots.

Garth Knight, 48, was arrested at his home in Redfern this morning. Police raided the property and seized hard drives, photographs, phones and camera gear.

Mr Knight is well known in the arts world for his provocative images which often feature men and women bound in webs of rope in the style of the Japanese form of bondage, shibari.

Detectives allege one of the women, aged 35 at the time, was working as a model when she was assaulted at a Surry Hills warehouse in 2005.

A second woman, then aged 33, also came forward claiming she had been sexually assaulted by the same photographer during a shoot at a Waterloo home in 2011. 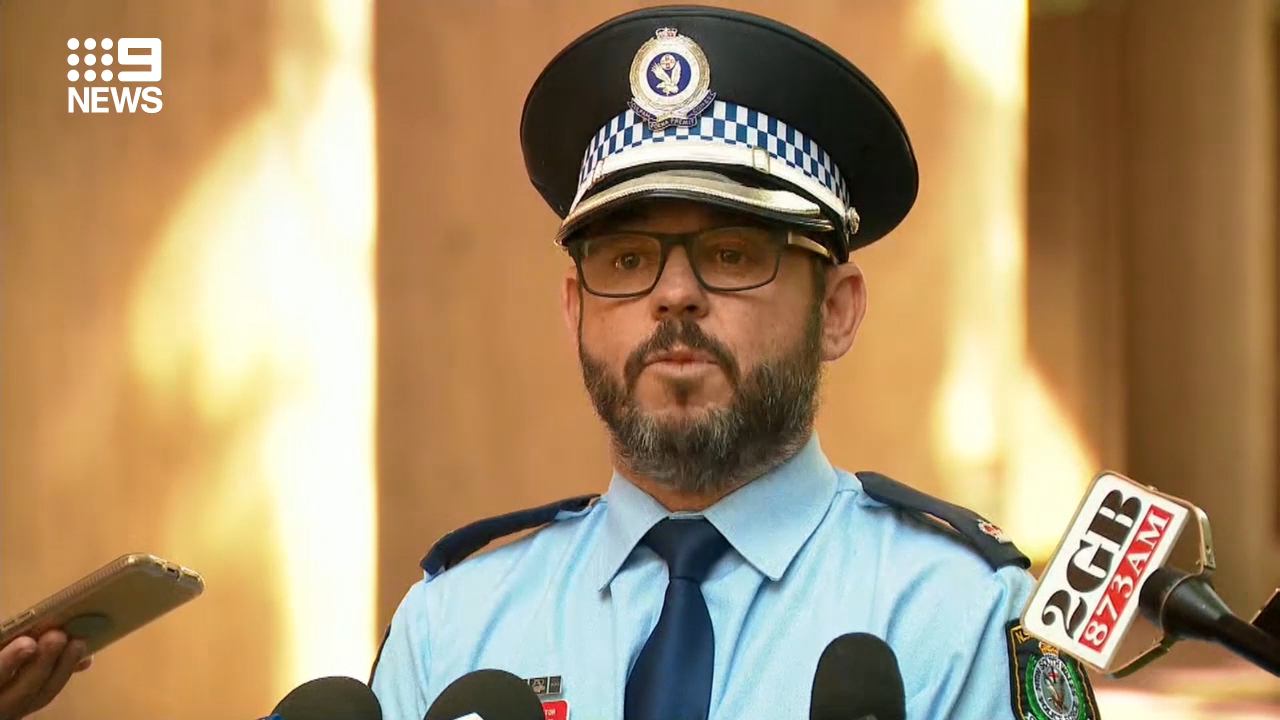 "They were working together with the photographer so yes I guess there was an amount of trust, but these allegations will need to be put before the court," Detective Chief Inspector Rod Hart said today.

Today Mr Knight was charged with sexual intercourse without consent and aggravated sex assault – deprive of liberty. He was refused bail in Central Local Court.

Officers also urged any other potential victims to come forward.

Police are asking anyone who may have information on the alleged offences to contact CrimeStoppers on 1800 333 000 or attend Surry Hills Police Station.