Philippines President Rodrigo Duterte is set to inform the US that the visiting forces agreement between the two countries will end, his spokesman says.

Philippines President Rodrigo Duterte plans to order that a notice of termination of the country's visiting forces agreement with the United States be sent to Washington DC, his spokesman says.

Presidential spokesman Salvador Panelo said Mr Duterte was also scheduled to talk with US President Donald Trump "any time" but the agenda was not clear.

"I will instruct the executive secretary to tell the foreign secretary to send the notice of termination to the US government," Mr Panelo quoted Duterte as saying. 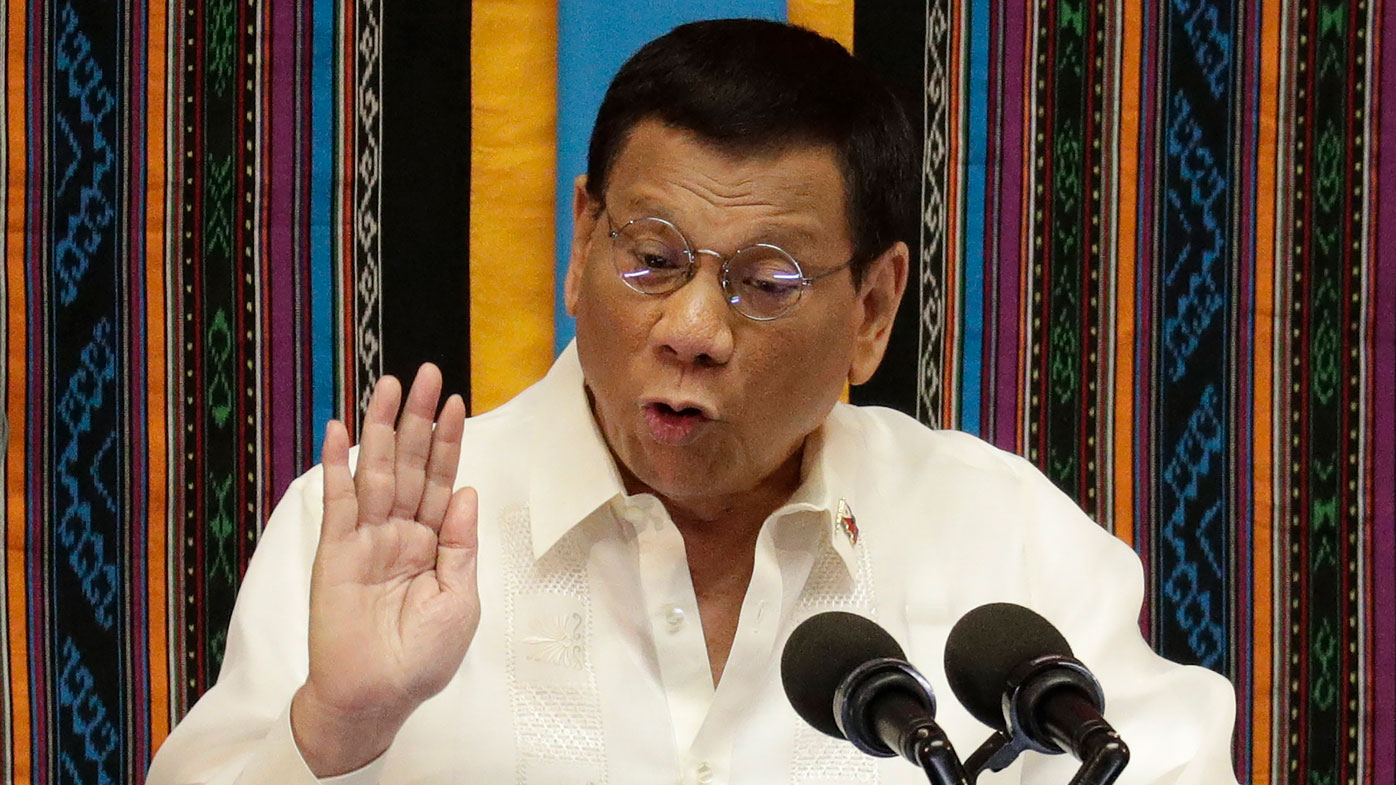 It was not clear when the notice would be sent.

The VFA provides legal cover for the entry of US troops in the Philippines for joint training exercises with Filipino forces.

The pact can be terminated through a written notice from either party, which would take effect in 180 days.

Mr Duterte has also threatened to ban US senators from entering the Philippines for seeking a similar action against Filipino officials who had a role in the detention of opposition Senator Leila De Lima, a staunch critic of the president's campaign against illegal drugs.

The president has barred his cabinet officials from travelling to the US and turned down an invitation to join a special meeting with Trump and leaders of the Association of South-East Asia Nations in March.